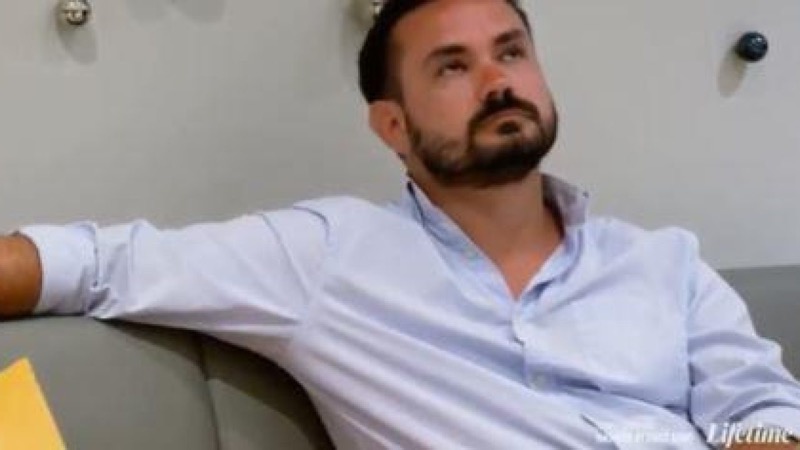 Married At First Sight spoilers and updates tease that season 14 has recently ended and part 1 of the Reunion Special as well. Now, Kevin Frazier sits down with all the husbands from Boston to dig a little deeper into the season.

Kevin says that Mark looks completely different when he is not with Lindsey. Olajuwon says she doesn’t see all the digs that she took on Chris. And, Chris admits it got pretty bad, she got mad one day and spit on his shirt, he has been bullied as a kid and he was actually frightened by Lindsey. They go back and show a clip of Mark when his cat died and he is all choked up and tears are flowing. Kevin asks him how he is doing now Mark says things are going well now. Lindsey has good intentions and went into this for the right reason, she supported him through the passing of his cat. She does a lot of great things, but she does a lot of bad things and that doesn’t cancel them out.

They bring up Alyssa and Mike says he was shocked by the things she said about Chris. Chris says that Alyssa didn’t handle herself well, granted she wasn’t matched with the person she wanted, but she didn’t need to do the things she did.

Steve says he was shocked when Noi wanted her own apartment. Kevin talks about Olajuwon wanting his wife to have a hot meal on the table, and clean the house. Steve thinks he has grown a lot. Kevin asks if Mike could have done anything differently, he thinks that he could have romanced her more. Mark says he should not have overthought things so much, he has so many qualities that any woman would have loved.

Married At First Sight Updates – The Experts Weigh In

Pastor Cal says the biggest surprise this season was Alyssa and Chris, she never tried. Dr. Pepper thinks Chris is a fabulous guy. Dr. Viv says that she was happy that the four couples stayed together on decision day. Kevin brings up the fact that some broke up after, the experts had hoped that after the cameras had gone they would settle into something more viable and healthy.

The experts all told Olajuwon that they were not happy with the way he treated Katina, and are happy about how much he has learned and grown. Kevin tells them they hit a home run there.

Steve surprised them, he came out of the gate amazingly. He is so thoughtful and uses it in his marriage. They are not living together yet, Dr. Pepper admits that she does as well, it works in her marriage. But, they have been married 16 years and are not sure it is good for Noi and Steve. Dr. Viv is not a fan of it. Pastor Cal says Noi adores Steve and he thinks they are going to be good. 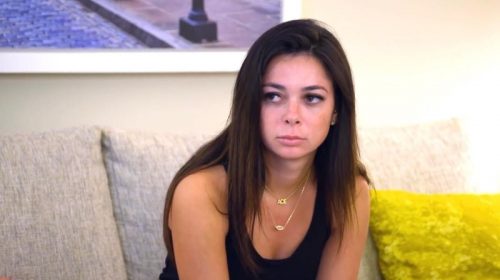 Married At First Sight Spoilers: Alyssa Tries Dig Herself Out Of The Hole She Put Herself In