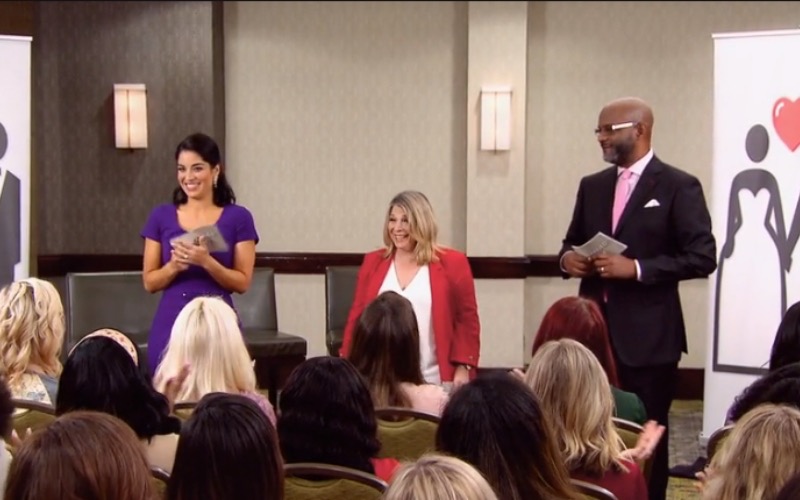 Married At First Sight spoilers and updates tease that over the last fourteen seasons 54 couples were matched at met at the altar to be married at first sight. The success rate of 26% and mostly, thanks go to the experts.

There have been many experts throughout the seasons, but more notably in the past several. Dr. Viviana Coles, Dr. Pepper Schwartz, and Pastor and marriage counselor Calvin Roberson.

The experts support the newlyweds before and through the whole eight-week process until the couples arrive at decision day.

In a MAFS shocker, Dr. Viv will be leaving the franchise after season 14. Dr. Viv is a fan favorite who asks the questions that fans want to ask. In the most recent Reunion Special, she called out Alyssa Ellman for the horrible treatment of Chris Collette who she was matched with. When Alyssa tried to say that she was given a raw deal, Dr. Viv pulled out Alyssa’s questionnaire answers “compassionate, funny, giving, hard-working and loyal,” exactly Chris’ description. Furthermore she she says didn’t want Alyssa leaving saying that they didn’t do a good job because that is not true. That is the kind of expert that fans love and hopefully, the two new additions will have the same fire in them and not be afraid to make applicants accountable for their actions.

Devon Franklin is one of the new experts. He is a relationship advisor and also a Hollywood producer and on the New York Times bestselling author list. The interesting thing with Devon is that he is divorced and he will be giving relationship advice! Perhaps like Dr. Pepper, who is on her second marriage, the experience will give him the tools to help the new couples heading in the same direction.

Dr. Pia Holec is also a new addition in season 14 to the judge’s panel. She is a psychotherapist with a specialty in couples’ therapy.

Fans weighed in on their thoughts about having new experts, “Looking forward to what the new experts bring to the show. I’m delighted to give them a chance. Because this was gonna be my last damned season watching this train wreck. But I’m curious now,” and “I’m willing to give them a chance, but I don’t like the idea of another preacher giving advice.”

The new experts will begin their new MAFS career by supporting the five couples being matched from San Diego in season 15 which premieres on July 6th on Lifetime. 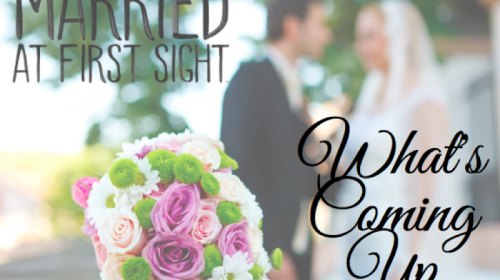