Married At First Sight Spoilers: Was Jasmina As Bad As Lindsey And Alyssa? 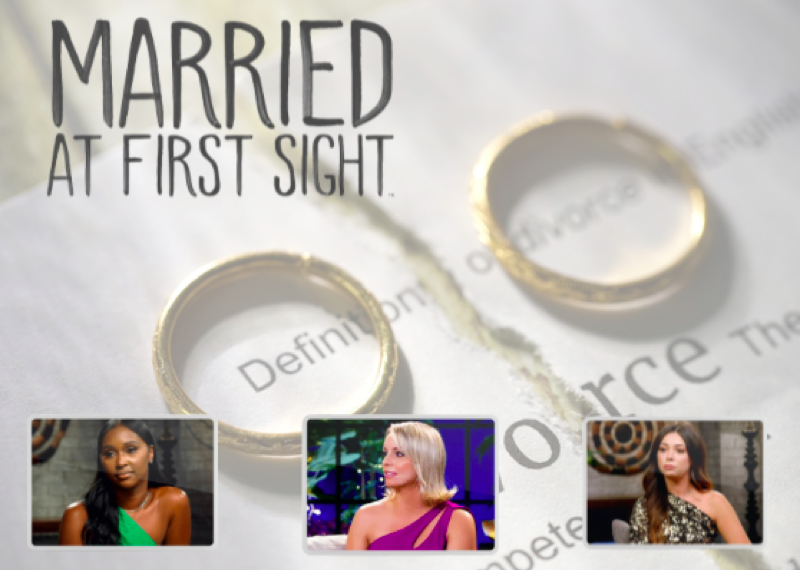 Married At First Sight spoilers and updates tease that there were three women in Season 14 that were far from angels. Jasmina Outar, Lindsey Georgoulis, and Alyssa Ellman. These three women really raked the husbands they were matched with, over the coals, backed up, and ran over them again. Metaphorically speaking of course!

Jasmina was condescending and lacked any self-awareness. She was matched with mild-mannered Michael Morency who was extremely patient and very kind to her given the way she often spoke down to him. She did not put forth her best effort and by the time they reached Decision Day, Michael up to that point was never intimate with Jasmina. She would constantly cut Michael off when he was speaking and talk over him. He tried to be romantic, especially on their one-month anniversary, but his efforts went unnoticed and unappreciated. If Michaell didn’t put in a lot of effort, it was because he was put in his place early on by Jasmina and learned to shut up.

Lindsey came off as a bully, not only to Mark Maher who she was matched with but to other castmates as well. She is loud, has no filter and she is aggressive. She acted and talked to Mark more like he was one of her bros than her husband. He said he was bullied as a kid, and he felt that Lindsey bullied him as well, so no hope of these two ever having a happily ever after. She has a lack of empathy and self-awareness, and Dr. Viviana Coles mentioned that as well. During one of the Reunion Specials, Mark mentioned that Lindsey actually spits on him during an argument, who does that?

Alyssa was matched with Chris Colette and the moment she saw him at the alter, you could see on her face that she was displeased. She went ahead and married him only to refuse to spend time with him at the reception or to even share a room on their wedding night. Fast forward to the honeymoon and Alyssa refused to sit near Chris on the plane or share a room with him in Puerto Rico. If that wasn’t tough enough for the poor guy who signed up for the right reasons, Alyssa refused to spend time with him during the honeymoon and behind his back, called him horrible names and told production that she hated him, a man she barely spent 15 minutes with thus far. Chris had no idea she trashed him on the honeymoon, he only found out on the Reunion Special and said that had he known, he would have ended it before the honeymoon was over and they returned home. Alyssa kept saying that the experts got it wrong, but Dr. Viv pulled up Alyssa’s answers to what she was looking for and they exactly described Chris. Dr. Viv said in no uncertain terms did she want the experts blamed for Alyssa’s match. As long as Alyssa is going after physical looks; he cowboy, bodybuilder with a lion tattoo, she is going to have a hard time finding her person. 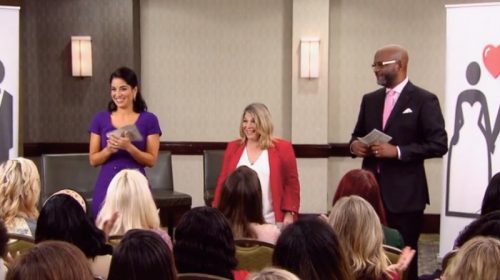 What do you think? Do you think that Jasmina was as bad as Lindsey and Alyssa? Lindsey may have no filter, but she is compassionate and caring. Alyssa on the other hand had no compassion or care for Chris and how horribly she treated him.

1000 Lb Sisters Spoilers: Will Tammy Finally Get Her Surgery?