Married At First Sight Spoilers: Who Has No Class And Who Has An Abundance Of Class? 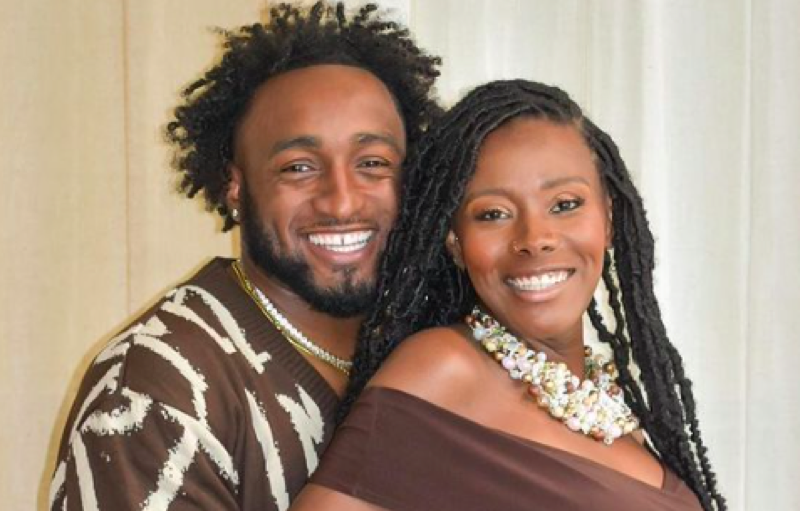 Married At First Sight spoilers and updates tease that there have been a lot of applicants who make it on the show who could be defined as having no class and then there are some that are just overflowing with it.

We could definitely go back to season 2 and Ryan DeNino, to have poor Jessica Castro who he was matched with actually had to file a restraining order against him, that was ridiculous. Someone should have told the man to walk away gracefully and move on, she wasn’t interested.

Then we have Matthew Gwynne from season 9 and he left his wedding ring at home with his new wife Amber Boyles while he went to a bar with his buddies and hit on women. Totally classless. If he wasn’t into Amber he could have walked away from the experience altogether.

The “fame hungry” cast also fits into no class. Season 10’s Katie Conrad, Taylor Dunklin, and Zach Justice. They were only in it for the social media likes and didn’t care who they hurt in the process.

Chris Williams who got his ex-fiance pregnant six weeks before walking down the aisle with Page Banks is in a class with only one other cast member that was as horrible as he was, Alyssa Ellman from season 14. Those two definitely take the top of the “No Class” list.

But, it wouldn’t be a list without mentioning Jamie Otis Hehner. We get the whole body positivity and are all for it, but Jamie is just way over the top with her social media posts. 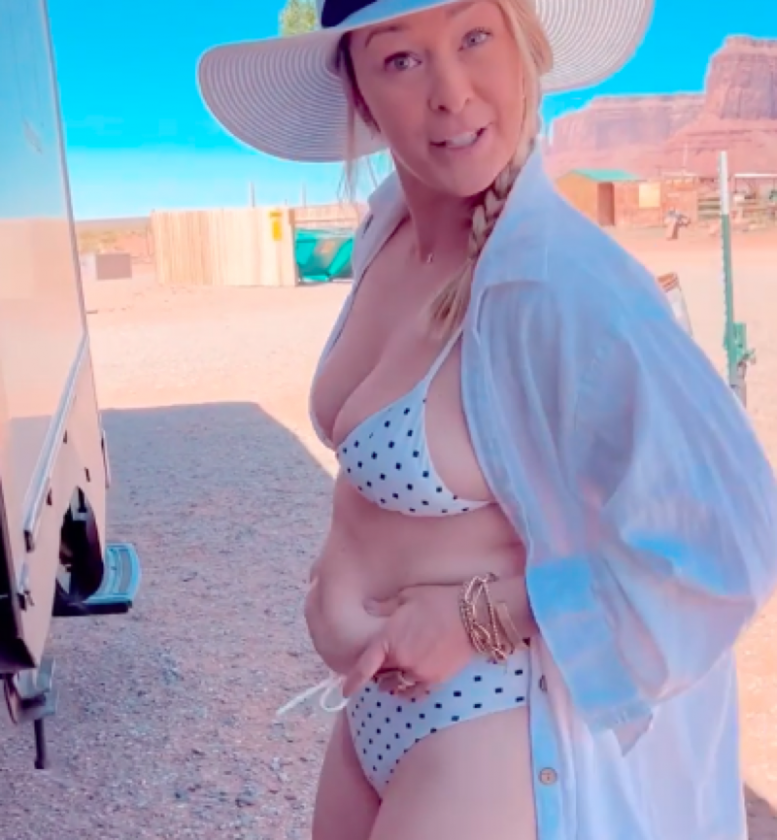 The “No Class” list of the cast could certainly learn a thing or two from fan favorites Amani Smith and Woody Randall. These two were married on MAFS season 11 and they are just dripping with class. The couple found out on their second wedding anniversary that they were expecting their first child together. 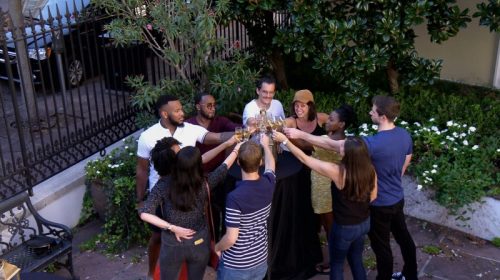 Who do you think is the classiest couple on MAFS?