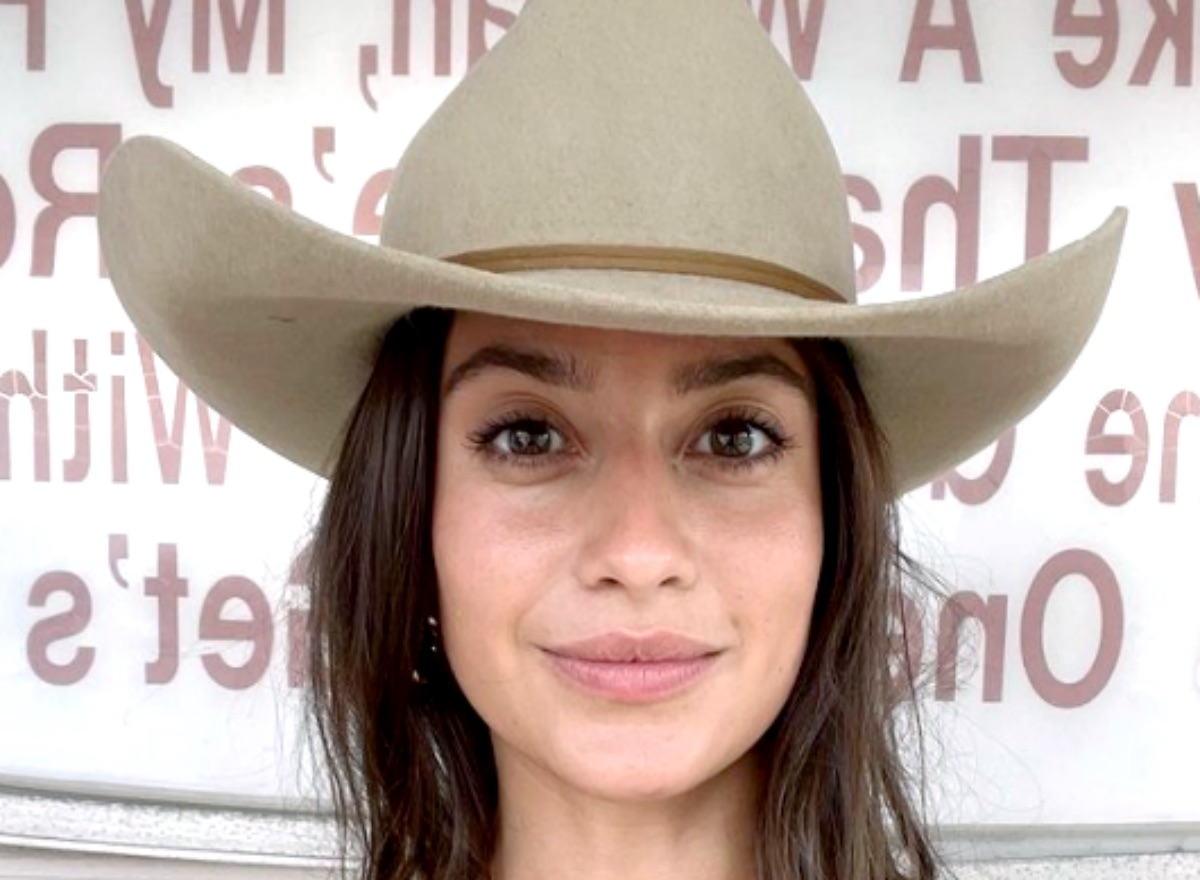 My 600 Lb Life spoilers, news, and updates tease that Ashley Reyes may have lost weight, but her gastric bypass surgery came with serious complications.

When Ashley Reyes joined the show in 2017, she was fast approaching 700 lbs. She quickly lost 54 lbs following Dr. Now’s diet and was approved for gastric bypass surgery. She lost another 106 lbs.

However, gastric bypass surgery can cause various complications, such as blood clots, infection, and internal bleeding.

Losing over 160 lbs seemed like everything was working in Ashley’s favor. However, it turned out that she was suffering from the psychological effects of her weight loss journey. 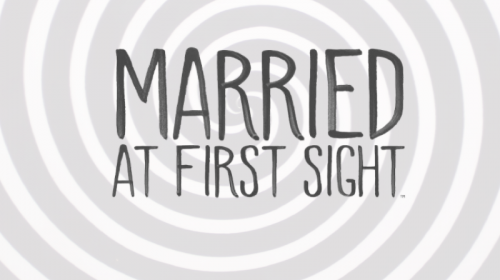 She complained that she was always feeling sick, and it started to affect her daily life.

When she complained to Dr. Now, he couldn’t find anything wrong with Ashley physically. He suggested therapy and it turned out that Ashley was suffering from food deprivation.

Today, Ashley has lost around 300 lbs, but she has issues with chafing and pain. She wants surgery badly to get off the loose skin hanging on her body after her huge weight loss.

“I had gotten up to 700 pounds. And now my body is stretched and disfigured and it’s depressing to see. So my next big goal is to get all this off as soon as possible because I know I can’t stand to let this all hang on my body….I’m working so hard to lose weight and get to a better place,” Ashley Reyes said per Reality Titbit. 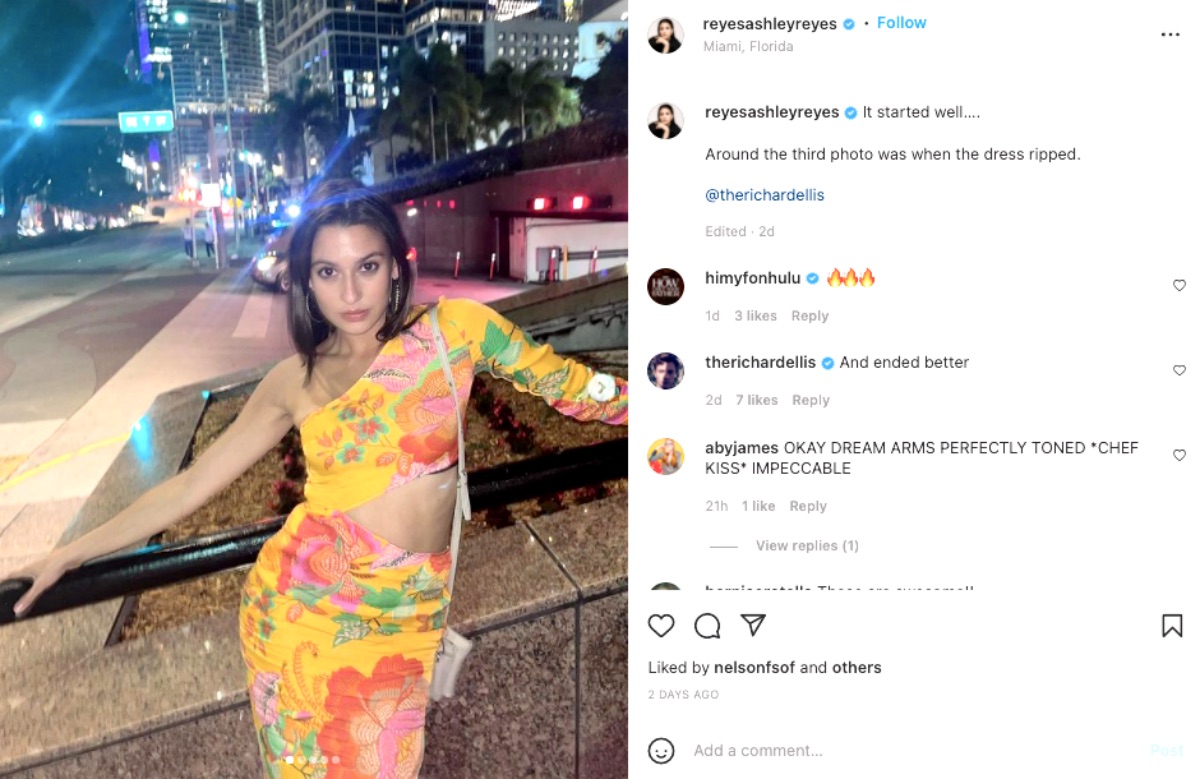 Dr. Now Thanks fans for the Ongoing Support

My 600 Lb Life wrapped up its Season 10 in February, and fans are awaiting the news on Season 11. Dr. Now thanked fans for continuing to support that show that follows the journey of morbidly obese individuals who want to reclaim their lives.

On Instagram, he wrote, “I am fortunate to do what I love and it brings me joy to see all the fans and messages sharing how much the show positively impacts so many people.”

However, the last season showed the most number of patients being rejected for surgery. Fans believe that the production isn’t choosing the cast carefully now, which is important because they need a lot of motivation and commitment to lose weight before qualifying for the surgery.

Fans feel that many patients are just looking for ways to be on TV and aren’t serious enough to lose weight and be healthy.