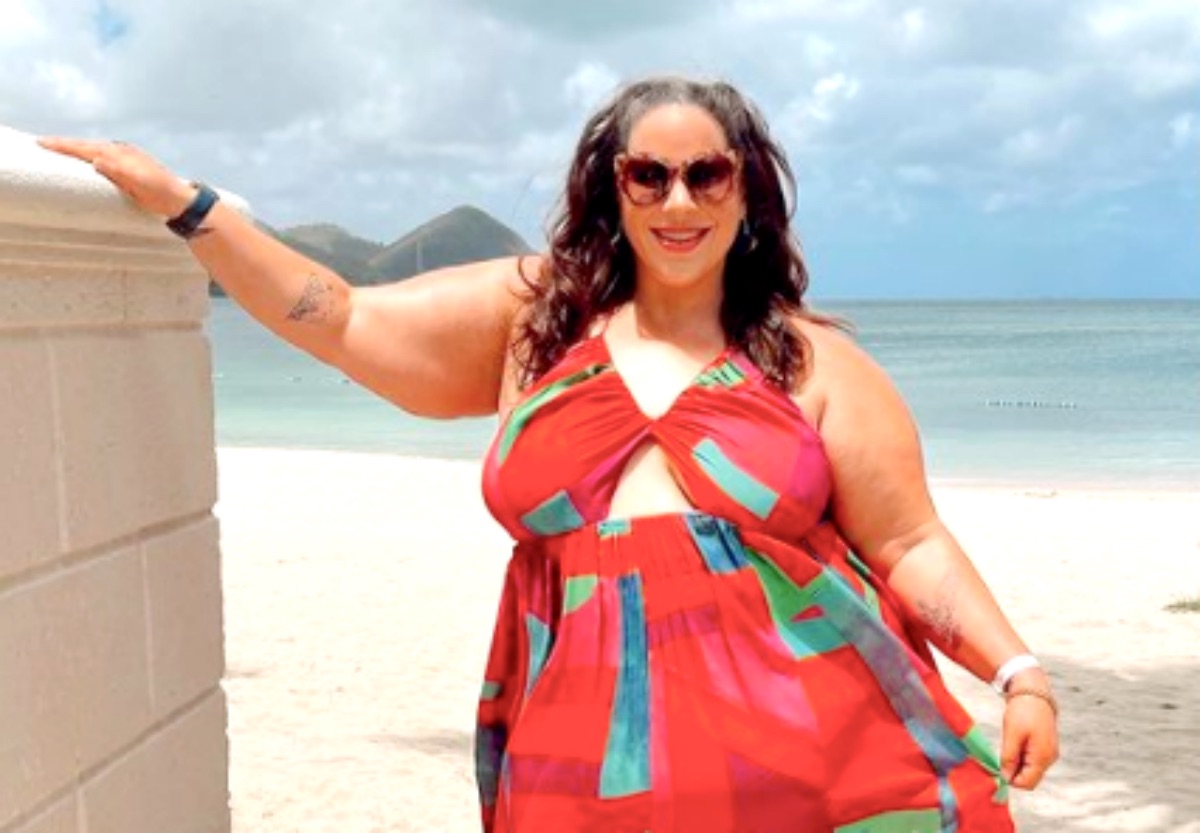 My Big Fat Fabulous Life (MBFFL) fans saw that Whitney professed to be deeply in love with her French Tutor. However, some of them speculated that he never really existed. Recall, just when TLC fans thought they might finally see him, he called off his flight to the USA. Now, an interesting theory arose that the anonymous tutor might have actually been Lenny.

Whilst it might seem crazy to think that TLC faked a French tutor, some critics really suspect that the show is very scripted. Bear in mind, that fans never saw his face. Additionally, many people doubted that he had a real french accent. Some folks thought that at a stretch he might have a vaguely Canadian accent. Could it have possibly been Lenny talking to her on the phone in a pretend French accent? 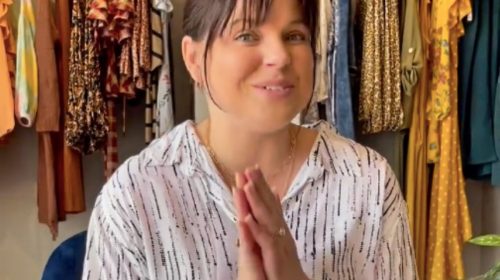 Screenshots of Whitney talking with him made fans think they identified a Nail Rainer from Paris. But, some folks think even that was fake. Recently, the My Big Fat Fabulous Life star sparked rumors that she got back with Lenny. After all, French Tutor seems to have disappeared from her life.

New speculation that Lenny could actually have been faking it as the French Tutor emerged on a post by Whitney Thore this weekend. Lately, the TLC star shared a lot of other photos of herself with him. This time, she and Lenny were in an exotic location.

My Big Fat Fabulous Life fans started commenting about Lenny and Whitney and many folks seem convinced that they are dating seriously. One of them wrote, “Giiiiirl I cannot wait until the next season of MBFFL to get the 🍵 on you and Lenny!”

Another TLC fan commented, “I believe [Lenny and Whitney] have been [dating] for a while.”

This comment also arrived: “Wait!!! I’m lost! What happened to the French guy?” And, that is a very good question. Actually, he seems to have totally evaporated from Whitney’s life.

The next comment speculated about the possibility that Lenny was actually the French Tutor.

The Voice Of The French Guy?

One My Big Fat Fabulous Life fan commented, “I always thought the Frenchman’s voice sounded like Lenny to me.” Another one said, “me too.”

Well, what do you think about that possibility? Is it even vaguely likely? Or, is that way too far out there even for show that folks believe is heavily scripted? Sound off your thoughts in the comments below.