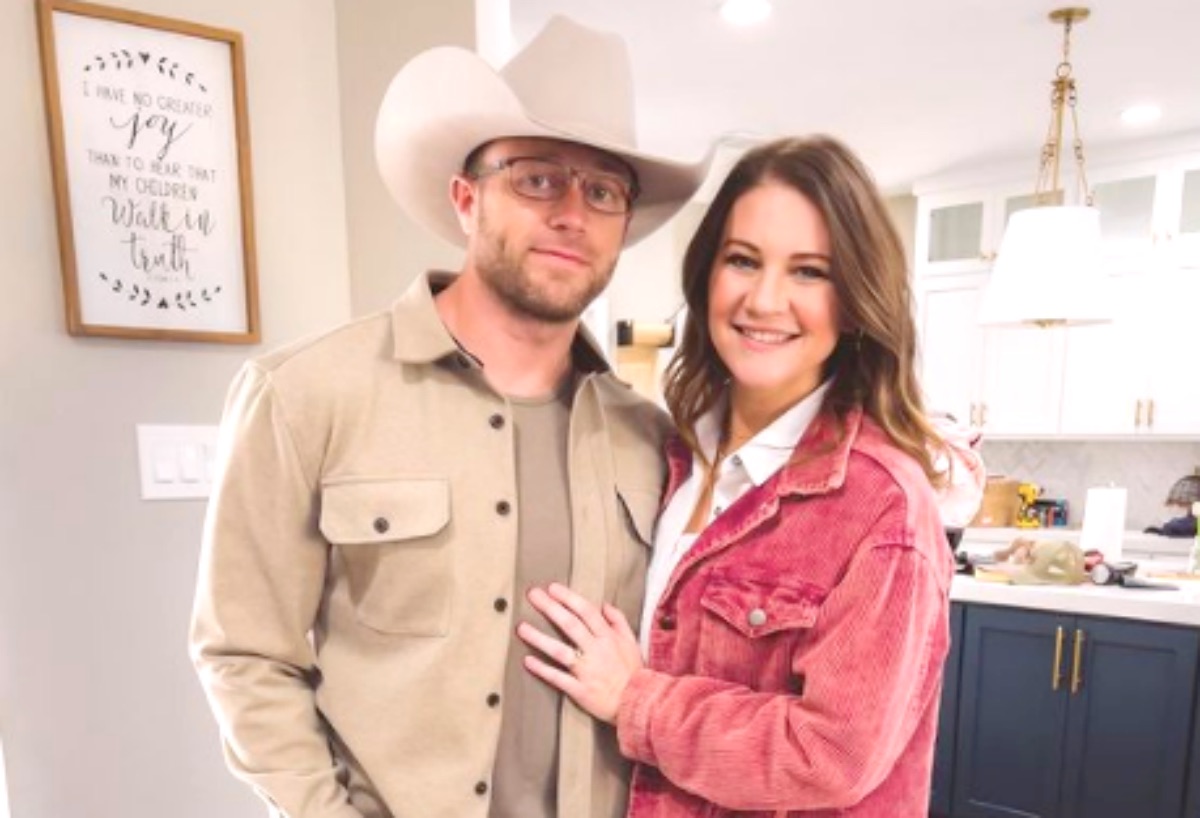 OutDaughtered fans know that Danielle Busby isn’t afraid to talk about her Christian faith. Actually, it takes some courage these days as so many people in the USA belong to other faiths. Meanwhile, a lot of folks scorn Christians for their beliefs.

Well, she’s got a lot to be thankful for and she hopes that other moms with fertility problems have kids. So she evangelized on Mother’s Day and urged them to pray.

Adam and Danielle hoped for another child after Blayke but they never expected that five of them would arrive all at once. Actually, they hoped for a son and planned on naming him Graeson, but that never happened.

Well, from one kid to six certainly keeps the quints’ mom really busy. However, she’s not complaining. 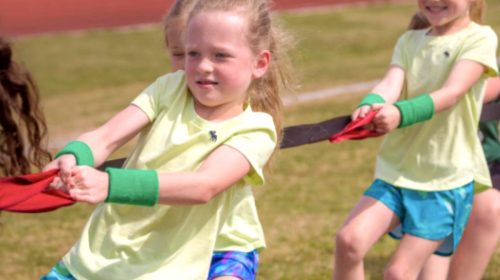 Early on in OutDaughtered, TLC fans saw that Adam really stressed about the arrival of all of his little girls at once. In fact, he discussed his problems and opened up about his fears.

Danielle Busby took to her Instagram on Mother’s Day and shared a photo of herself with all of her kids. As she so often does, she talked about the staff in the NICU and she also talked about fertility. After wishing mothers a great day, she launched into a long talk about “faith,” prayers, and her “Lord.”

In part, the OutDaughtered mom noted, “If you would have ever told my 25yr old self trying to become a Mom and couldn’t, that one day I would be a Mom to 6…I would laugh! But it’s true ladies. Faith can move mountains and with God, all your hearts desires will come alive, but in His Time, not yours.”

OutDaughtered star Danielle Busby pushed the fact that whether folks like it or not, “during THIS TIME (which may be a struggle), there is SO MUCH Teaching and Growth for you to learn and know about our amazing God.” Additionally, she stated, “He HAS this ALL WORKED OUT for you and you will become stronger than you know.”

Next, she said, “I just want to remind you that …YOU can give your struggles and your worries and…hurt to the Lord.” Then she predicted, “you will come out way more blessed than you could ever imagine.”