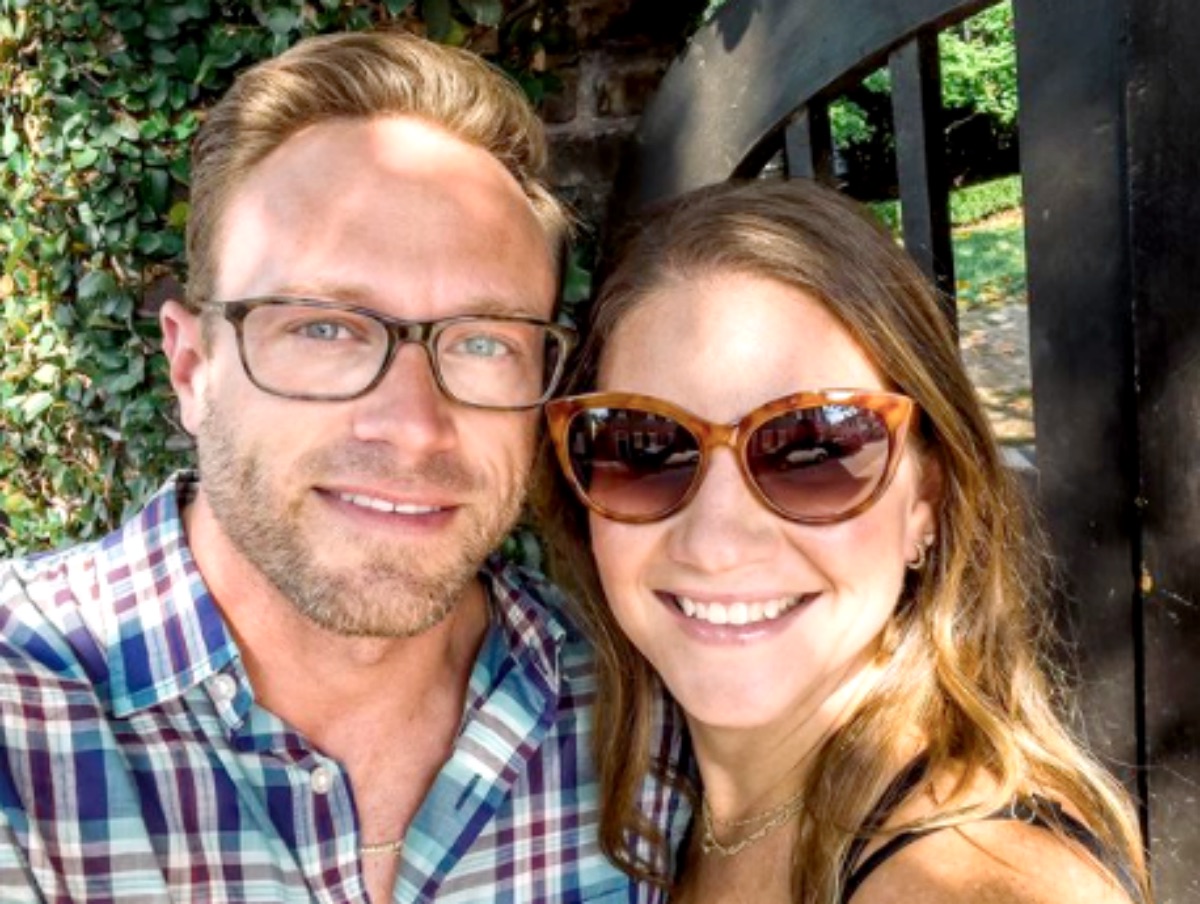 OutDaughtered fans mostly like Adam Busby a lot because he’s a great dad to Blayke and the quints. However, he sometimes picks up trolls. Usually, he ignores them, unlike in the past, At one stage, he regularly fired back. But this weekend, he couldn’t help but slap back when one troll fired shots at him.

The old news is that every time Adam and Danielle take a break or a small vacation, trolls slam them for leaving the kids behind. As if they abandon them in the basement or something! Well, as fans know, they always aid that ensuring their own relationship remains strong is for the best for the whole family. Still, trolls are trolls so they do try and slap at them when they can.

The OutDaughtered dad has always been active on social media and on his YouTube, so that means more opportunities for trolls to try and ruin the fun for everyone who follows him. Actually, it’s fortunate that he is so active, as TLC fans suspect that the family might take a hiatus from filming. This week he gave a small update about himself, and in came a troll ready to fire shots.

On Saturday, May 21, Adam took to his Instagram account and shared a clip that he originally posted on TikTok. It revealed him looking a bit perplexed as he got used to his new hairstyle. In his caption, he explained that he allowed his hairdresser to do whatever they felt like. He added, “New hair, who dis!?”

OutDaughtered fans noticed that Adam Busby now had a streak of blonde in his hair. Additionally, the brushed-back style seems to highlight his blue eyes. So, a lot of TLC fans liked the clip. However, there’s always a troll who comes along to spoil things. So, Adam clapped back at them.

One OutDaughtered critic took the opportunity to say something negative. Their comment read: “Think your hair is starting to wave bye bye at the front Adam.”

Well, making up for that, his brother-in-law, Uncle Dale Mills joked with Adam, saying, “It’s just shorter… #livingonthewildside.” So, Adam replied, saying, “i guess if your (sic) my biggest critic. I’m doing alright…👌🏼”