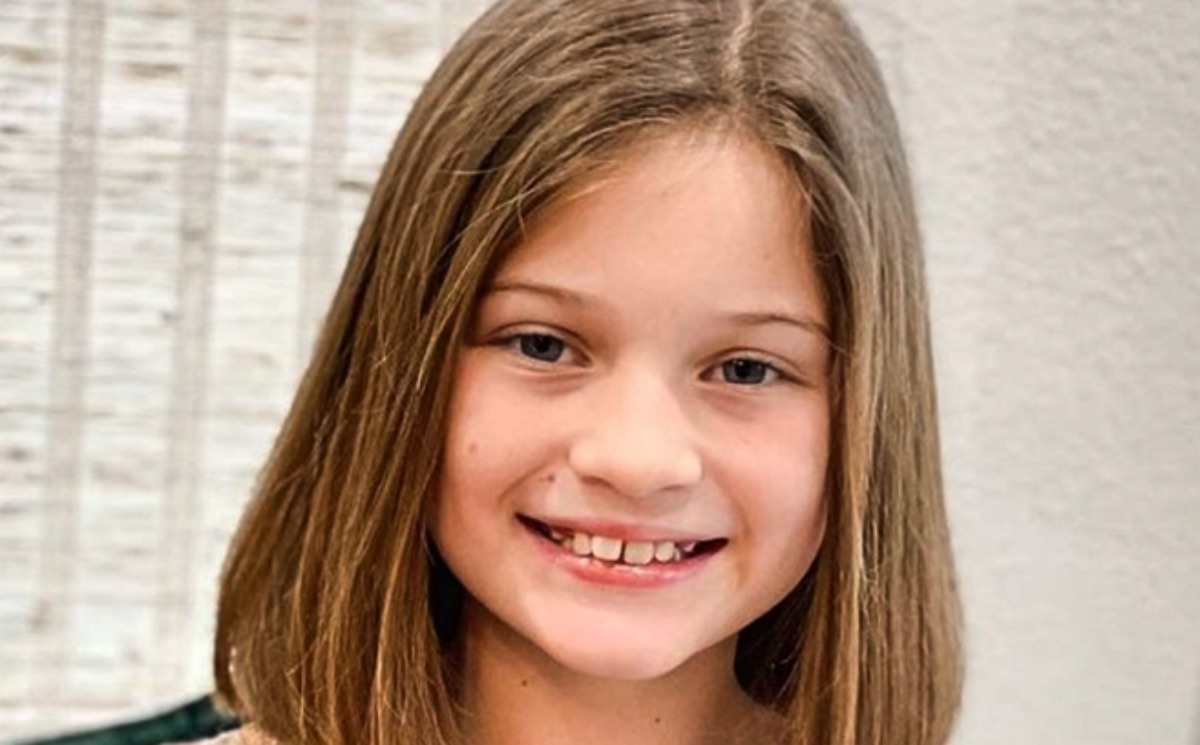 OutDaughtered fans heard that this year, Blayke Busby starts at Middle School. Adam took to his Instagram this week, to show his daughter at her graduation from Grade 5. Clearly, he’s immensely proud of his eldest child. As you can imagine, plenty of fans had something to say about it.

Not only is Danielle and Adam Busby’s daughter clever and creative, but she also seems to be sweet with her little sisters. Now seven years older than she was when they arrived, she often features in scenes with them. Mind you, as she grows a bit older, she tends to spend a bit more time with friends than with the quints.

OutDaughtered fans often feared that Blayke would end up being just a surrogate mom to her little sisters. However, that didn’t happen and she seems to enjoy a very normal childhood. When the quints arrived, fans might recall that she sweetly sat in the hospital room with her mom and said that she couldn’t wait for them to come. Well, they are all growing up fast now, and Blayke is a beautiful young teen. 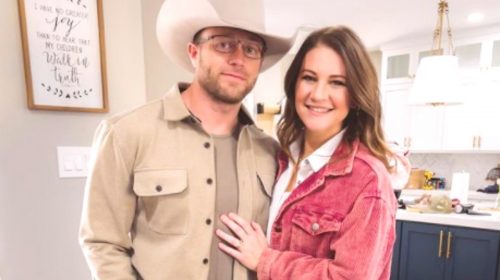 On May 23, Adam took to his Instagram and shared a photo of Blayke looking very pretty. She wore white, with peach-colored shoes and the same color on her head. In his caption, he wrote, “Peace out elementary school! So proud of the little lady that our Blayke has become.”

Actually, it sounds like she did really well, as he also added, “Amazed at the awards and accomplishments from this past year. Truly blessed that she calls me daddy. #5thgradegraduation.”

OutDaughtered fans loved the photo and they took to the comments to send in their congratulations and more. One of them penned, “She’ll be graduated high school 2029!!” Actually, that seemed like in just five minutes, TLC fans will see her going off to college.

Blayke’s Uncle Dale Mills also got serious for a change, and he didn’t make a joke about the graduation. Instead, he wrote, “So gorgeous!! Congrats Blaykers, love ya!!”

Another fan noted, “This is amazing can’t believe she’s in middle school it’s been such a blessing to watch your family grow up miss you guys on TV hope you’ll be back soon❤️❤️❤️.”

Well, at the moment it’s not clear if or when the family will return to TLC. For now, fans can only hope that if they took a hiatus, that it won’t be for too long.