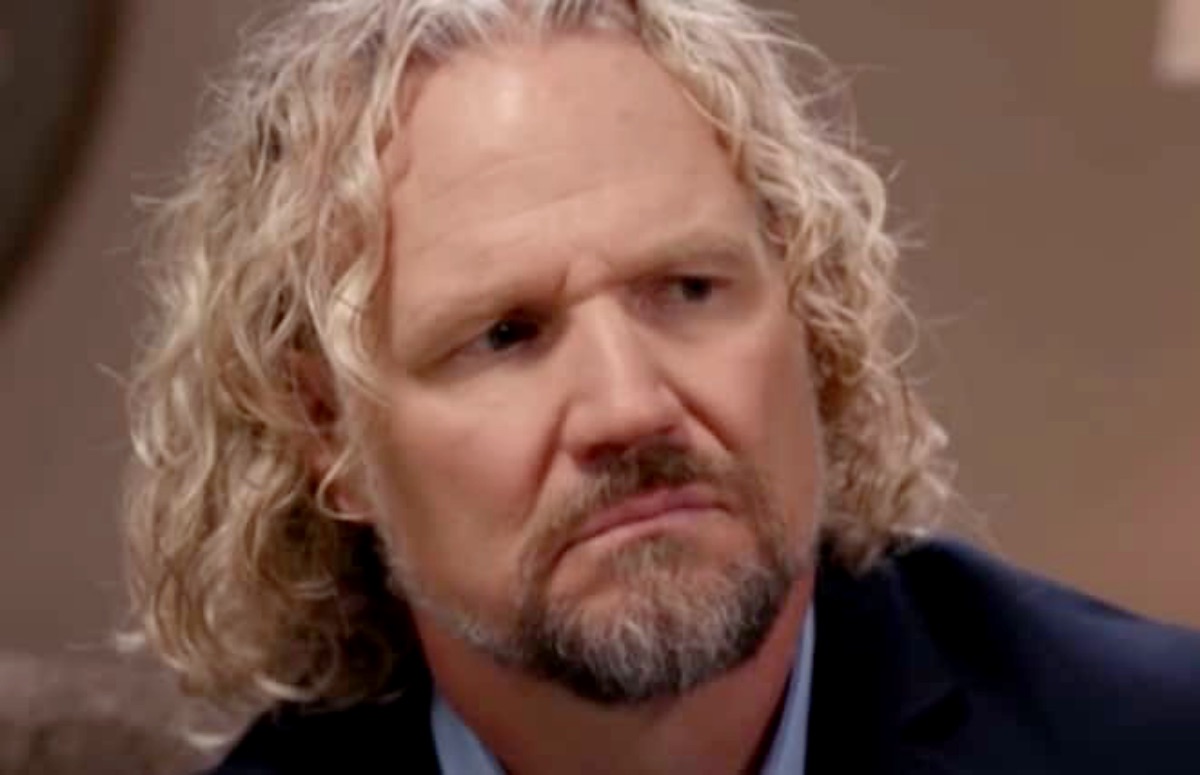 Sister Wives spoilers reveal that fans just can’t help their new comparison of Kody Brown and a character from the Office. Fans of the show have started sharing these silly posts all over the web and it has become quite interesting, to say the least.

Now that the show has been on for sixteen seasons, fans have seen the entire family grow and change. There are some of the older seasons that Reddit users claim are very hard to watch. In fact, this is where they started their awkward comparisons of Kody with an Office character. 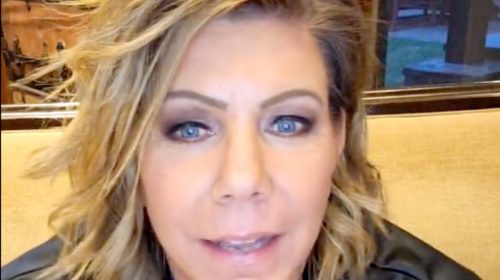 One fan of the show told other Redditers that Kody pretty much “gives off major Office season one Michael Scott vibes.” Another added that they had just started watching the show and they found that they got this same feeling from Kody.

Why do they feel this way? Redditers pointed out that in the early seasons of Sister Wives, Kody acted like he was really funny, even though he really isn’t. They used the comparison from the Office because that is the way Michael acted as well. 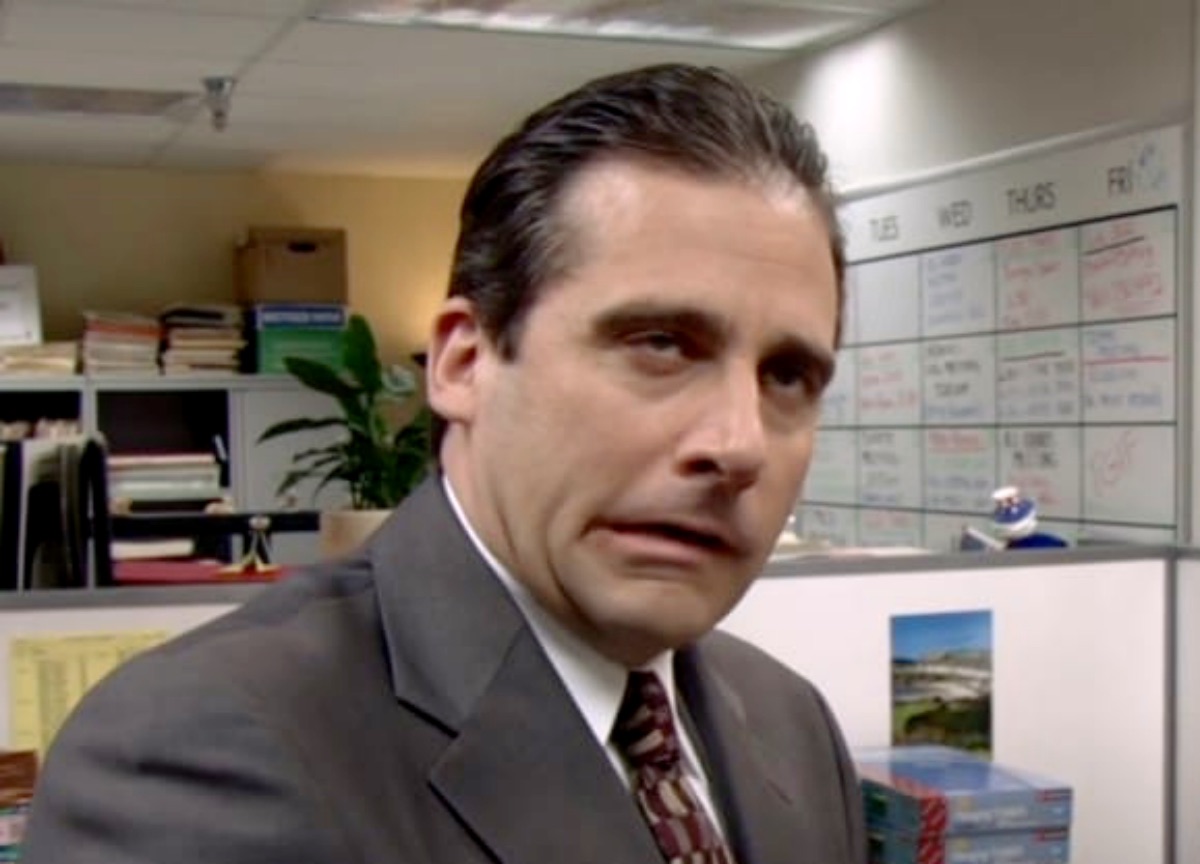 When it comes to comparing Kody to Michael Scott, there have been a lot of fans who agree with one another about Kody’s actions and behavior on the show. Now that things have started to shift in his family, however, Kody has started to act in a completely different way. WIth Christine Brown leaving the family and him telling Meri Brown that he doesn’t love her, things have been bumpy the past few years for Kody and his family.

While many fans think that Janelle Brown will be the next to leave, we will just have to continue to watch them on social media for now and hope that there will be a new season of the show. With so many changes ahead, it has been tough for them to stay together and work as a family unit.