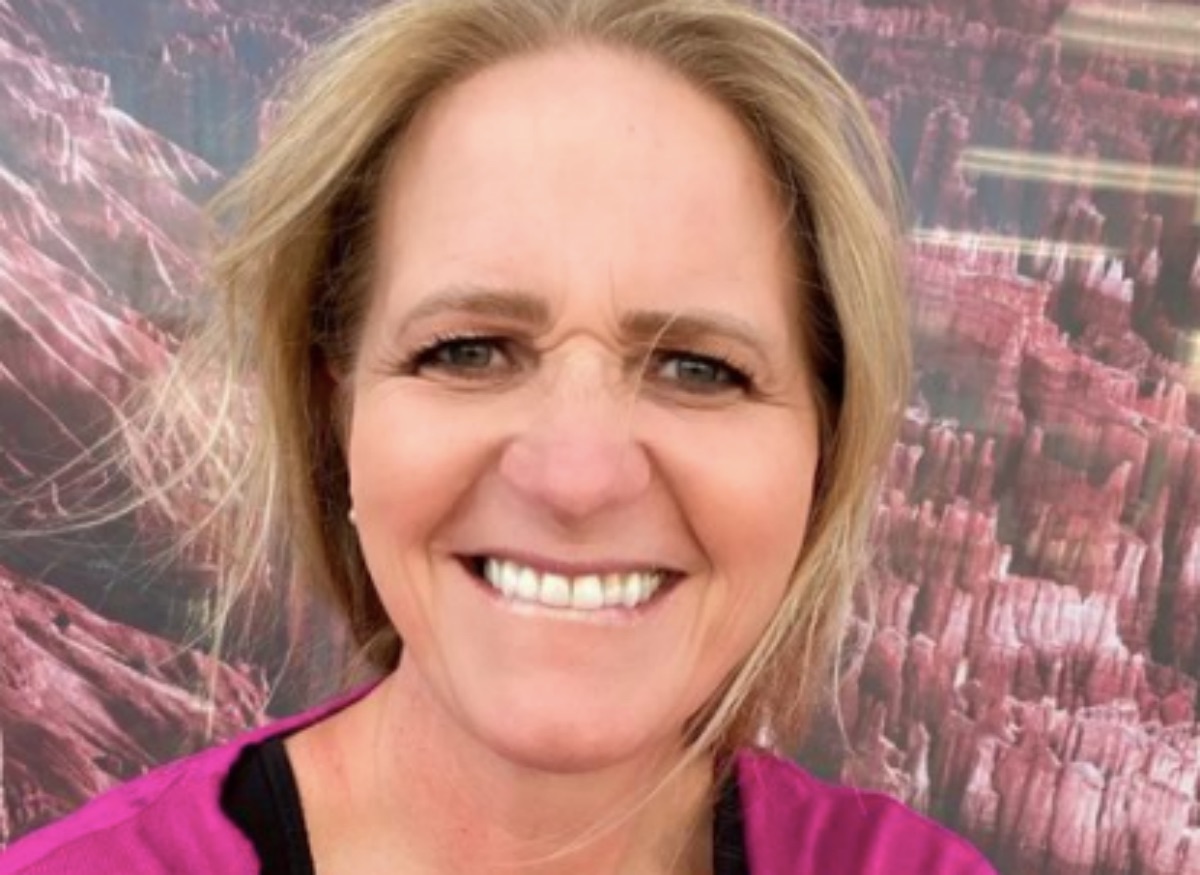 Sister Wives spoilers revealed that Christine Brown didn’t just leave Kody, but she also went off to Utah and made a completely new life for herself. Rumor has it that she and her ex-spiritual husband might be working things out. However, they probably they won’t get back together. After all, she’s only just taken control of her own life.

Far too often, fans saw that Christine struggled with jealousy. Although she seems friendly with Janelle, that didn’t mean she liked seeing her go on date night with Kody. Additionally, she seemed frustrated that she couldn’t make her own decisions during the coronavirus. So, it’s hardly surprising that she seems way happier being in control of her own life.

In Sister Wives Season 16, TLC fans grew furious with Kody as Christine said that he treated her like a “basement wife.” Well, she put up with him for over two decades, but eventually, she was just over the whole thing. Nowadays, she seems more self-assured, attractive, and positive about life. 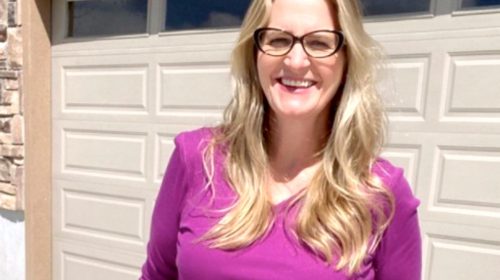 Christine Brown took to her Instagram on May 24 and shared a photo that looked like it was taken back in Flagstaff.  TLC fans agreed that she looked amazing. However, they loved her caption even more. She wrote, “Everything you need to be great is already inside of you. Stop waiting for someone or something to light your fire. You have the match, love. 🔥”

Very taken with the caption, one Sister Wives fan replied saying, “You have the match” wow, that is powerful and [for] some reason really hit me❤️.”

Another one simplified it, noting, “Always be in control of your own life. What you want you want out of life and what you can give. Set your boundaries and insure that others respect them love others and be happy. 💖”

Sister Wives fans continued to discuss the post by Christine Brown. Certainly, it seemed to have hit the mark for a lot of people. One of them wrote, “Such great inspiration to watch you go from heart broken to heart happy❤️ we have the match🔥.”

More followed, and this comment also arrived: “Gosh I needed this today. You have no idea. ♥️”

Hopefully, the advice from the TLC star won’t see too many men arrive home and find their belongings packed into the garage.

Seriously though, do you think that by telling her fans, “Light Your Fire,” she probably made those who feel a bit out of control buckle up and get ready to turn things around? Sound off in the comments below.