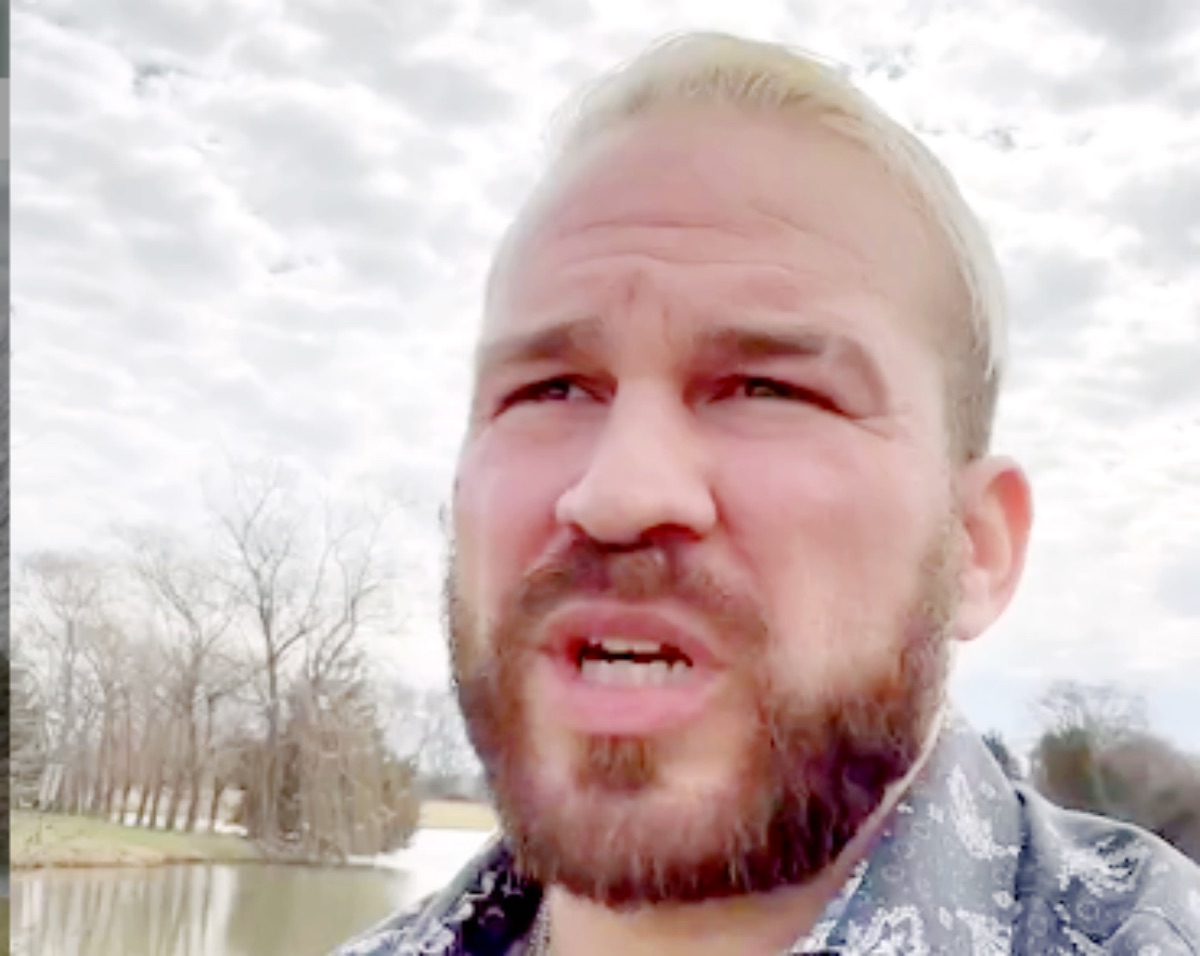 Teen Mom 2 alum Nathan Griffith and Jenelle Evans produced one great thing together: their son, Kaiser. Both parents get to spend time with their son, but with Jenelle married to David Eason, there’s zero chance of them her and Nathan ever getting back together again. Now, the news came from the former MTV star, that he secretly married.

Teen Mom 2  – Is Nathan Griffith In A Better Place?

Nathan and Jenelle didn’t work out, but the former marine finally managed to at least get some time with his kid. They fought it out for ages, and in 2020, a judge ruled that he could see Kaiser every other weekend. The rest of the time, Kaiser lives on The Land, and he seems to be very closely bonded to his little half-sister Ensley. 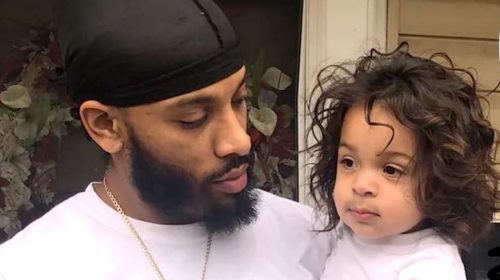 Teen Mom 2 star Nathan Griffith served in Afghanistan and he ended up really struggling with PTSD. So, he wasn’t working for a while. Additionally, he felt that his time on reality TV didn’t help him with his mental health. However, now that he is married, perhaps he finds some peace of mind.

The Sun reported on May 6, that Nathan Griffith revealed to his Facebook fans, that he married a girl named “May Oyola.” Apparently, he didn’t rush to tell his fans about the massive decision. Additionally, he added no other details about her other than her name. 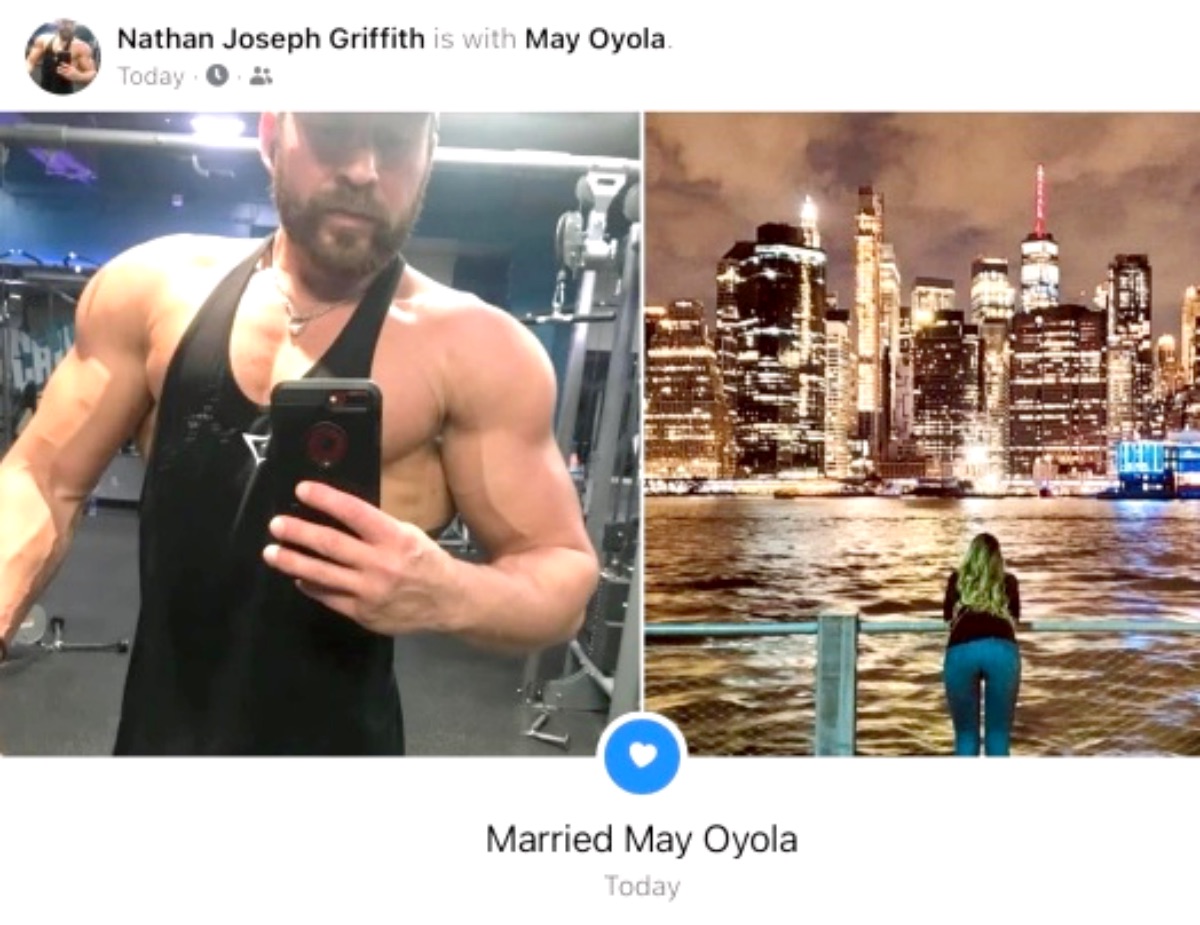 The new wife of the Teen Mom 2 alum looks young and attractive, and the outlet grabbed a Facebook screenshot of her.

The only other news that arrived, is that May hails from Miami in Florida. Actually, fans had no inkling that Nathan was in a serious relationship with anyone.

Nath and Jenelle Had A Tumultuous Relationship

Teen Mom 2 fans know that after Jenelle split from the dad of Jace, she landed up with Nathan Griffith. Initially, everyone thought that Jenelle might at last settle down. However, they had a bit of a party lifestyle, and she ended up arrested when she failed a blood test.

Later, everything become ugly when the cops were called to a domestic violence incident, and Jenelle was taken off in handcuffs. Seven years ago, she ended up arrested for domestic violence against her partner. Then later, she also accused him of the same thing and they finally split.

Hopefully, Nathan enjoys a less stressful relationship with May and that he continues to be a positive influence on Kaiser.

What are your thoughts about the surprise marriage? Sound off in the comments below.