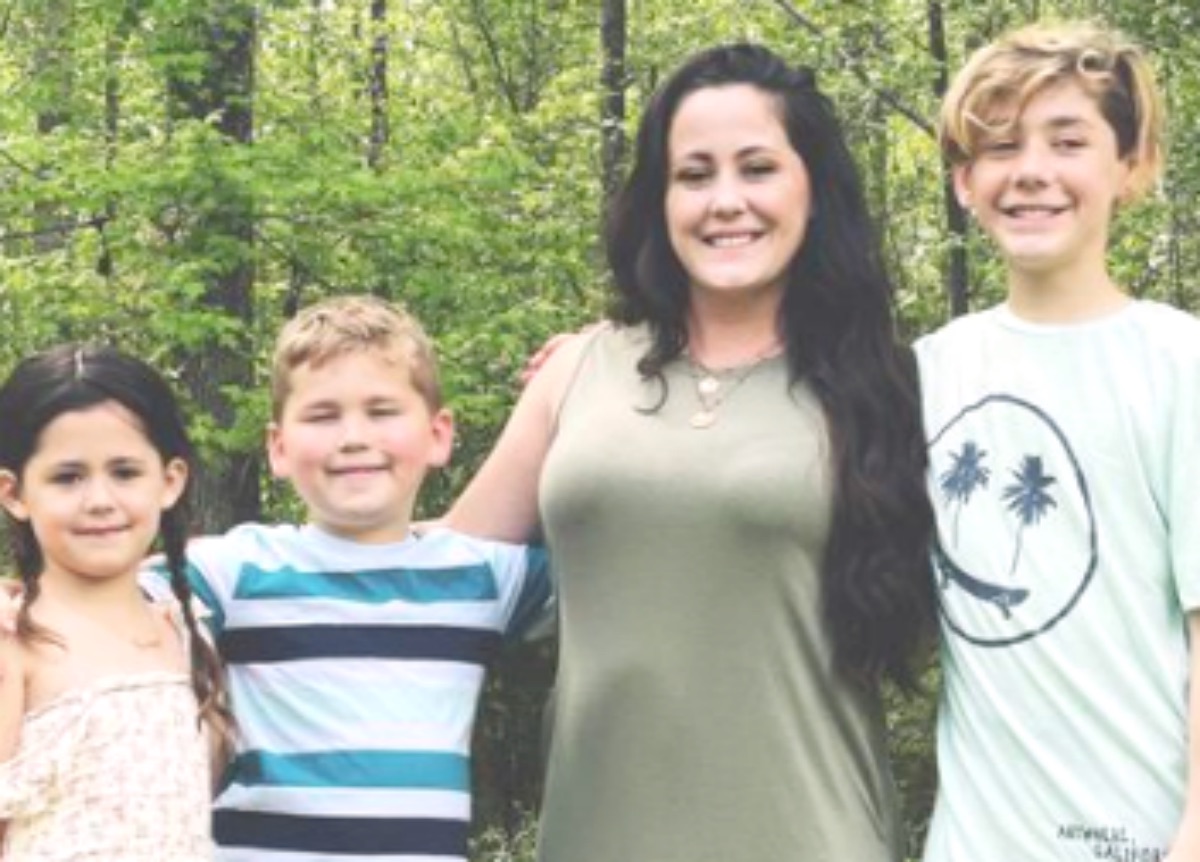 Teen Mom rumors suggested that Jenelle Evans might return to MTV. Well, the story was picked up by quite a lot of outlets, This weekend, the alum slammed those who believe media stories. In particular, she slammed one outlet.

Jenelle is often portrayed as just about being down to her last dollar and struggling to make a living. However, from what she says, that’s just wishful thinking for social media clicks and critics. The rumors about her possibly joining the new version of the show actually seemed to make sense as she has a lot of followers and ratings wane. They started up when Kailyn Lowry declined the new show. 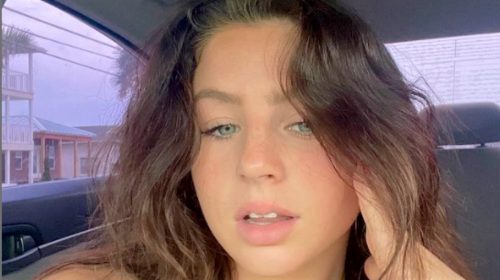 Teen Mom fans saw that a source suggested that she had secret meetings with MTV when she attended a party with Briana DeJesus. Notably, she shared her attendance at the party but didn’t utter a word about returning to MTV so social media. So now, she seems a bit irritated that someone suggested that she leaked the story herself.

Outlets Release The Teen Mom Rumor Via A Source

Jenelle Evans took to TikTok and later shared the clips on her Instagram Stories. In it, a critic said that “the Ashley reach out to MTV who confirmed they have ZERO plans to hire u back [and] it’s a rumor put out there by YOU only- meaning all lies.” They ended by saying, “Nice try.” Well, according to Jenelle, anyone who believes everything they read in the media should have learned to take rumors with a pinch of salt.

The Teen Mom alum said, “the media try way harder to convince people” than she does.” Anyway, she enjoys her life right now, saying that they are “living their life.” Furthermore, she feels “extremely happy.” So, it looks like she’s not hankering for a return to MTV. Additionally, she suggested that even if MTV wanted her back, she’d “have to think about it.”

Outlet Accused Of Trolling Her

Teen Mom star spoke specifically about The Ashely’s Reality Round Up. They reported, “Jenelle then reveals that one of her old nemesis–MTV– was at the party and that we may be seeing her oddly eyebrowed mug on our television screens sometime soon.”

Admittedly, the outlet seemed cautious about MTV wanting her in the new show, adding, “so you guys know, this does not mean [Jenelle Evans] signed a contract or will get paid if she appears. She most likely only signed a release form to have her image/voice appear on the show.”

When she slammed the outlet, Jenelle accused critics of not checking out the “sources.” She added, “honestly, [The Ashley’s] out to get me, she’s always been out to get me.”