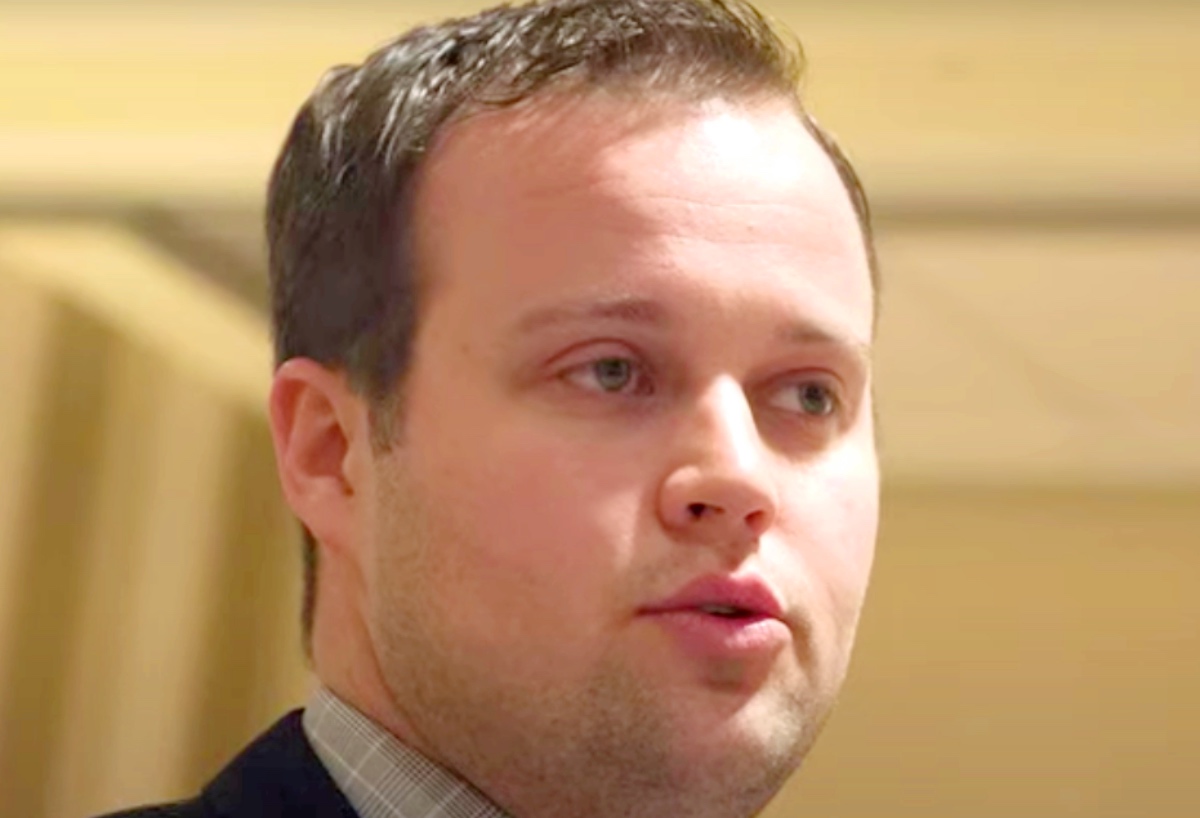 Star of Counting On Jason Duggar took to his Instagram account on Saturday, May 21 to post a video of some of his family members James, 20, Jana, 32, Joy-Anna, 24, her husband, Austin Forsyth, and their kids, waiting to have their breakfast at Cracker Barrel.

His Instagram Story comes days before his eldest brother Josh Duggar 34, will attend go for his child pornography sentencing hearing scheduled to hold on Wednesday, May 25.

Jason Jason captioned the clip “Breakfast with the fam!”

Upon hearing the verdict, Josh’s sister Jill and her husband Derick issued a statement, immediately sharing their thoughts on the court proceedings after Josh was taken into custody and transferred to Washington County Jail.

“Today was difficult for our family,” they wrote. “Our hearts go out to the victims of child abuse or any kind of exploitation. We are thankful for the hard work of law enforcement, including investigators, forensic analysts, prosecutors, and all others involved who save kids and hold accountable those responsible for their abuse.”

Days after the verdict, Joy-Anna shared her reaction to her brother’s guilty judgment on her Instagram Story. 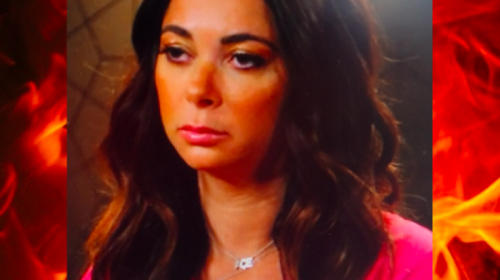 “Over this last year, as you can imagine, there have been a lot of unanswered questions in our minds regarding Josh. We were able to sit through the trial and hear the evidence for ourselves,” the mom of two wrote. “We agree with the judicial system’s verdict, and we are thankful for the men and women who work tirelessly to protect children and help prevent child sexual abuse material. Our hearts break for all CSAM victims.”

Amy King (née Duggar), known as the rebellious cousin, has also been speaking out against Josh via social media. In an exclusive video interview with In Touch, Amy said she has no regrets about her public comments despite it negatively affecting some of her relationships with her famous family. “I’m taking a stand and that’s okay if you’ve got toxic family members, friends, whatever. It’s okay to distance yourself,” she explained on Wednesday, May 18. “And I am all for it. I guess I do have a loud voice more than I thought.”

The Duggars — The Prosecutions Response To The Leniency Requests

Josh’s closest relatives, including his mother and his wife, are begging the court to let him off with a 5-year sentence but Prosecutors aren’t hearing none of it.

Court papers obtained by The Sun read: “To support his argument, Duggar relies on claims from his wife, his mother, and others that he is ‘deeply devoted’ to his faith and family. He claims that the writers are ‘extremely supportive while fully aware of his conviction[s],’ and that this ‘will enable him to make the most of the rest of his life and to work hard to ensure that his children’s lives are impacted as little as is possible by his trafficking in CSAM.”

The Prosecution then goes into Josh blaming “challenges” associated with the fame from the family’s show 19 Kids and Counting and Counting On.

The court documents continue to argue: “These claims only underscore the appropriateness of the Government’s sentencing recommendation. Indeed, his supportive family and public-facing and privileged lifestyle make his pattern of criminal conduct all the more baffling. Despite achieving some level of fame through reality television as an adult, he is better known at this point for his behavior outside his family’s show, including his sexual improprieties and criminal sexual conduct. More importantly, none of these letters meaningfully grapple with his crimes or his sexual proclivities toward prepubescent girls.”

The prosecution then argues that it is “unlikely” Josh will “ever receive the treatment and accountability needed to prevent him from reoffending should he maintain this posture.”

The court documents claim: “In fact, given the apparent success of his blame tactics with some of the individuals he intends to surround himself with after his release from incarceration, it is not just unlikely—it is inconceivable.” The prosecution also fights back against the argument that his wife and seven children will be affected financially by his 20-year absence.

The court docs continued: “And while Duggar’s incarceration will undoubtedly reverberate through his immediate and extended family, that is unfortunately true in many criminal cases and particularly in cases like this one, where Duggar appears to have hidden his reprehensible conduct from those closest to him up until his conviction.”

Be sure to catch up on everything happening with The Duggars right now. Come back here often for all the Duggars’ spoilers, news, and updates.

Christy is from Atlanta, GA. She has a nine-year old son, named Donovan. In her spare time, she bakes, loves going to the beach, and being with her family.