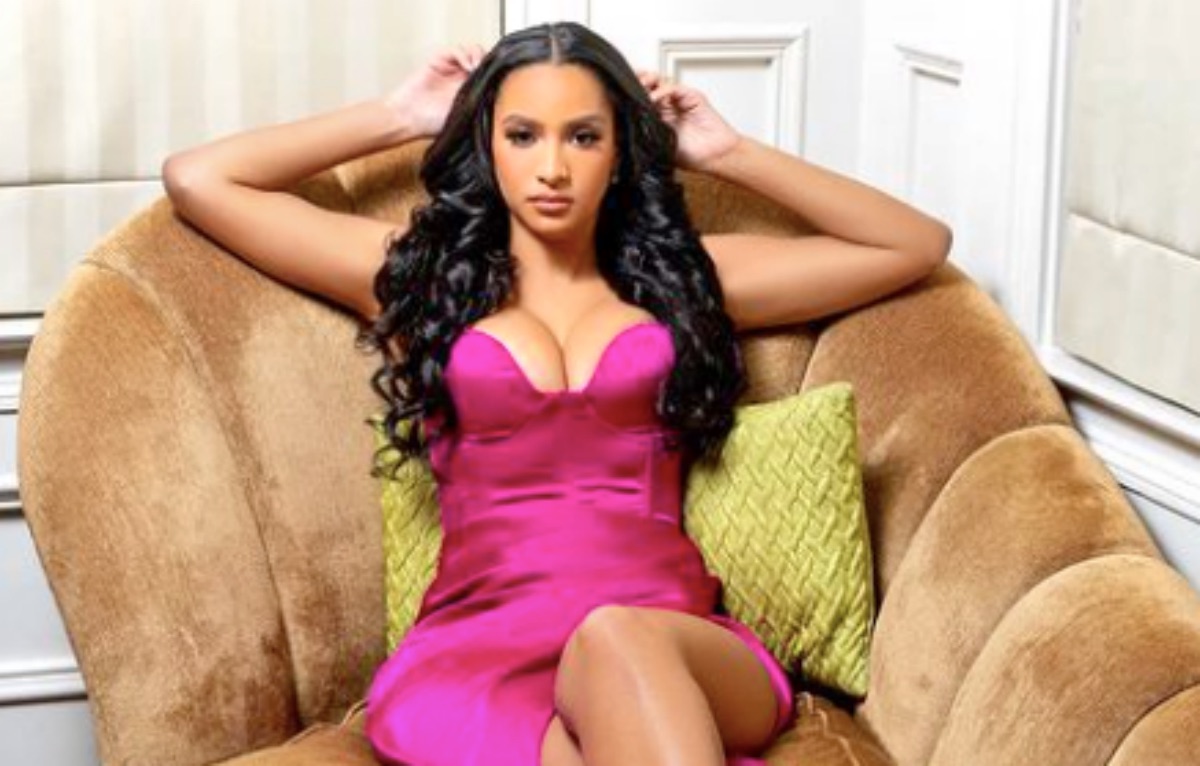 The Family Chantel Season 4 arrives on TLC on June 6 and it’s no surprise that Chantel Everett and Pedro Jimeno hit a really rocky patch in their marriage. After all, 90 Day Fiance fans saw more toxic behavior from their families than all of the other cast members put togther.

Despite TLC fans vowing they would never watch the spinoff because of bad behavior, the show was renewed for a fourth season. Initially, fans were shocked by Karen Everette because of her brash attitude. However, as the seasons progressed, more toxic situations arose among other cast members. 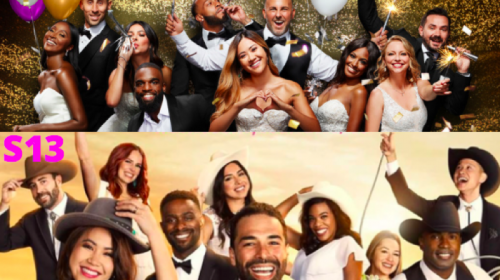 The Family Chantel couple never had children and that’s about the only thing in their favor, fans think. Pedro’s family is equally toxic, and Chantel doesn’t seem to be happy with her husband. In fact, fans only saw them briefly happy when they first became engaged during 90 Days. Unfortunately, they neglected to tell her parents about it and the hysteria started right there and never ended.

The Family Chantel Reveals The Marriage Is On the Rocks…Again

Pedro and his wife got together and then spent years trying to make a go of their marriage. In each season, fans saw things deteriorate. However, in the new season, it looks like it might not be reconcilable. In a teaser that Merrypants shared on Instagram, once again, things are just not okay.

The Family Chantel brings back Pedro’s mom, Lidia, and of course, Pedro’s sisters who always fight with Karen’s family and their sibling. While Pedro deals with the fact that he was illegitimate, he’s sad and depressed and his wife accuses him of always being “drunk.” Really, a lot of fans wonder why she doesn’t just end it. Off course, skeptics think that she would if it were not for the money she earns.

The Family Chantel fans took to the comments and talked about how Chantel still insists on trying to save her marriage.

Then another fan asked, “I feel like it’s the same storyline in each season?”

As usual, fans claimed to be upset about another renewal of the 90 Day Fiance spinoff. A fan penned, “Not this show again….”

Actually, it also seems that show might not end for a very long time. Winter joins the narrative in her own storyline of weight loss, and Karen threatens Pedro again. Each season, fans see Chantel ineffectively trying to save what looks like a doomed marriage.

Be sure to catch up on everything happening with the 90 Day Fiance spinoff right now. Come back here often for more The Family Chantel spoilers, news, and updates.