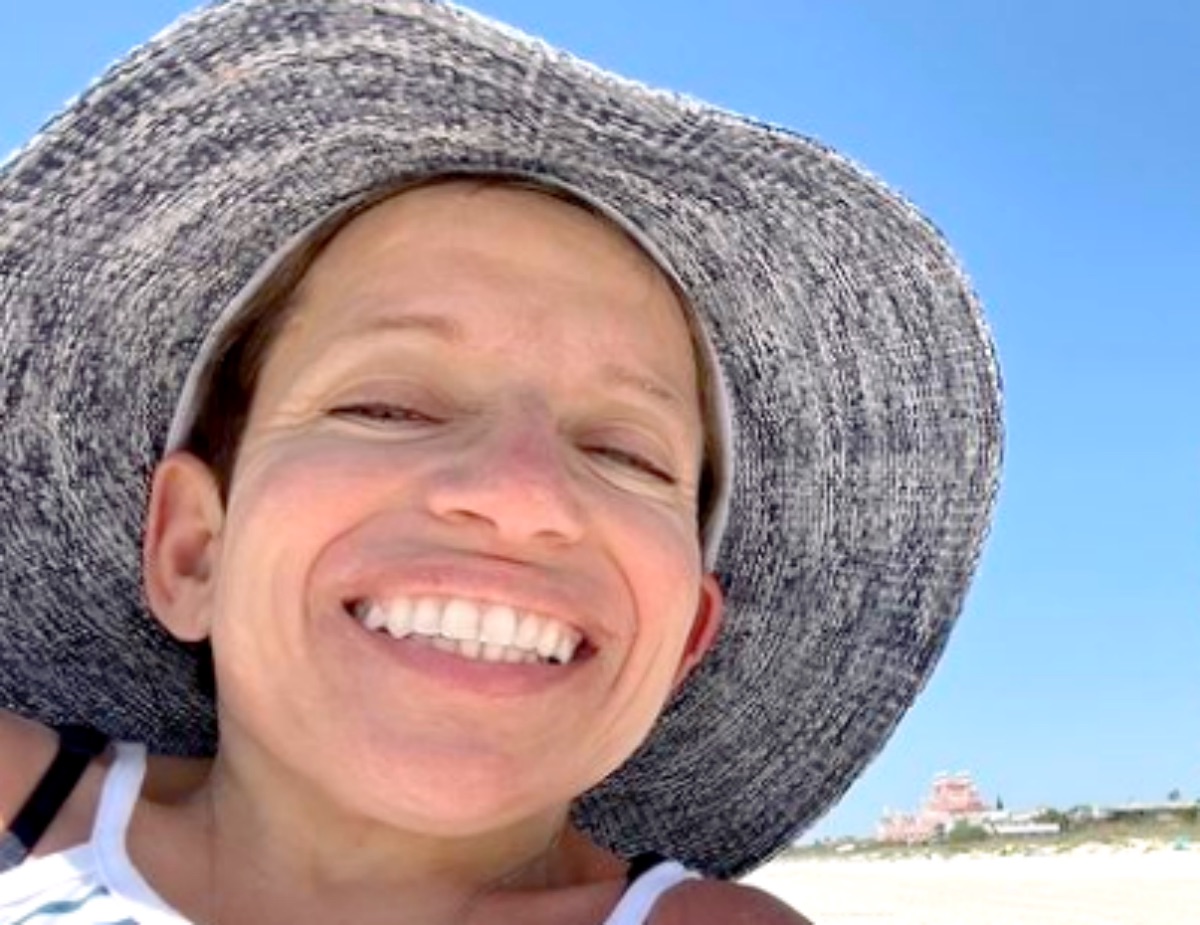 The Little Couple fans know that Dr. Jen Arnold does something in neonatal medicine, involving simulation, it all sounds way too complex for the average person to even think about. Anyway, she opened up and talked about it again on the Beyond Simulation podcast this week. However, she also answered some questions about her life that doesn’t feature on her CV.

TLC fans know that Jen Arnold and Bill Klein moved with their kids, Zoey and Will, from Texas to St. Petersburg, Florida. Well, they recently moved again. The news arrived in February. Jen gave up her job at the John Hopkins Children’s Hospital to take up a job in Boston. There she works as the Program Director of the Boston Children’s Simulator Program. 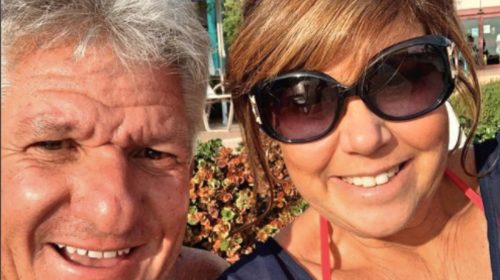 The Little Couple mom is also the Neonatologist in the Maternal Fetal Care Program. Of course, TLC fans also know that she’s a mom to Zoey and Will, both adopted little people. The kids certainly seemed to enjoy the winter weather in their new home. Actually, despite warnings that they might not like the climate, the kids enjoyed a total blast playing in the snow.

On May 11, Dr. Jen took to her Instagram Stories and directed them to listen to her on a podcast. The podcast, named Beyond Sumilation aired on Apple. At about the 5-minute mark, Jen started explaining a bit more about what she does at work. However, she was also asked about other things that fans might not know about.

The Little Couple doctor reminded listeners that she loved simulation ever since she studied at the University of Pittsburgh. Additionally, she talked about working with babies. However, the host reminded her that they talk about things “beyond simulation.” So, he asked her what “three things” she could tell them that are not on her CV.

Things That The Doctor Likes Outside Of Her Job

The Little Couple mom confessed that she’s not good at one thing, but she really likes it. That involves painting in oils. Next, she said that she really likes “interior design and decorating.” Actually, she mentioned that her fans might not know about that specific interest of hers. Did you know that?

Well, she enjoys watching TV for relaxation, but she thought that most people might already know that. Additionally, her work with TLC isn’t on her professional CV at all. Actually, with no new season announcement, that might be something in her past right now.

Be sure to catch up on everything happening with The TLC right now. Come back here often for The Little Couple spoilers, news, and updates.