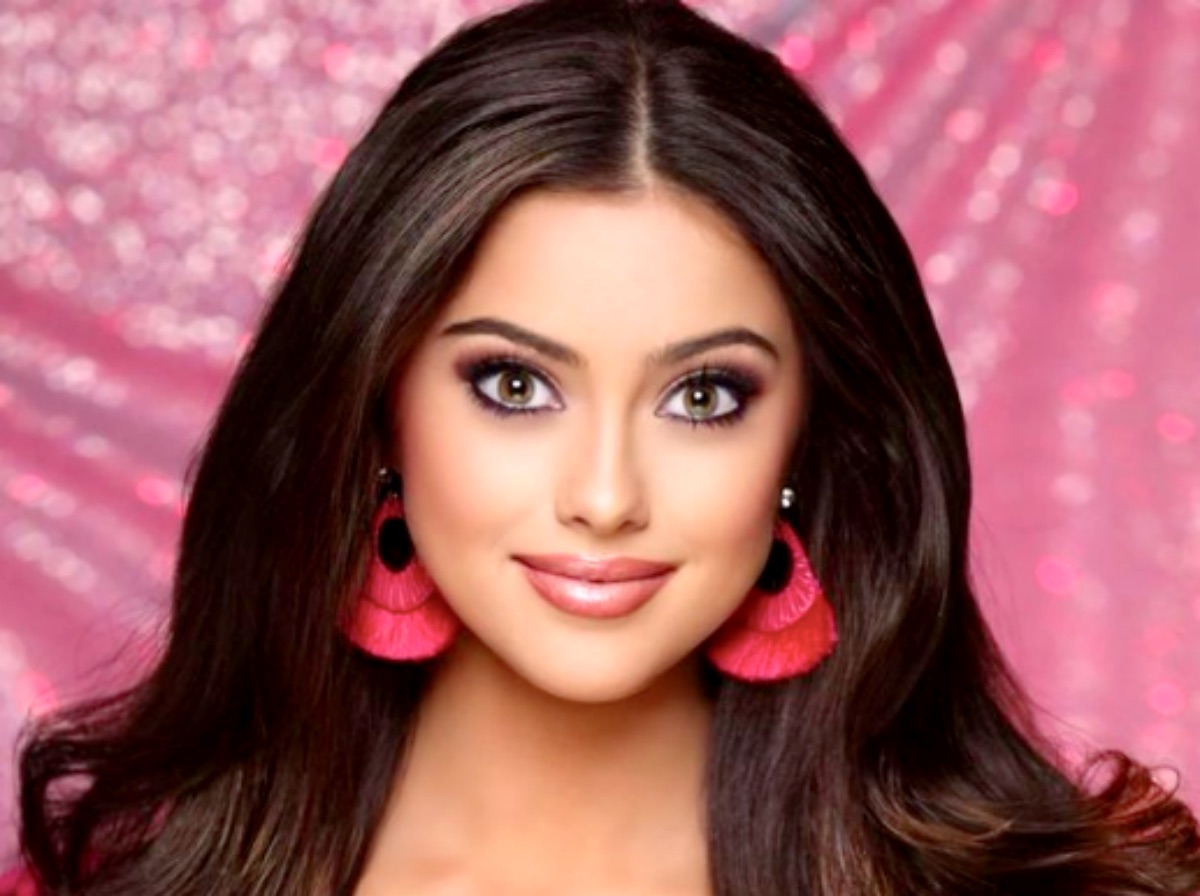 Toddlers & Tiaras spoilers reveal that many fans of the show feel that there is a curse on those who have been on it. With the recent announcement about Kailia Posey, a former pageant queen, more and more issues are stemming from the show. Could the show be cursed and those on it be cursed too? There were plenty of hopefuls and stage moms on the show and we have some example of just how bizarre this may be.

The pageant circuit was pretty crazy as fans watched it on the show. We saw a lot of poor diets, fake teeth and lashes, and outfits thet were not suited for young children. There were tantrums that never seemed to end and a lot of rivarlries as well. One of those was Posey. She was only 16 years old and she tragically took her own life this past week. Her family is heartbroken by it all, but this has started to bring up the idea the show is cursed. 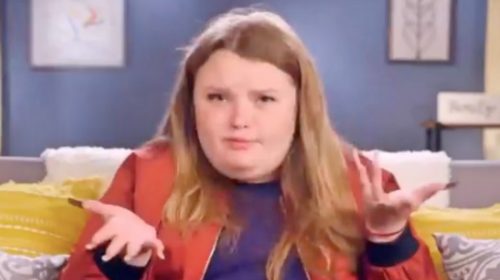 When the show aired in 2009, it was a hit! It had about two million until it was finished in 2016. The show gained a lot of backlash because of how the parents acted and how hard they pushed their children to perform. There were spin-off shows that came from this show however.

One spin-off was Here Comes Honey Boo Boo. Mama June Shannon came under fire when she ended up hooking up with a man who had an intense drug problem. She was spending thousands of dollars a day on drugs and this is one of the many curses that may have come from the show. Another child from Toddlers & Tiaras, MIa Spargo was diagnosed with a brain tumor in 2013. She has been in remission for five years now. 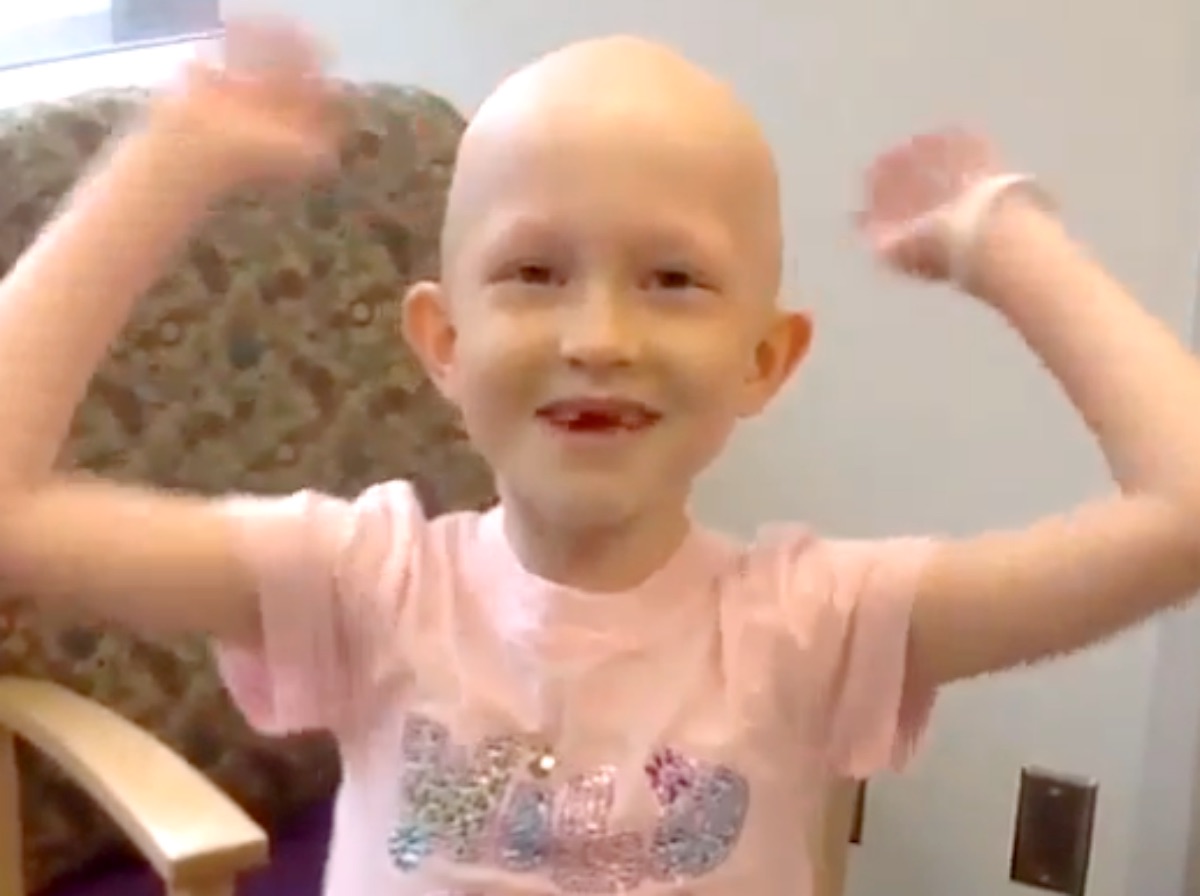 There were children that were dressed as sex workers, Madonna, and one even pretended to smoke a cigarette during her act. This show has had so many cast members that made quite an impression and it does seem that most of them are doing alright now.