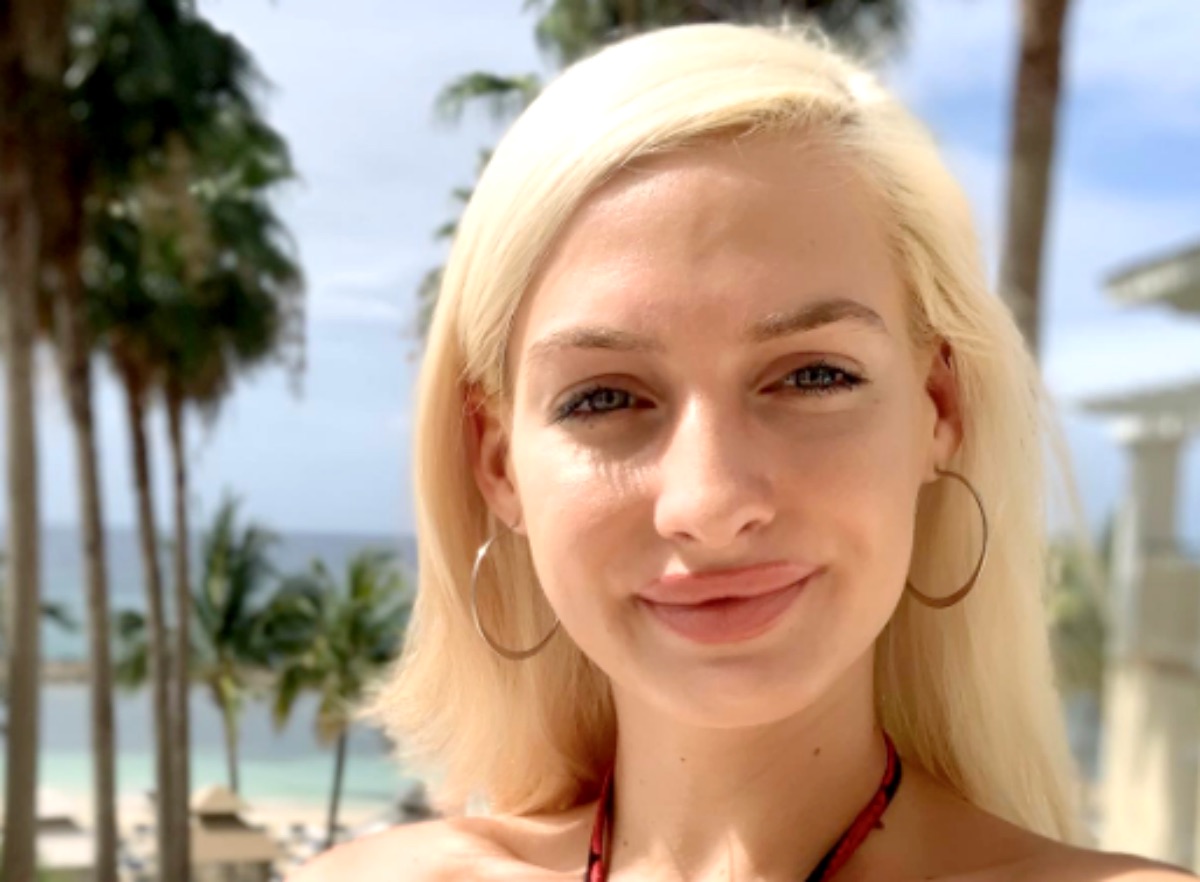 Welcome To Plathville premiered its first episode of the new season on Tuesday, May 17. Ahead of the show, a lot of folks wondered about Morah Plath and Max Kallschmidt, as a teaser revealed her talking about their split.

Well, also ahead of the premiere, Ethan and Oliva held a Q&A and in that, Olivia mentioned Moriah and whether she has a new boyfriend. Actually, it might have also been a spoiler about whether she and Max got back together.

Welcome To Plathville – Moriah Plath Drops A Song About Max

Earlier this month, Moriah took to her Instagram and revealed that she wrote a new song. Then just before the premiere of the new show, the TLC star announced that it arrives tomorrow, (May 18). Called Weakness, it talked about flying through life on your own. Obviously, fans assumed that she and Max would never get back together. 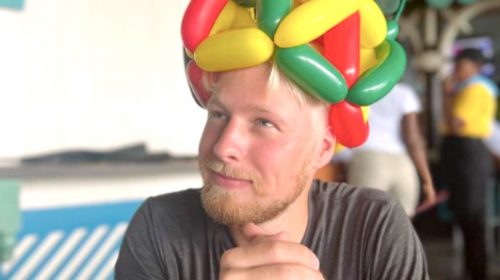 Welcome To Plathville Star Ethan Celebrates A Birthday – How Old Is He?

Earlier, Max posted on his YouTube about not appearing in the new season of Welcome To Plathville. However, he appeared in an early teaser. So, fans suspect that he said that just to hype up the new season of the show. So, obviously, Moriah will have a big storyline this season. If she really moved on from Max, has she found a new boyfriend?

When Ethan and Olivia shared their Instagram Q&A on May 17, in the top corner, it indicated that they filmed it for TLC. So, whether it’s the truth or not remains to be seen. Anyway, they talked about a lot of mundane stuff like what their fave meals are.

Plus, Ethan revealed his Sunday obsession with coffee and working on his van. Then, they talked about travel destinations and social media.  Eventually, they got around to talking about double dates.

Olivia answered the question about who the Welcome To Plathville couple would like to be with on a double date. Well, she said that the nicest person she could think of would be Moriah. However, she clarified that would be her choice “if” her sister-in-law had a new boyfriend. Additionally, she hopes Moriah finds a nice guy who will treat her well.

No New Boyfriend Yet

Welcome To Plathville fans can probably assume from the Q&A, that Moriah and Max didn’t make up and that she has not yet found a new boyfriend. What are your thoughts? Do you think it’s all scripted for the new season? Or, do you think that Max might get back with Moriah Plath? Sound off in the comments below.