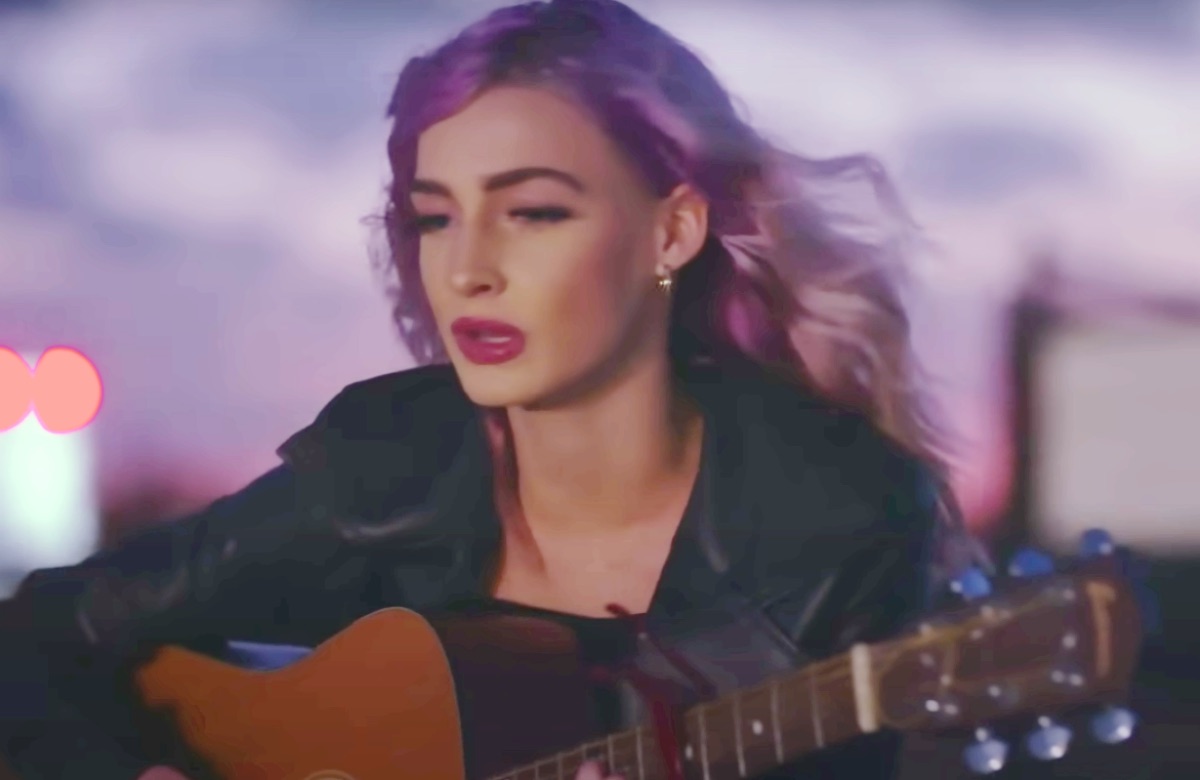 Welcome To Plathville Season 4 premiered on May 17, and TLC fans took to social media to slam Moriah Plath’s ex-boyfriend, Max Kallschmidt. Just ahead of the show, Moriah announced her new song, ‘Weakness’ would arrive. Well, Max obviously knows about it, but is he dissing her? Or, is he supportive? Read on to find out.

Way before Moriah dropped her new song, TLC fans suspected that the couple split. Actually, a lot of that discussion came in the comments of a post by Ethan’s wife, Olivia.

Soon, the news emerged via Matt on YouTube, that they did break up. Anyway, he explained that he saw someone, liked the look of them, and that made him feel like he cheated emotionally on Moriah. 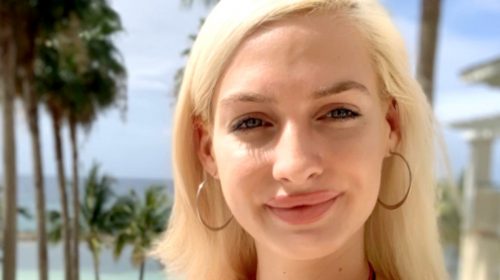 The news that Welcome To Plathville star Moriah Plath dropped her new song came from her on Instagram. In fact, a lot of folks suspected that it might be about Max. Quoting the lyrics, she mentioned, “You never know how strong you are till you’re flying on your own, using the wings that were broken by the one who you held close.“

Welcome To Plathville – Is Max Supportive About His Ex?

Taking to his Instagram Stories on May 18, Max posted up a poster about Moriah’s new song. Then he started talking about it. He said that he made the video because he wanted people “to see [his] face.”

Welcome To Plathville fans might have given a difficult time in his DMs, as he posted that he wanted folks to know that he really does “support” Moriah in her singing career.  So, he made it clear that there was no dissing coming from him.

Welcome To Plathville fans can’t comment on Stories, but they take themselves off to his main profile and roast him there. A lot of people think that he totally cheated on Moriah. So for them, Kallschmidt is just another loser with no morals.

On May 18, when he shared a picture of himself with his mom, one critic wrote, “How can he do that to that innocent girl. He messed up. I hope she fine her self a real man, (sic).”

Another critic remembered that last season, Max slammed Moriah for the way she dressed. So, they roasted him for that.

Another angry follower noted, “Gained fame then CHEATED,” adding, “I hope you lose it all.”

In his caption, Max had written about being a “mama’s boy.” So, one follower blasted him, saying, “Your momma sure didn’t teach you to cheat on the one you supposedly loved!! You’re not a momma’s boy you are a CHILD!!!.”