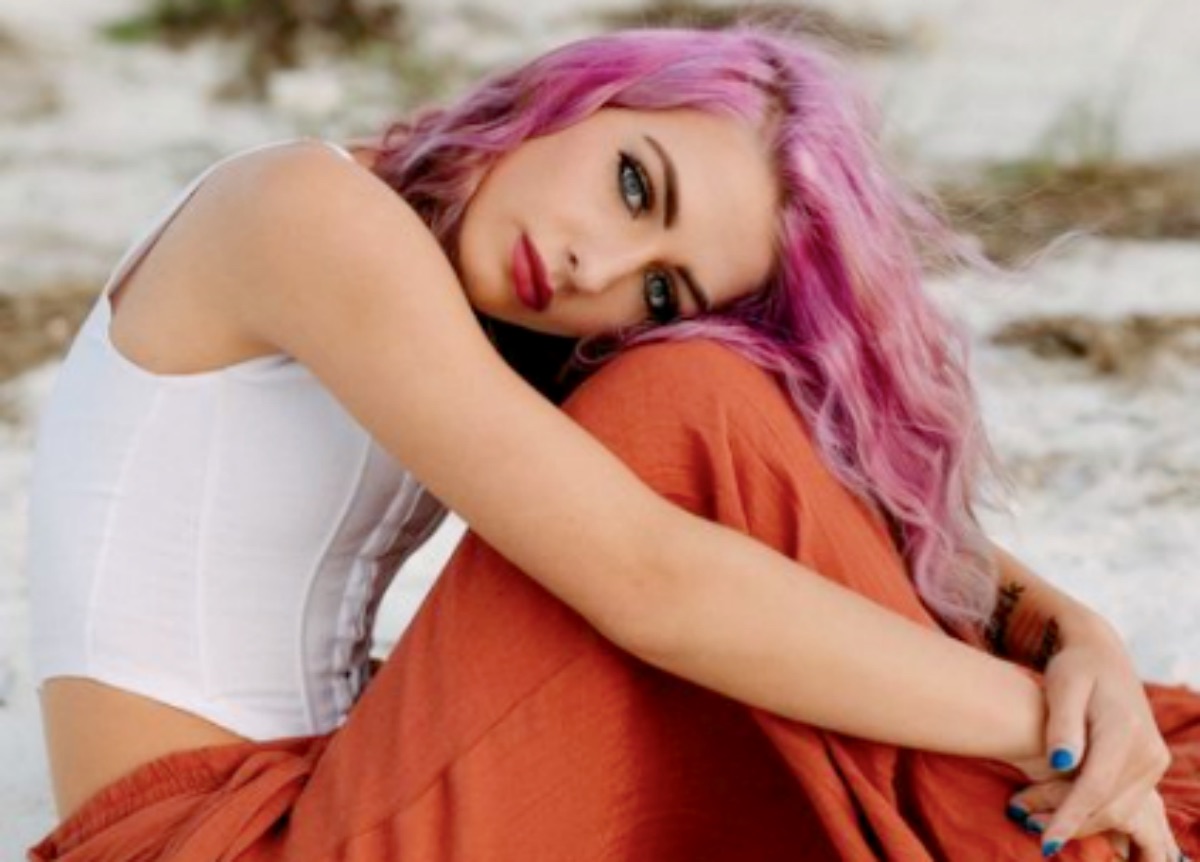 Moriah Plath, of the popular TLC series, Welcome to Plathville, has moved on. She’s currently in love again after breaking up with Max Kallschmidt.

Fans have seen how devastated Moriah has been since the breakup. It took its toll on her and she’s even finding it difficult to talk to her friends and family about it.

What caused the Breakup?

We can see that Moriah is still in pain after the breakup. She and Max are no longer together after Max admitted that he kissed another girl. But that was it. Moriah wasn’t okay with this.

She felt so disappointed that Max could ever do that to her.  She was so hurt that she said she was not sure if she will love again. But she did. Mariah has found love again 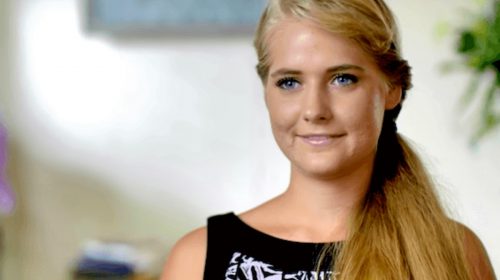 In her own words “4th dance class! Ballroom dancing has been one of my favorite things I’ve done for myself recently.”

In this post, we can see a photo of Moriah dancing with an instructor in a black dress. Fans were also able to see a video of their favorite TLC star dancing so well.

According to the caption, she had been taking some dance classes at the Fred Astaire Dance Studios in Tampa. 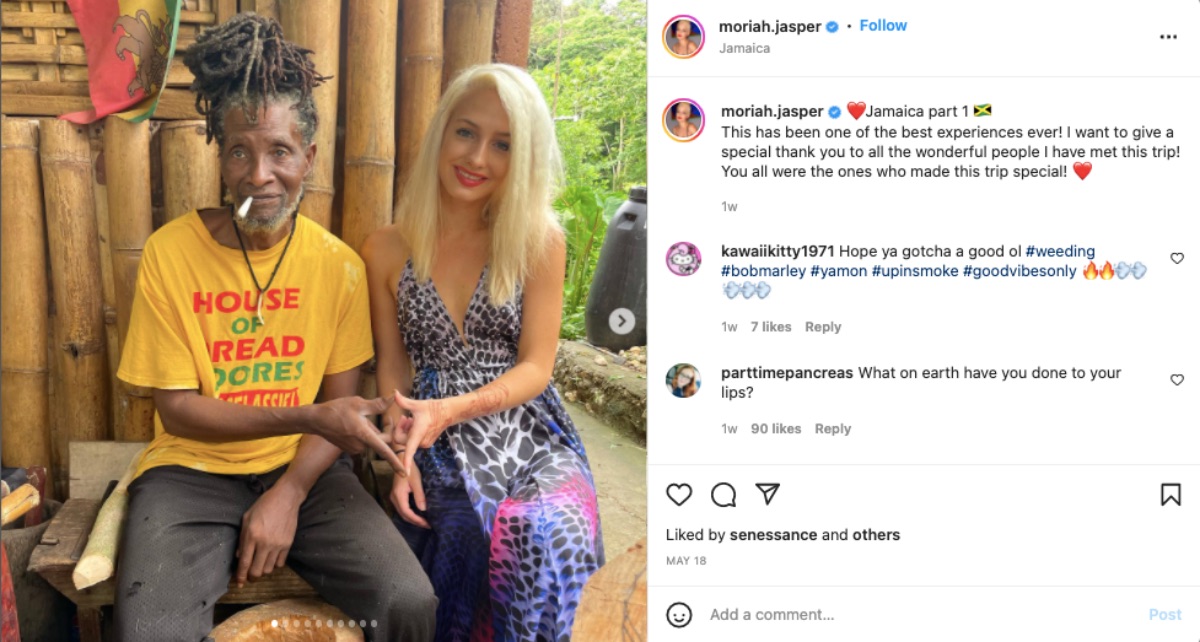 She revealed that she has been there for four weeks and she has learned a lot.

She commended the studios’ customer service and charged that anyone who wants to learn dancing should take the class.

It seems Moriah’s doing well for herself at the moment. She’s letting go of the pain and going for things that would make her happy.

Tell us. Are you happy to see Moriah getting her life back together? Share your thoughts with us in the comment section below.