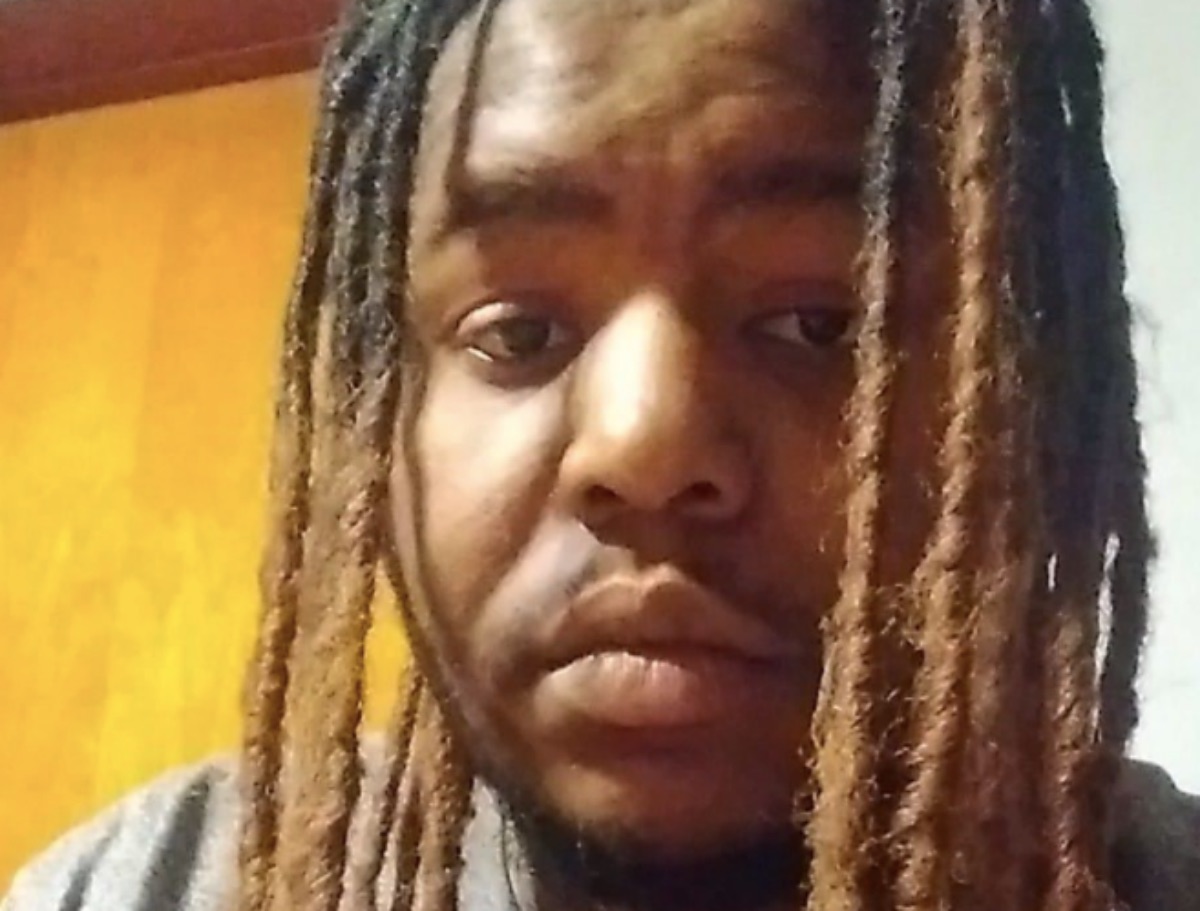 1000-lb Sisters spoilers and updates tease that Mikey Mooney, Tammy Slaton’s new boyfriend, denied that he’s dating her only for clout. The TLC star has confirmed their relationship, and fans are concerned that he’s only doing this to gain popularity.

Viewers may recall that Tammy made her relationship with Mikey official through his Facebook account. When news that their together spread, Mikey’s own friend asked him why he was with her. He immediately denied rumors that he was with her only for notoriety.

Mikey Takes To Social Media To Express Love For Tammy

Mikey has been posting on his social media account about his feelings for Tammy. In one of his posts, he said that he feels safe and loved with he’s with the 1000-lb star.

“I’m forever grateful for everything you do my love. I love you so much,” Mikey wrote on his Facebook post. 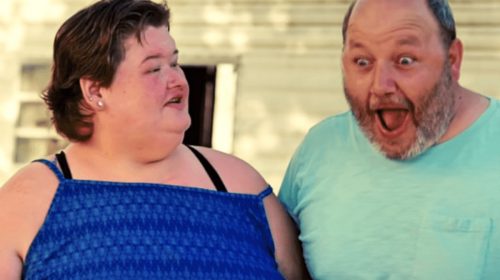 “Cheers babydoll your the best thing to have ever walked into my life,” he continued.

Back in May, Mikey revealed that he was traveling to Ohio. Tammy is currently in rehab to deal with her food addiction. Reports say that she’s made a lot of improvements, and she has been approved to undergo weight loss surgery. She’s also made progress in living a much healthier life by stopping smoking, eating junk food, and drinking alcohol.

In Mikey’s recent visit to Tammy, he posted a photo of him and Tammy holding hands together.

In the caption, he wrote, “No matter what we go through baby girl I’ll remain by your side holding your hand through it all, good and bad times I’ll be right there guiding and pushing you and us to our goals in life.” 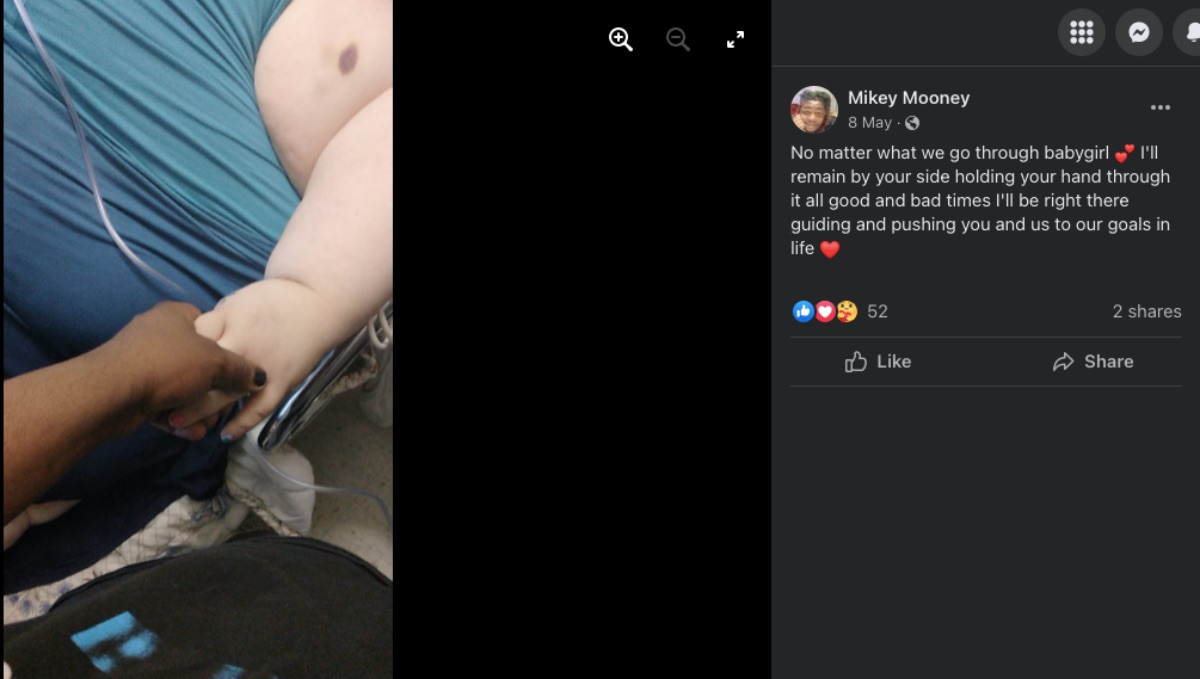 Tammy also made the headlines once again after her home in Kentucky got robbed while she was staying in a rehab facility in Ohio. A report by The Sun revealed that the door was kicked in and furniture was stolen.

According to a Union County deputy, the robbery took place shortly after Tammy and Amy Slaton Halterman moved out. Tammy went to rehab while Amy moved into a new house with her husband, Michael Halterman.

Tammy’s home was one of the many houses that were robbed in that neighborhood. The investigation is still ongoing, and the police are still yet to apprehend the burglars.