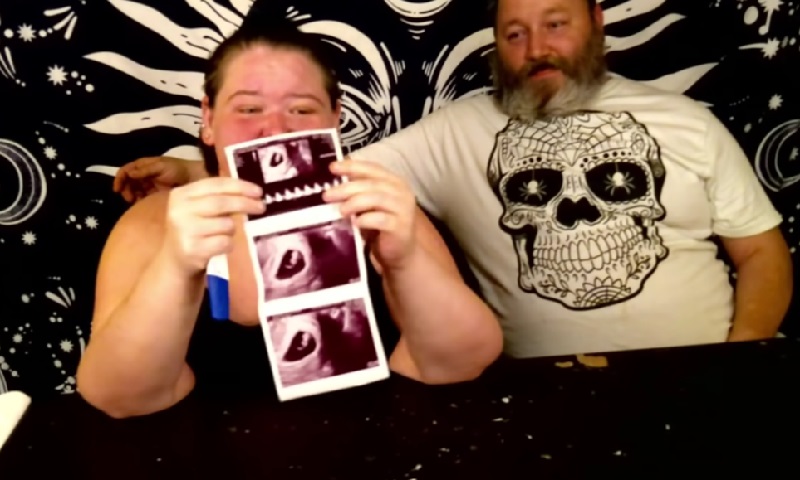 1000-Lb Sisters spoilers reveal that Amy Halterman has shared another update on the size of her unborn baby. This is her second child and she has been great about updating her fans on her baby’s health and size. She uses her Instagram account to keep her fans informed.

In her newest update, the 1000 Lb Sisters star posted a picture of a pineapple and told her fans that this is the size of her baby now. Amy had been warned, when she began the show, to lose weight and get healthier before having a baby. She didn’t listen to her doctors and she got pregnant with her first child, Gage.

She seems to be incredibly happy about having more children and with her husband Michael Halterman, the couple has really turned their lives around to be good parents. It has always been her dream to be a parent so this works well for her. 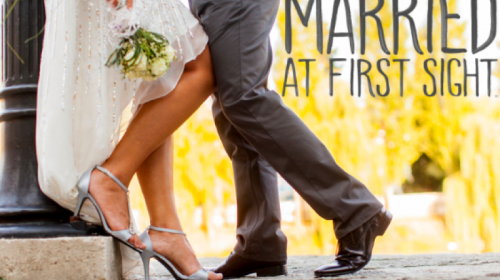 When she posted her update, her fans were quick to tell her that they were so excited to get to see the new baby. She is now at the 33-week mark, so it won’t be very long until she has her second son. She said that he weighs about 4.3 pounds right now and is 17 inches long. She also told her fans that the baby’s skull isn’t fully fused together.

Amy Halterman told her fans not to worry, but then shared some information about her new baby. She wrote, “The bones in your baby’s skull aren’t fused together, which allows them to move and slightly overlap, making it easier for him to fit through the birth canal.” Amy has about five more weeks until the birth of her son and she and Michael are very happy about what the future holds for their little family.

It is still uncertain if there will be another season of the show and if there is if Amy will be part of it. She has mentioned how much work it is to do the show and it makes her feel like a bad mother while she is filming. We have our fingers crossed for seeing them once again on television.