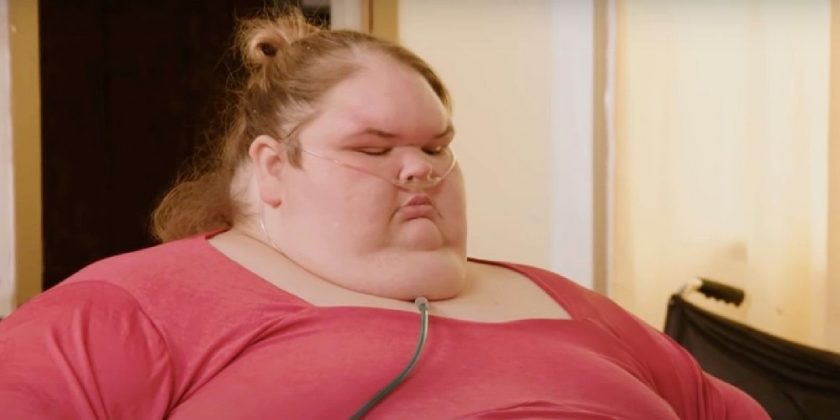 1000-Lb Sisters spoilers tease that Tammy Slaton will score not just one but two wins in season four. First, Tammy will succeed with her weight loss goals. And second, Slaton will find romance.

However, the 1000-Lb Sisters star just returned to TikTok amid those weight loss and romance rumors. And in true Tammy style, Slaton slammed fans who dared to offer negative comments about the gossip. Get the latest 1000-Lb Sisters news below.

Tammy Slaton has steered clear of TikTok for weeks. And the reasons remain unclear. However, the 1000-Lb Sisters star just made a dramatic return. And as usual, Reddit fans found plenty to say about Tammy’s TikTok comeback. But Slaton got so angry at the negative remarks that she responded by bashing critical fans.

For example, some criticized the 1000-Lb Sisters star for focusing on her new boyfriend rather than her weight loss. And others questioned rumors that she has lost so much weight that she scheduled weight loss surgery. As a result of all those comments, Tammy slammed her followers. 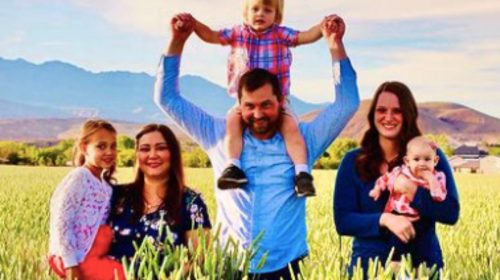 “IDC [I don’t care] what anyone has to say,” stated Tammy in responding to fans’ criticism about her weight loss and romances. “I’m in love with him. He is everything.”

Slaton’s romantic rebuttal does not include her boyfriend’s name. But In Touch Weekly reports that Tammy’s new man, Mikey Mooney, tried to hook up with Slaton for years. He reportedly succeeding in making his romantic dreams real during her stay in rehab. As a result, some fans fear that Tammy will get distracted from her weight loss goals.

However, Tammy’s attempt to shut down fan criticism failed. And instead, her followers clapped back. For instance, one wrote, “We don’t give a sh*t who you love. We just want to see you lose some f**king weight!”

But others got rude. For example, another critic opined, “If she put half as much work into exercise as she does into makeup she’d be down 300 pounds already. Is the trach permanent? If so, how sad?”

However, others clarified questions about Tammy’s trach. “Trach is not permanent! But she won’t get it removed unless she can lose some weight!” explained another fan.

The references to the trach refer to the surgery that Tammy underwent to help with her breathing. Her tracheostomy resulted from health problems. According to the Mayo Clinic, when patients no longer need it, the area can heal shut or get closed through surgery.

Tell us what you think. Do you worry that Tammy Slaton will get so focused on romance that she will stop trying to win at weight loss? And after you share your views, check back on our site for more reality TV news.