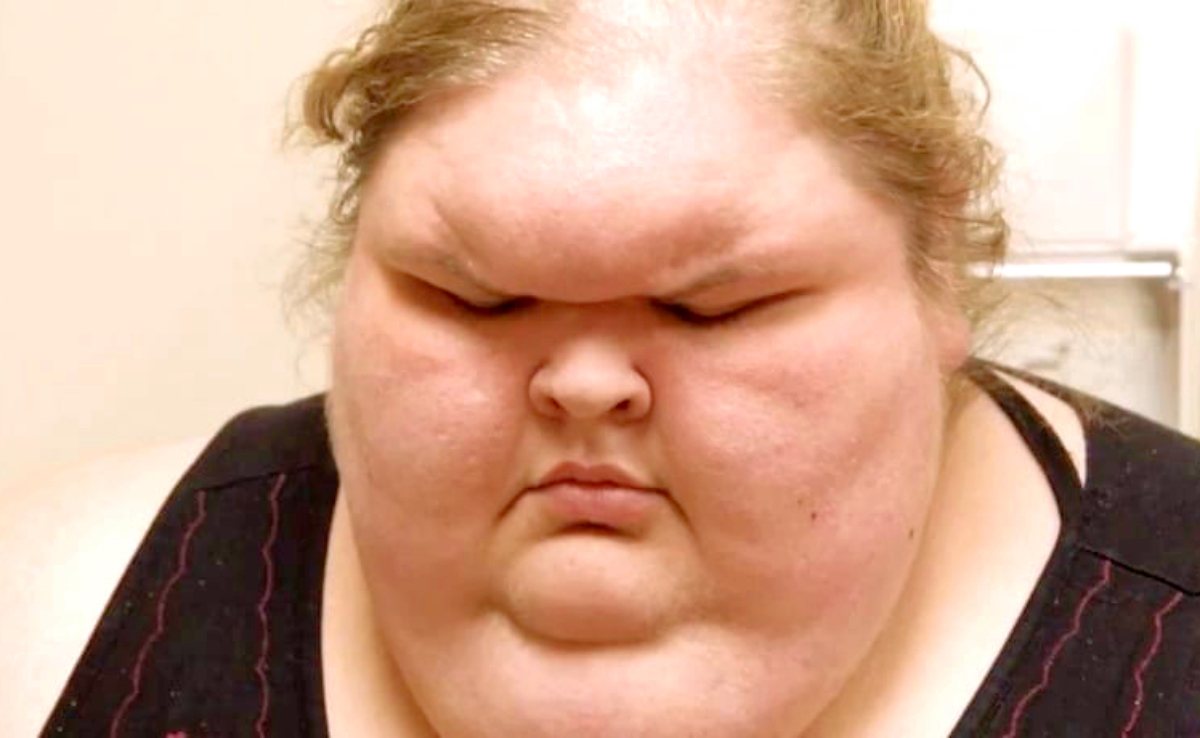 Fans of the 1000-Lb. Sisters show have seen how Tammy has struggled with her health issues for years.

Fortunately, we were able to see that Tammy was willing to take her health seriously. She checked herself for rehab towards the end of last season.

Tammy has been making a lot of progress recently. However, the state of her health has started to cause some issues with her appearance.

Fans of the show recently noticed that Tammy’s hair was thinning out. From the looks of it, this is just the beginning.  So what’s going to happen to Tammy’s hair? Keep reading to find out.

Rumors of Tammy losing her hair have been going on for a long time. This is not the first time her fans noticed this. Compared to when they first saw Tammy in season 1, her hair seems to grow thinner in season 3. 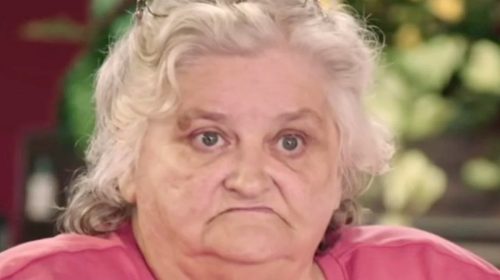 Now, it’s quite common for people battling certain health conditions to lose their hair. Tammy’s case is not different.

The reality TV star has not been very active online. However, For this episode, she came online through her ex-boyfriend’s Tiktok handle. 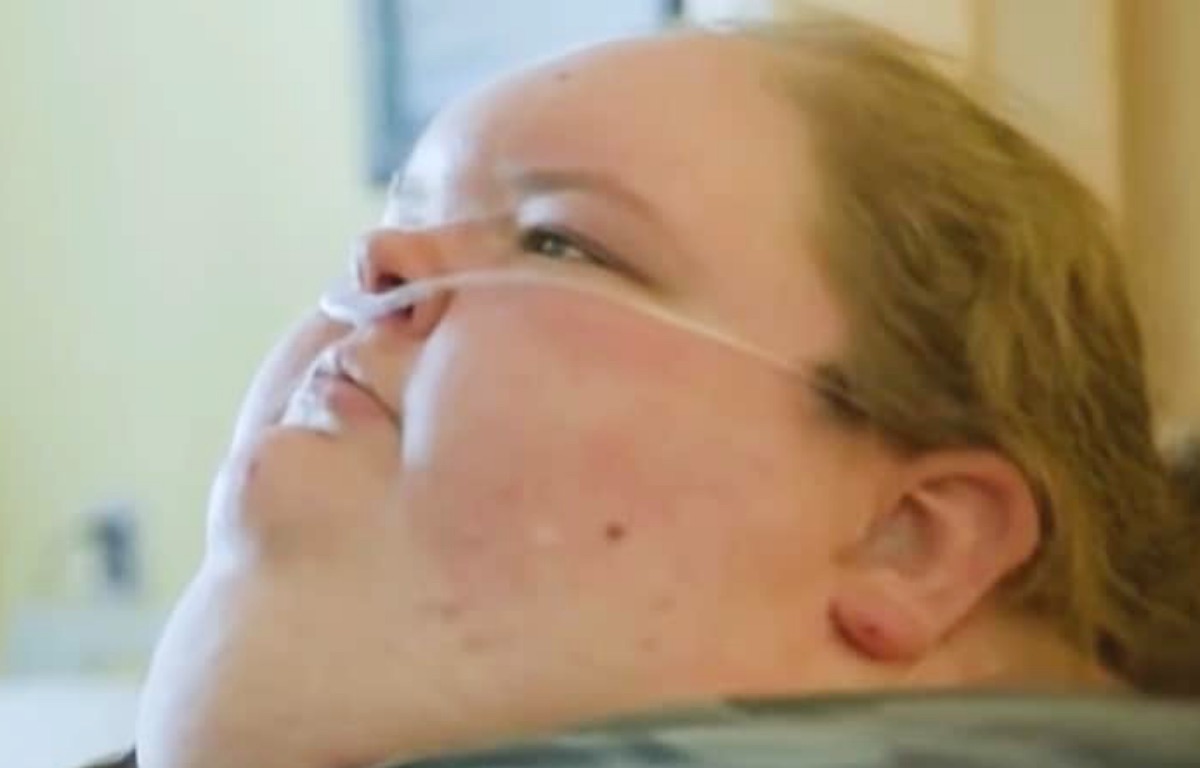 However, this hasn’t been confirmed by the TLC. At the moment, fans of Tammy are trying to connect the dots as they don’t know what’s going on. We hope Tammy gets better very soon.

The Future Of The Show

When Tammy was still online, she announced that there would be another season of 1000-Lb.Sisters. Yet, TLC never made any special announcement concerning this issue.