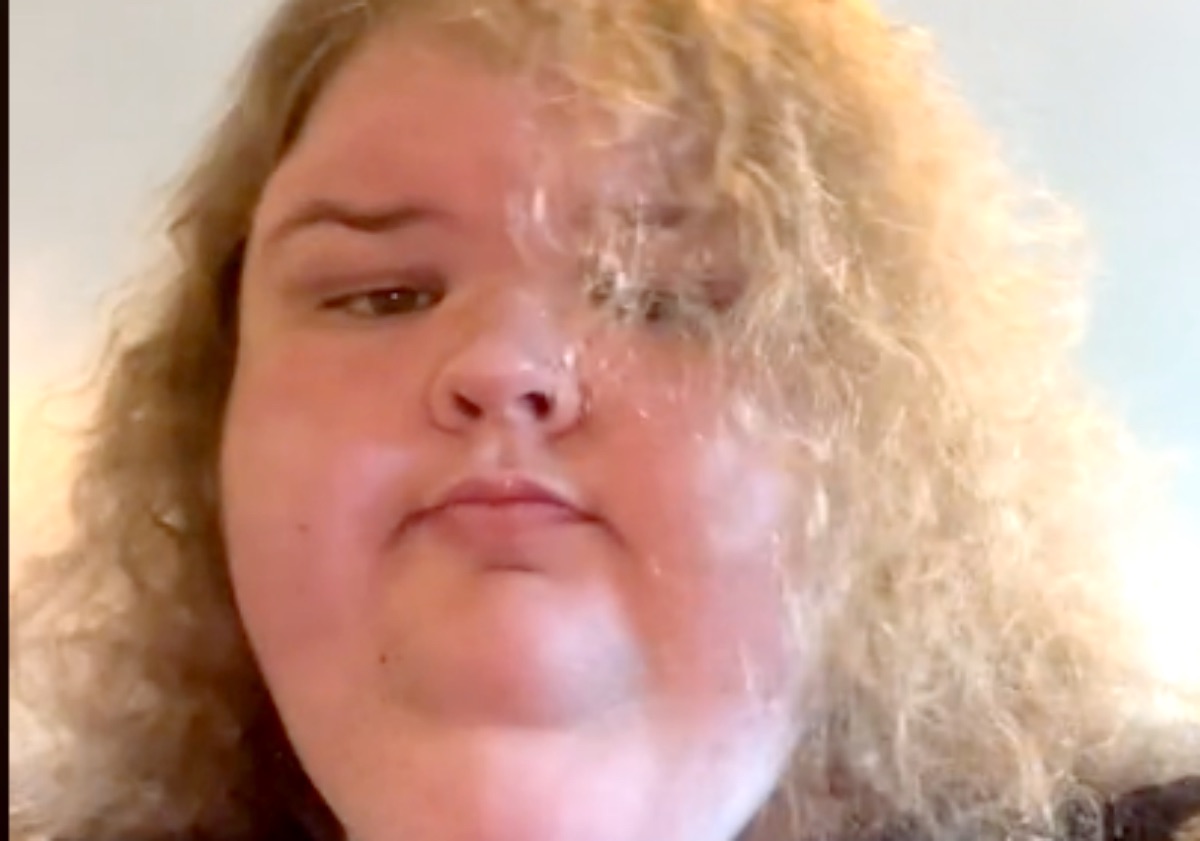 1000lb Sisters spoilers and updates tease that Tammy Slaton is back on TikTok. It’s been a while since she posted on social media but now she’s finally back.

The TLC star was spotted by her fans on her own channel and they’re wondering if she’s back for good. Viewers may recall that she previously made an appearance on the channel of Phillip Redmond, her ex-boyfriend.

Fans may recall that Tammy was banned from TikTok in the past. There are a lot of rumors as to why she kept on getting banned. No one knows if she’s back on TikTok for good but her followers are happy to know that she’s doing fine.

A lot of Tammy’s fans wondered why she was missing on social media. Some people speculated that it may have had something to do with her NDA with the network. They believed that TLC wanted to hold Tammy back from spilling anything so that they can reserve the dramatic scenes for the upcoming season. 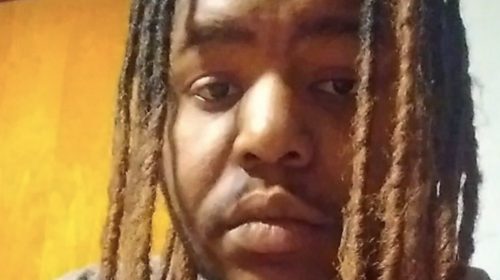 But Tammy’s sister, Amy, clarified why the former wasn’t on social media anymore. Amy revealed that the network had nothing to do with it. She said that Tammy was banned from TikTok and got locked out of her other accounts.

How Is Tammy’s Health?

Tammy’s followers are also wondering how she’s doing and if her health has improved. It’s been widely reported that she’s in rehab and she’s making significant progress. But a few of her fans noticed that her hair was thinning when she appeared on Phillip’s TikTok account. 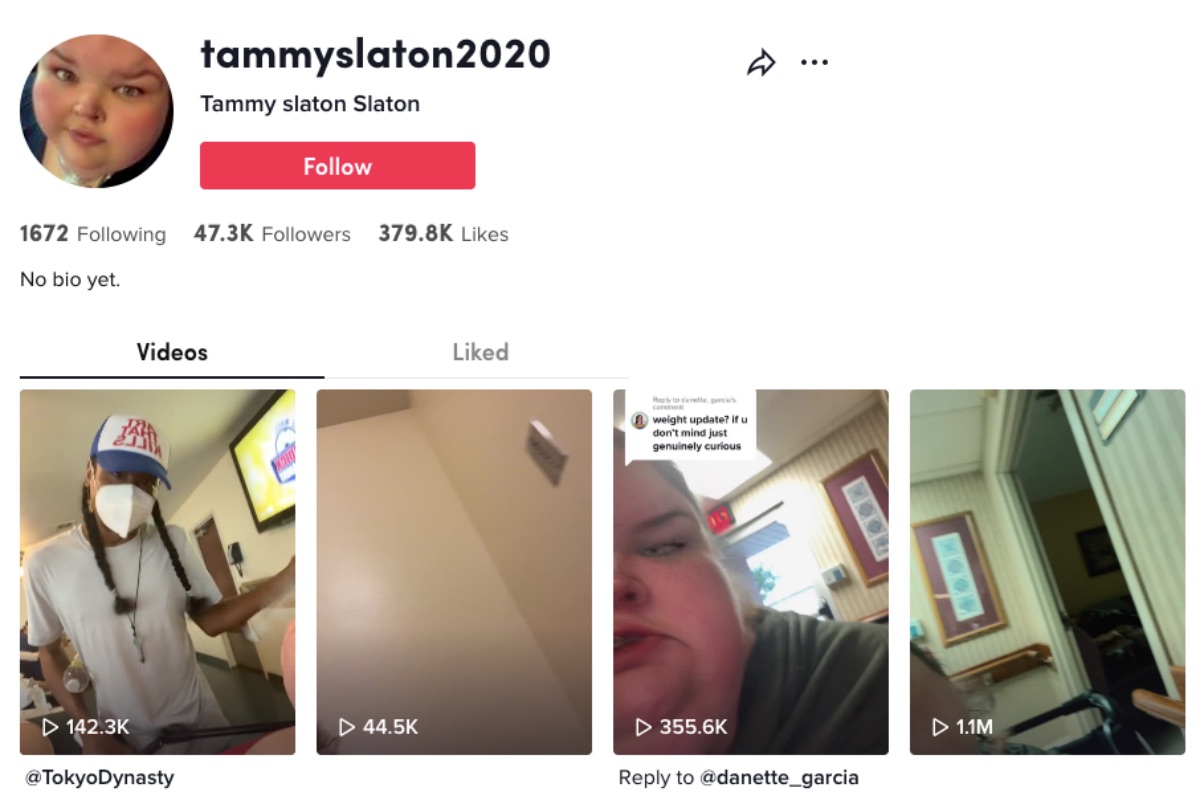 Tammy has a lot of health problems, which means she’s also taking a lot of medications. It’s possible that they may be causing her hair loss. Reports also say that Tammy may be scheduled for a weight loss surgery. She’s finally improved her health and lost some weight. She’s reportedly set to undergo bariatric surgery in Atlanta in June. After that, the TLC star hopes to have her knee operated on next.

There’s no news yet as to whether 1000 Ib is getting a new season or not. Fans are hoping for another installment but the network hasn’t made any announcement yet. Tammy’s followers will just have to wait and see if the show will get a fourth season or not.