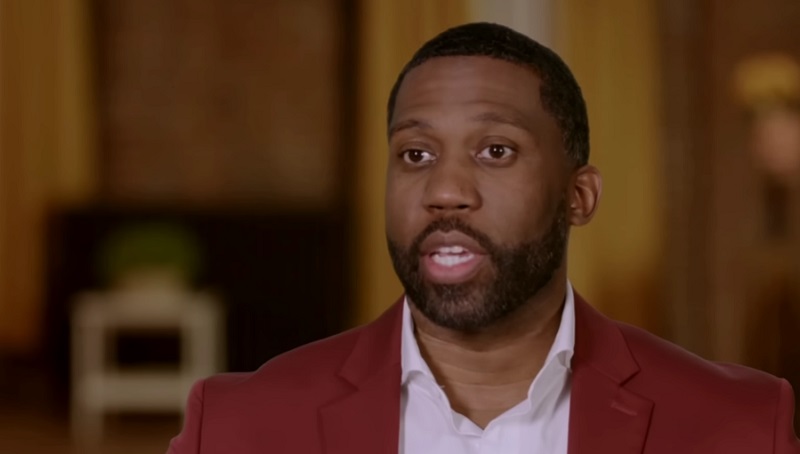 90 Day Fiance spoilers reveal that Bilal Hazziez is still trying to justify the big prank that he played on Shaaeda Sween when the show began. When Bilal went to pick her up at the airport, he showed up in a beat-up work van and she was a little uneasy about this. Then when he took her home, he took her to the place where he grew up. The house was run down and just needs a lot of repairs. She was not happy about it one bit, but now it looks as if there are some behind-the-scenes moments that fans are curious about.

Bilal wanted to share some of these scenes on his Instagram account and he also wanted to give a little more information on the prank itself. Fans of the show felt that the prank was really weird and wasn’t sure why anyone would pull such a thing, but he wanted to give some more background on it to his fans.

Bilal mentioned that after a very long day and Shaaeda ending up being very upset about the house, what we didn’t see was an at-home spa treatment that he gave her. Those scenes got edited out though. After the big prank, all he wanted to do was be sweet and romantic to her, but we never got a chance to see how that went.

Testing Her Loyalty On 90 Day Fiance

After the pranks exploded in Bilal’s face, no one ever mentioned the romantic bath or how he was just trying to be sweet to her after a terribly long day of travel. Bilal was trying to test her loyalty and that was pretty evident, but it was not exactly how many fans would have done it.

It does seem as if Shaaeda has started to forgive Bilal for the prank and we will just have to keep watching them on 90 Day Fiance.