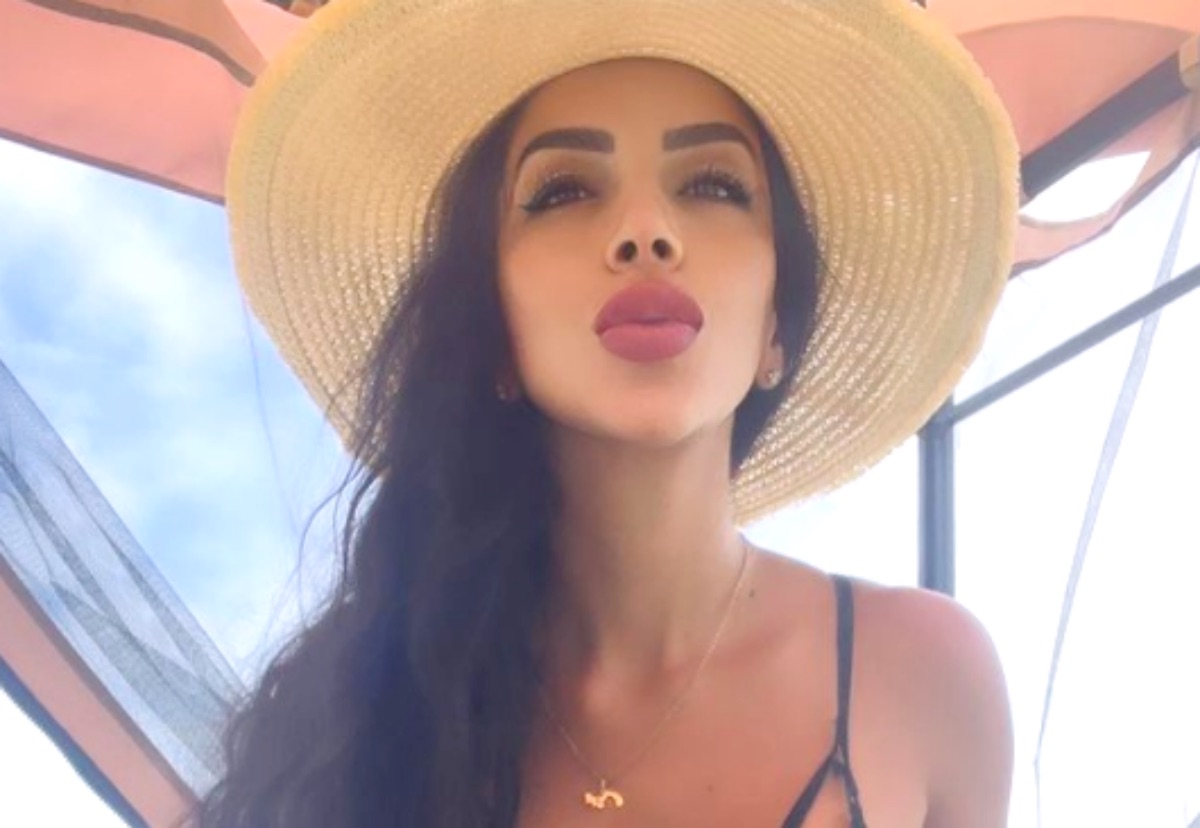 90 Day Fiance spoilers reveal that Jasmine Pineda has held in a lot about her father. She hasn’t talked too much about him and in some recent posts on social media, she has opened up more.

Fans of the show were curious why Jasmine’s father wasn’t in her life these days. She spoke of her mother quite a bit and we even got a chance to see her mother on the show. Gino Palazzolo made quite the impression on her mother, but there was barely any mention of her dad. Now it looks as if Jasmine wants to explain more about her father and their past together. 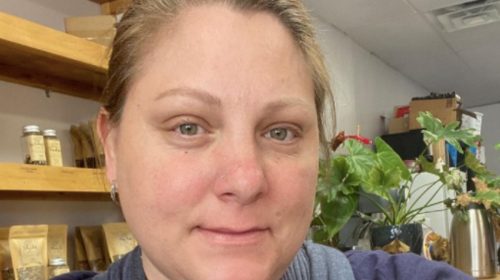 Jasmine is very close to her mother, Cecelia, and has an older sister named Liz. We haven’t heard too much about her sister, but she has been starting to open up about her father. She has really been promoting her Cameo page on Instagram and as she was doing so, she decided to answer a question about her father.

Jasmine has been popular on her Cameo account and now it looks like she is doing a special Father’s Day promotion. This is part of the reason that her fans brought up her own father. She posted a Story on Instagram and she pointed out that she had gotten a lot of questions about her father. 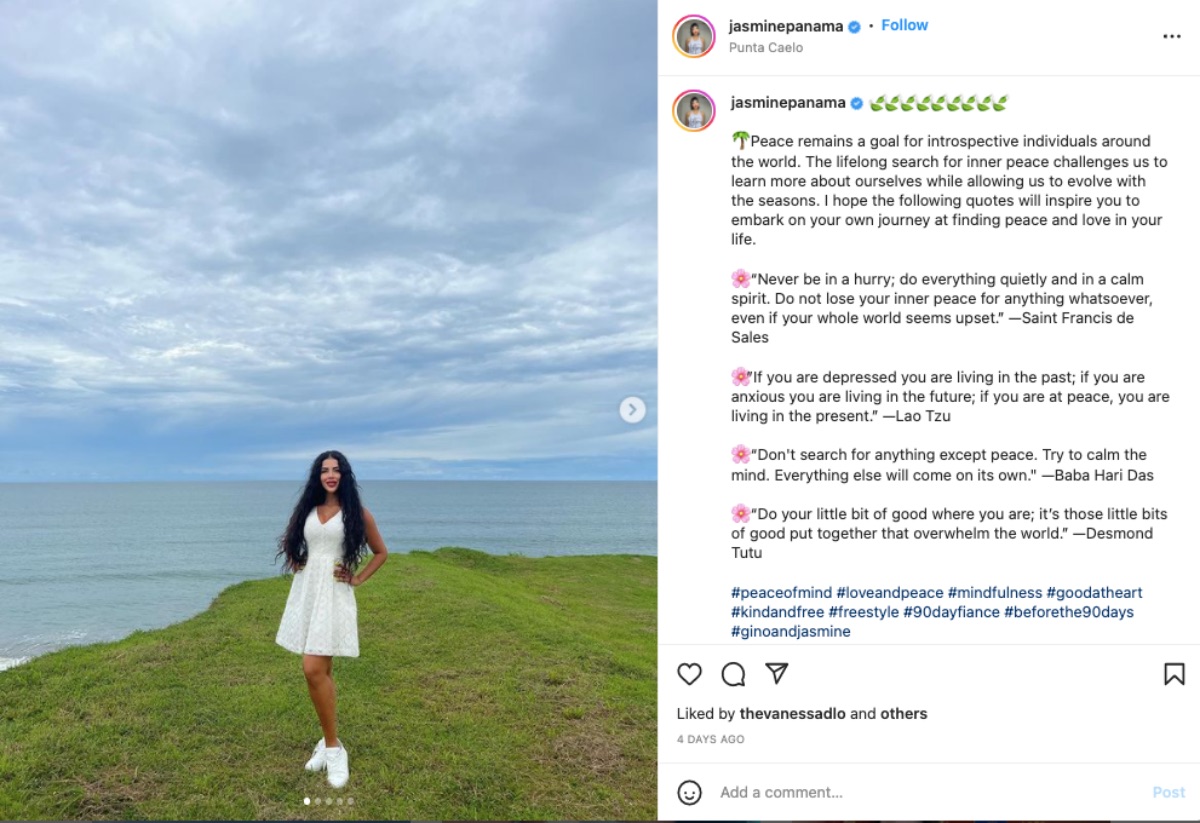 She wrote, “A lot of friends from IG ask me about my dad since I just show and talk about my mom… Well, I never had a dad. He abandoned me when I was three years old. I knew what father’s love is thanks to my grandpa. He unfortunatly died when I was 14 years old.”

Fans were proud of Jasmine for opening up about her father and they showed their support for her and her time as a child with no father. It was brave of her to open up and we applaud her for that.