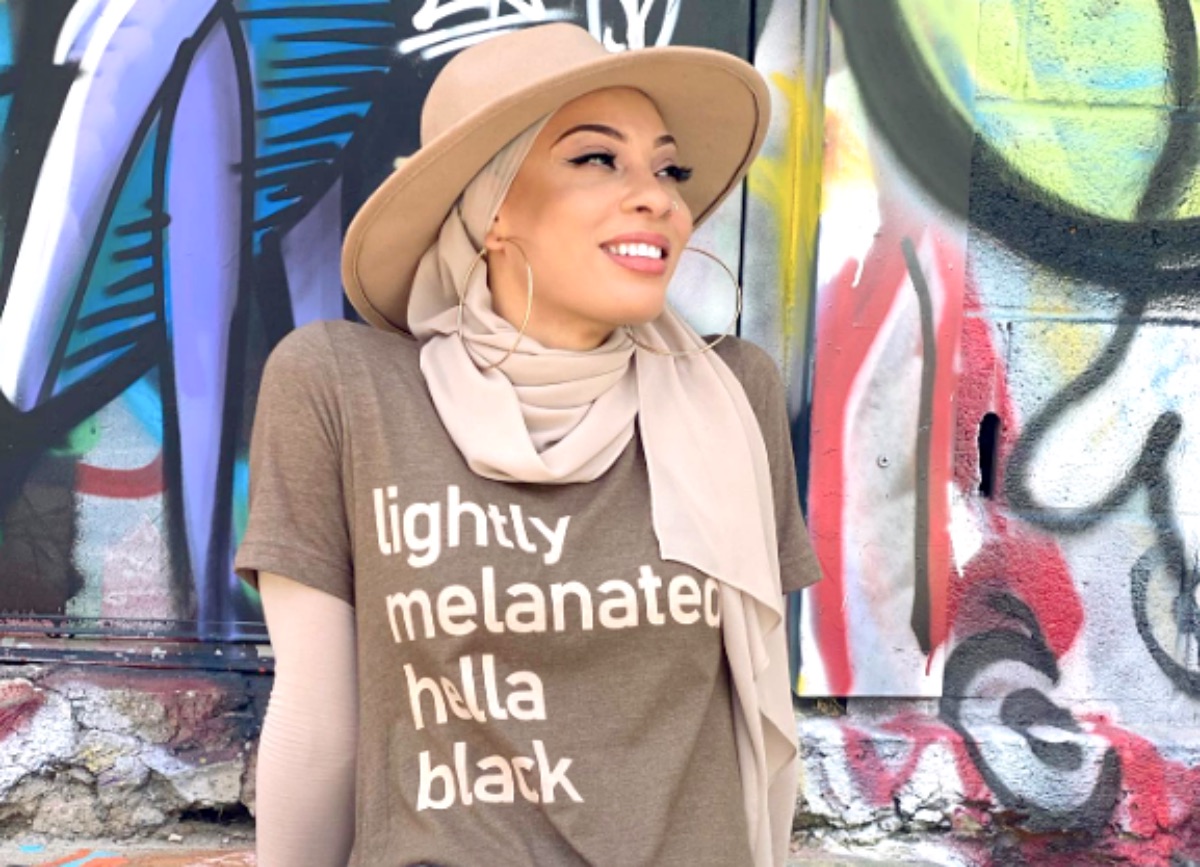 90 Day Fiance spoilers reveal that Shaeeda Sween has turned the tables on Bilal Hazziez and added a child stipulation to his prenup agreement. Will Bilal agree to Shaeeda’s terms?

90 Day Fiance – Bilal Hazziez Needs To Be In Control

90 Day Fiance’s Bilal has been in control since Shaeeda came to the United States. From the time Bilal picked Shaeeda up from the airport he has been controlling everything. Bilal admits to being OCD but he is also manipulative. Bilal even took Shaeeda to his family home instead of his house when he first brought her to town. 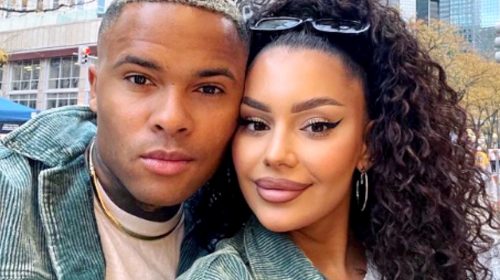 Bilal wanted to test Shaeeda’s desire for money by seeing if the vehicle he drives or his home would make a difference in her feelings for him. Bilal even went as far as to take a cargo van to pick Shaeeda up from the airport. Bilal admits that he and Shaeeda were married spiritually when he went to meet her. Bilal even admits to his ex-wife that Shaeeda doesn’t know anything about his home or finances.

90 Day Fiance Shaeeda has been wanting to make plans for their wedding. However, Bilal refuses to move on with plans without a prenuptial agreement. Shaeeda doesn’t feel there is a reason for a prenup, however, Bilal corners her on a Ferris wheel to get an answer. Still, Shaeeda does not believe they need a prenup. However, Bilal says they are just putting their agreement on paper and tries to talk her into signing. Will Shaeeda give in?

90 Day Fiance Shaeeda is convinced that two can play this game. After thinking over the prenup, Shaeeda wants to add a stipulation of her own. Since Bilal will not commit to having children with Shaeeda, she wants to add a clause to the agreement. 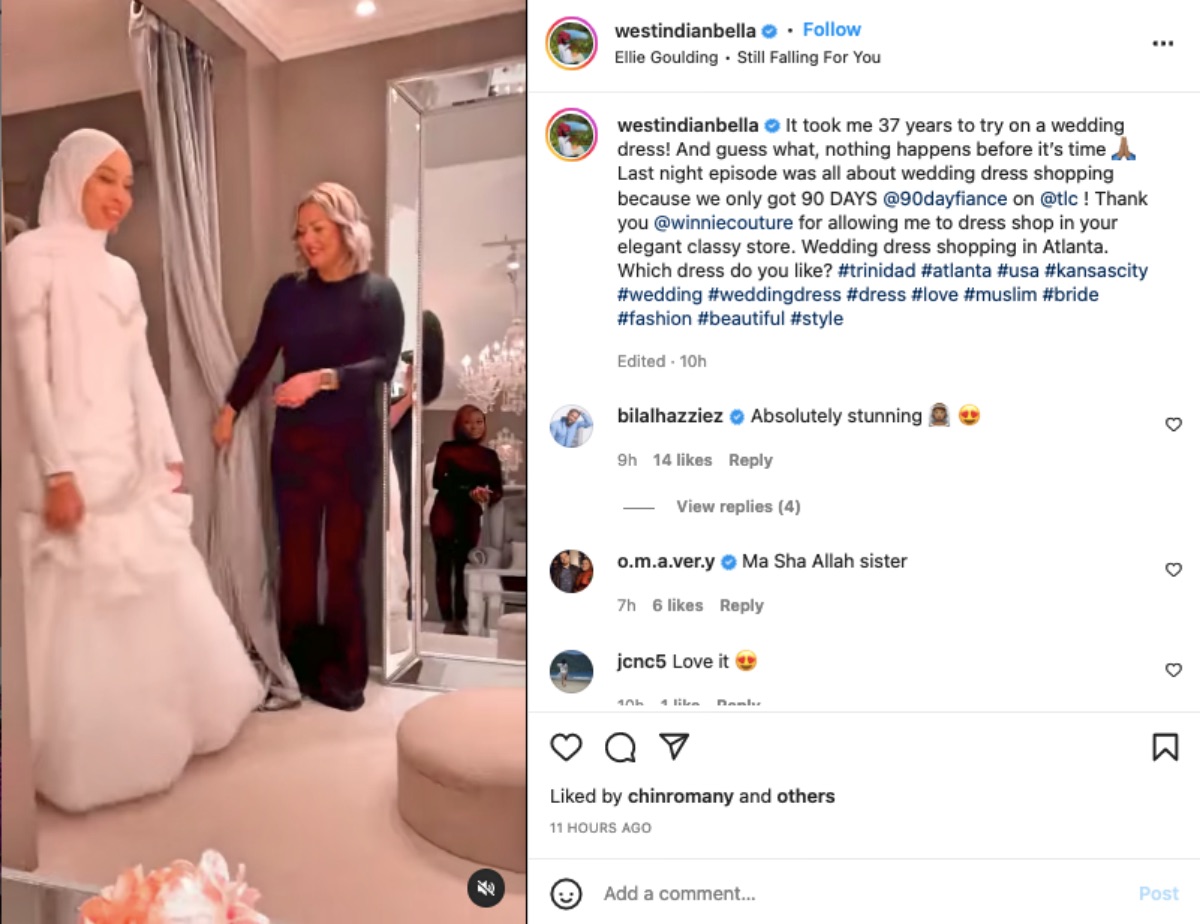 Shaeeda says she will sign if they agree to have children in a certain time frame and Bilal looks shocked. Will Bilal agree to Shaeeda’s terms? Will Shaeeda’s feelings once again be put aside for Bilal’s wants? So far, everything has been Bilal’s way and nothing more, even when he pulled over and threatened to call an Uber for Shaeeda. When will Shaeeda’s feelings become a priority?

Shaeeda seems to be ready to back out at any time. Will Shaeeda call off the wedding or will Bilal give in to Shaeeda’s demands?

Be sure to catch up on everything happening with 90 Day Fiance right now. Come back here often for 90-Day Fiance spoilers, news, and updates. 90 Day Fiance’ airs Sundays on TLC.