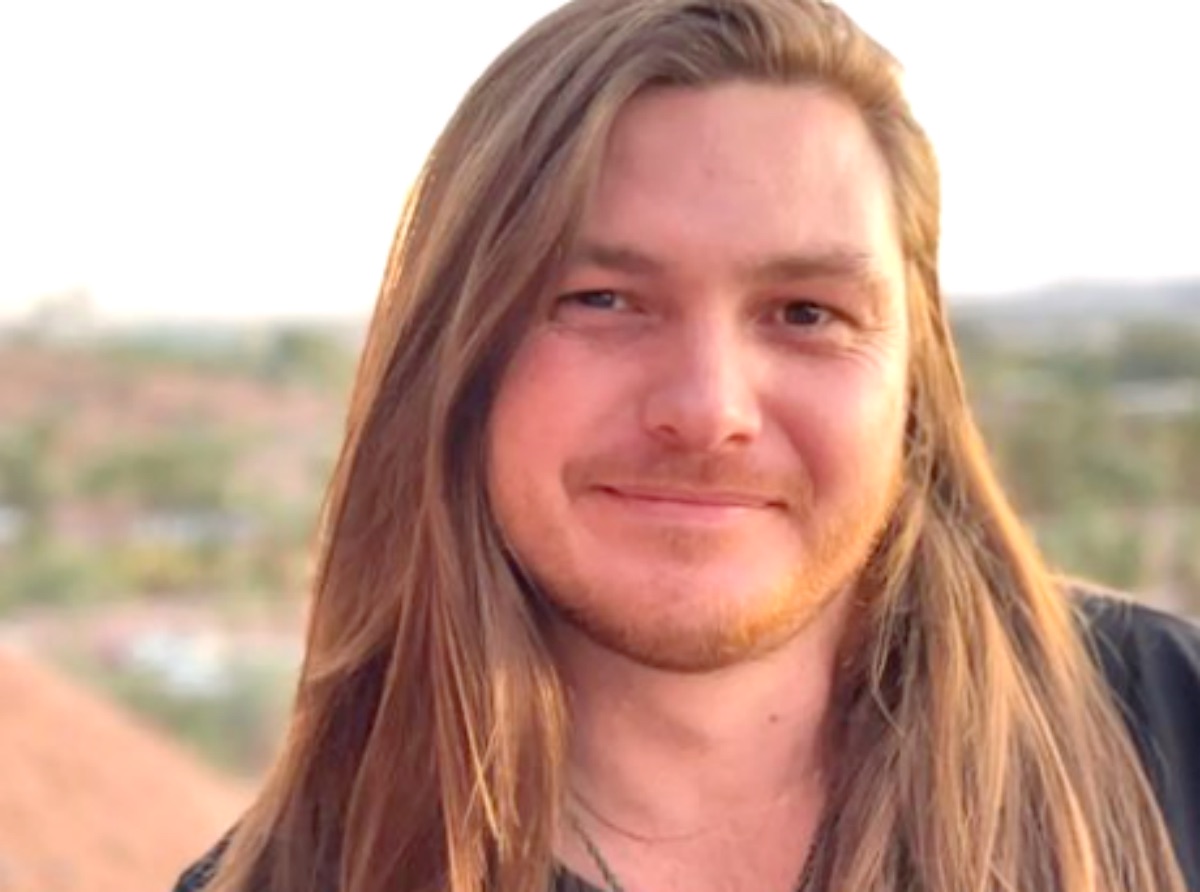 In August last year, 90 Day Fiance star Stephanie Matto launched Unfiltrd, an NSFW-friendly platform and now Syngin Colchester joined it. In his announcement, the young South African shared a rather naughty photo that didn’t show anything intimate but certainly hinted at it in a way that got TLC fans gasping!

Tania Maduro joined the platform back in November last year. However, not all of the people there post full nudity. Both Tania and Syngin announced their single status when they joined up on Unfiltrd. You might recall that back in December, allegations arose by an anonymous person who suggested that Syngin was abusive. However, it seems to have fizzled out.

Reactions by TLC fans to the news that 90 Day Fiance star Syngin followed his ex across to the platform got approval. Historically, he posted tantalizing images for thirsty fans that showed his booty. They hoped that he’d join OnlyFans, but that never happened. Actually, that might come from Stepahine Matto complaining it was too censored.

Syngin Colchester didn’t reveal his intimate bits, but he joked about them in his photo on June 1. In his caption, he said, “Single and ready to mingle…… 💦💦😘👆🏻👆🏻👆🏻,” before tagging “@unfiltrdofficial.”

Over on his new page at Unfiltrd, his profile reads, “It’s SEXY TIME! You’ve seen me on TV but have you seen me? Follow to get more exclusive, sexy-time photos and more!” However, if you’re hoping to see the 90 Day Fiance star’s cucumber, you probably won’t. At least, not just yet. He added, “not full nude – yet.”

90 Day Fiance fans who think that Syngin Colchester’s really hot loved the idea of him on the platform. One of them replied, saying, “Ohhh My Goodness 😍😍😍.”

You may recall, that in the teasers for 90 Day: The Single Life, Syngin said he wouldn’t mind dating a Goth. However, he offset that by saying he’d date a nun if they had the right personality.

What do you think about Syngin joining Unfiltrd? Did you think his photo was a bit naughty? Sound off in the comments below.

Be sure to catch up on everything happening with GH right now. Come back here often for more 90 Day Fiance spoilers, news, and updates.

Welcome to Plathville Spoilers: How Much Are Kim and Barry Plath Worth?