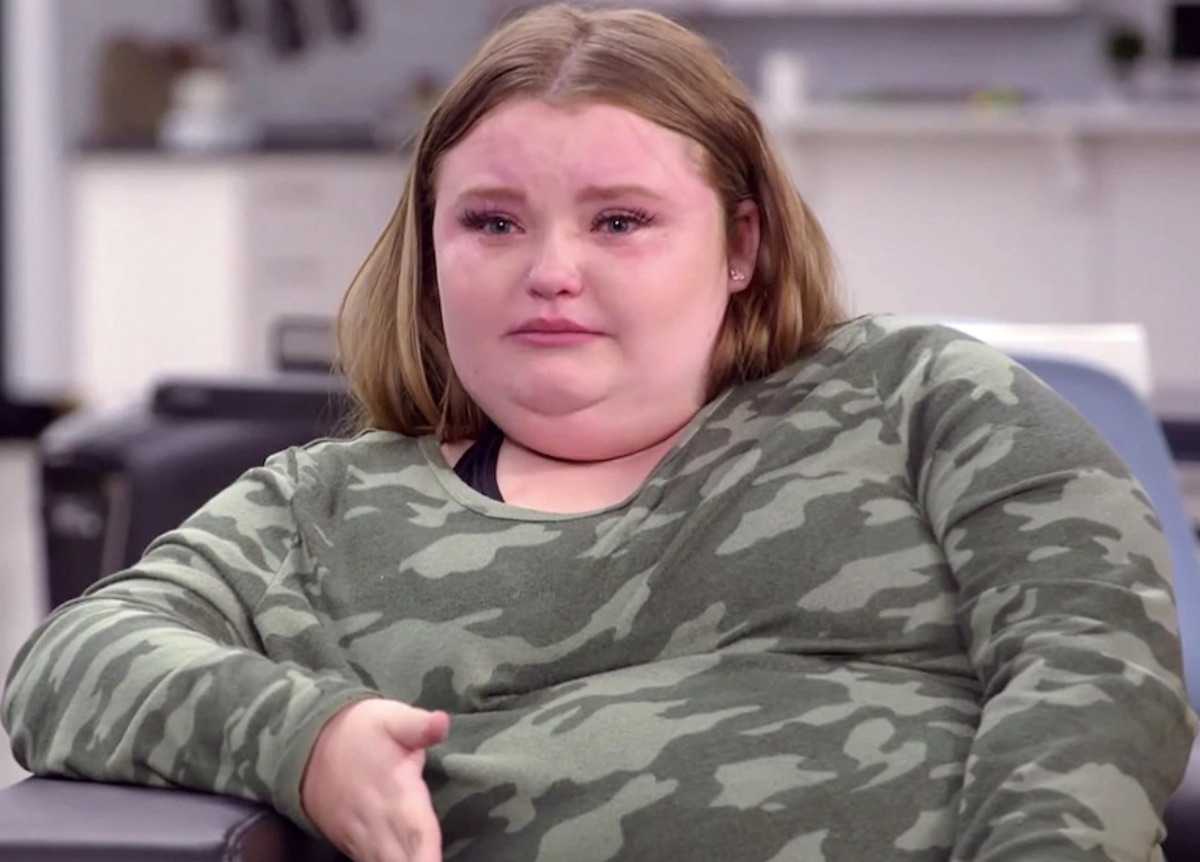 Mama June Road to Redemption spoilers indicates that Alana “Honey Boo Boo” Thompson has become so fed up with June Shannon that she is ready to cut ties. June has continuously disappointed Alana and her sisters since she became an addict a few years ago. However, June’s decision to abandon Alana at the airport has become the final straw. Alana is finally done with June and her broken promises.

Mama June Road To Redemption star June took Alana to California to be on the Masked Singer. When Alana and June went to the airport to head back home, June informed Alana that she was going out of town. 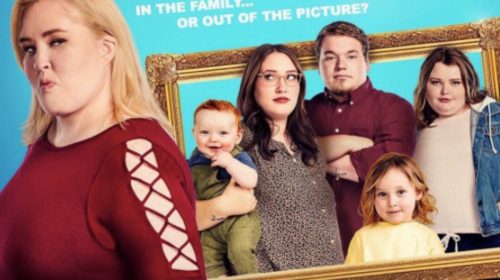 Alana’s manager had set this gig up for June and Alana, however, she didn’t realize what danger it would put Alana in. June claimed that a friend needed her and that it was a part of community service. June was soon discovered dropping money on her friend including buying him a car. Alana is brokenhearted again became June chose another man over her.

Mama June Road To Redemption Alana is done trusting her mother. June even stunned the show’s producer when she abandoned her young daughter and sent her home alone. Lauryn “Pumpkin” Efird warned June not to mess up before she left for California. However, June once again put a man over her daughters.

Although June’s children understand her desire to help others, Alana was completely blindsided by June’s actions. June never even called Pumpkin to explain what happened to leave the task to Alana. After this, Alana is done and concentrating on other things. 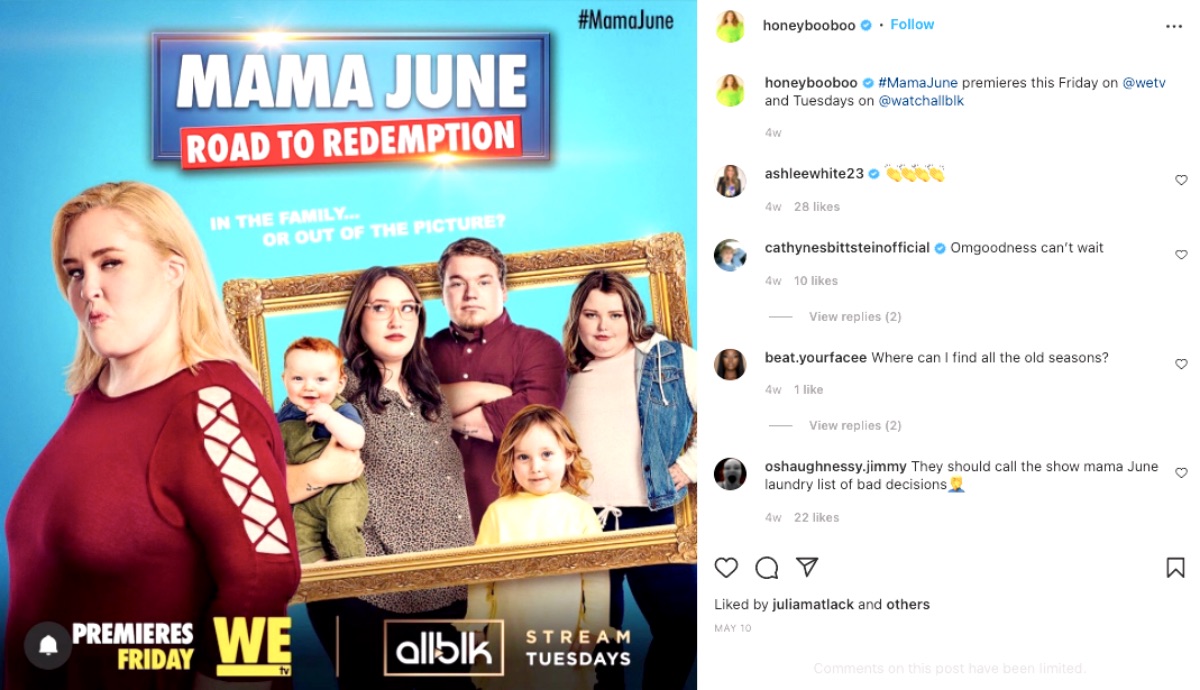 After returning home from California, Alana shocks Pumpkin by telling her she has a crush on Dralin Carswell. Pumpkin teased Alana a bit about the boy but she is concerned as well. Pumpkin tells Dralin that he better not hurt her little sister. Pumpkin loves her sister and feels she has been hurt enough. Pumpkin has no intention of letting a man hurt her as well. After Alana’s disappointment from the California trip, she certainly needs some happiness.

June’s daughters were expecting so much more out of their mother by now. However, things have not improved at all. June hasn’t bothered to make her children a priority in years and isn’t about to start now. June needs to get on with her life and let the girls live theirs.