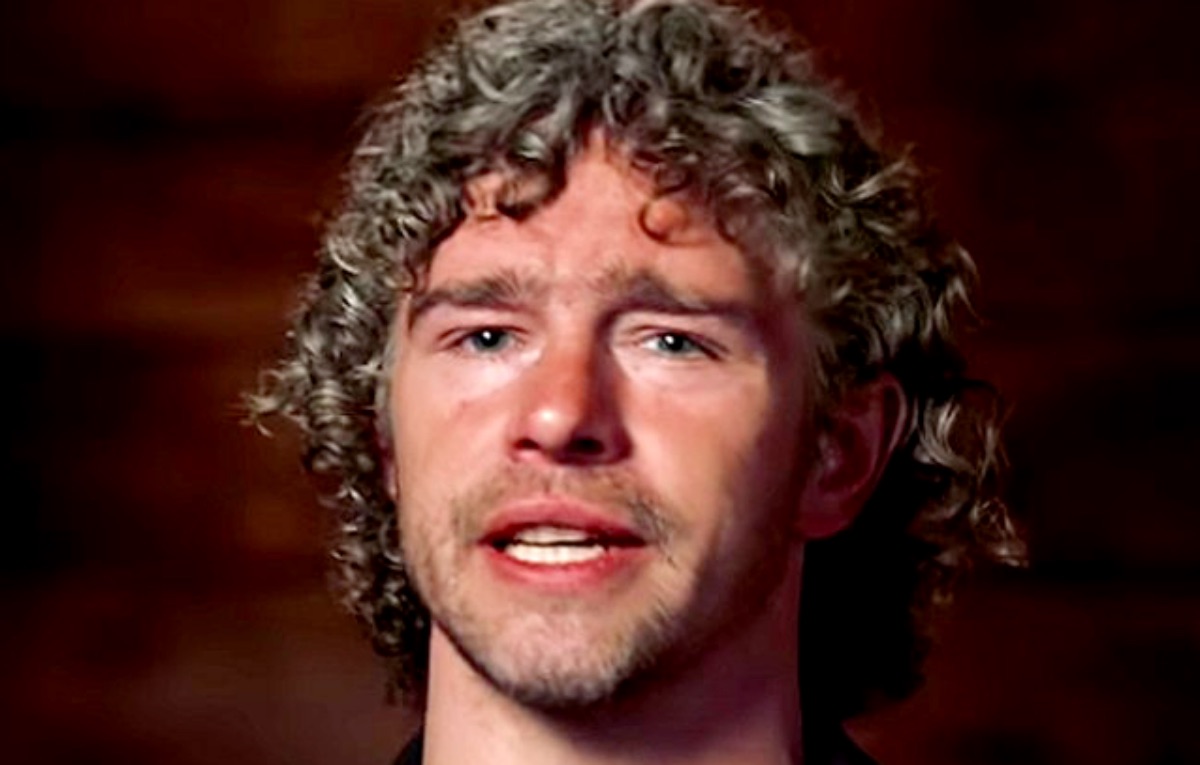 Alaskan Bush People spoilers and updates tease that Matt Brown got a new haircut, and his fans are loving it. The TLC star has been on a hiatus but has now been active once again on social media. He shared a video about what he’s been up to lately, including giving himself an accidental haircut.

Fans may recall that Ami and the late Billy Brown’s oldest child left the family and has been living alone in Loomis, Washington. Matt has been through a lot over the years, including addiction and allegations of assaulting two women.

Early this June, Matt shared that he bought some hair clippers, which he immediately tried when he got home. Unfortunately, he took too much off the front, so he decided to cut it all the way. Matt was wearing a hat as she shared his story. He eventually took it off to show off his shaved head.

Some fans were sad to see that his curls were gone, but Matt told his fans that although what happened to his hair was a “bummer,” he had to practice acceptance. He decided to take care of his hair instead of getting upset about what had happened.

Matt also shared that he’s practicing a cognitive behavioral therapy called Rational Emotive Therapy, wherein he changes the way he feels by changing how he thinks. His followers seem to agree with him, as many of them immediately commented positively on his post.

Some felt that Matt was rocking his new look. The TLC star also joked that it would take a while before he would use the clippers once again since it’ll take years for him to grow his hair back. 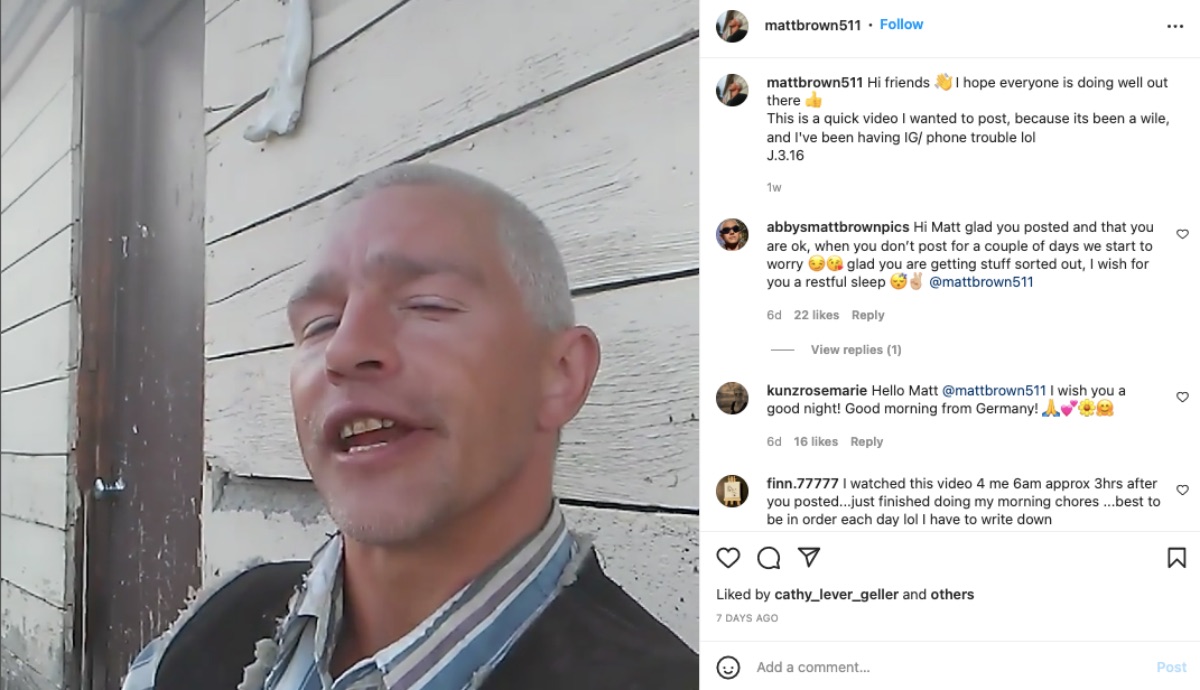 Elsewhere, Matt’s brother, Bear Brown, celebrated his birthday over the weekend. The Alaskan Bush People star turned 35, and he spent his special day with his wife, Raiven Adams, and River, their 2-year-old son, and went to a country fair near their home in the Cascade Mountains of Washington.

Last month, the couple shared that they’re expecting their second child. In a social media post, he said that becoming a father is “one of the greatest moments” of his life and he’s “excited to welcome another little one into this world.”