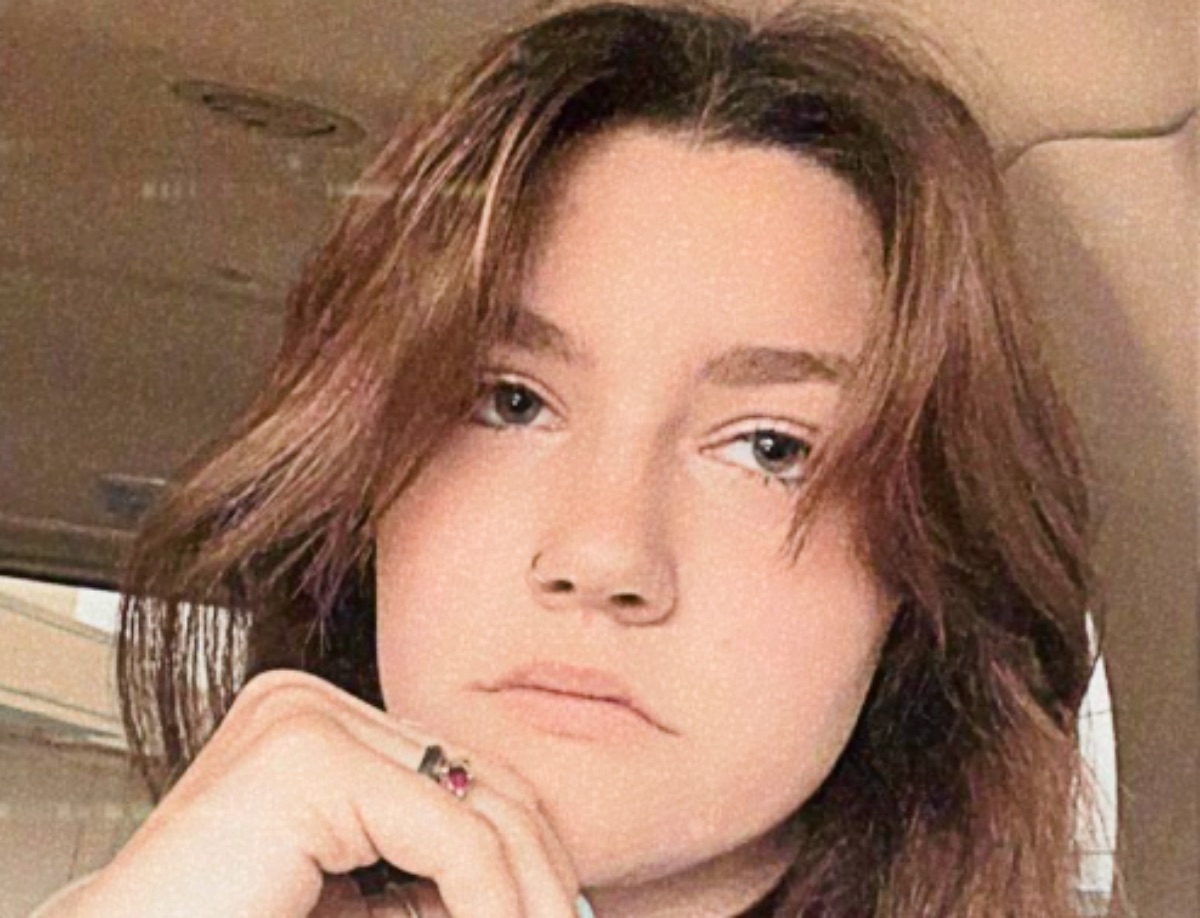 Alaskan Bush People spoilers and updates tease that Rain Brown has something to say to the T-shirt company that’s selling a “Satan” design. The TLC reality TV star lashed out because the devil should be condemned and not celebrated in any way.

Fans know that the Browns, including Rain, are religious people. Each of them has flaws but they’ve always been outspoken about their belief in God. The show may be on hiatus today but Rain is still very much active on social media.

The 19-year-old member of the wolfpack took to Instagram to share a photo that features a t-shirt with a Satan design. The text on the apparel read, “Don’t Forget Satan Loves You.” Rain posted the image not to praise it but to call out the t-shirt company that’s selling it.

The Alaskan Bush People star said that “fine with anything anyone wants in their life. Everything but this.” 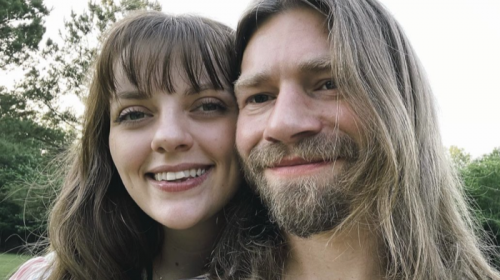 Rain talked about how the world is filled with violence and unrest. With everything that’s been going on right now, she doesn’t think the world needs any more negative messages to be propagated regardless of what form. She asked why would anyone let their kids wear a shirt that says “Satan Loves You?”

Rain shared a brief history of God and Satan. She started off by saying that if people believe that Satan exists then they should also acknowledge God’s presence. She also noted that people have a good idea that Satan is equated with evil.

But she also heard some people say that God is the one sending people to hell. She went on to explain that Satan rules the underworld and hell means eternal suffering. So if Stan loves them, then why would he condemn them to eternal suffering? 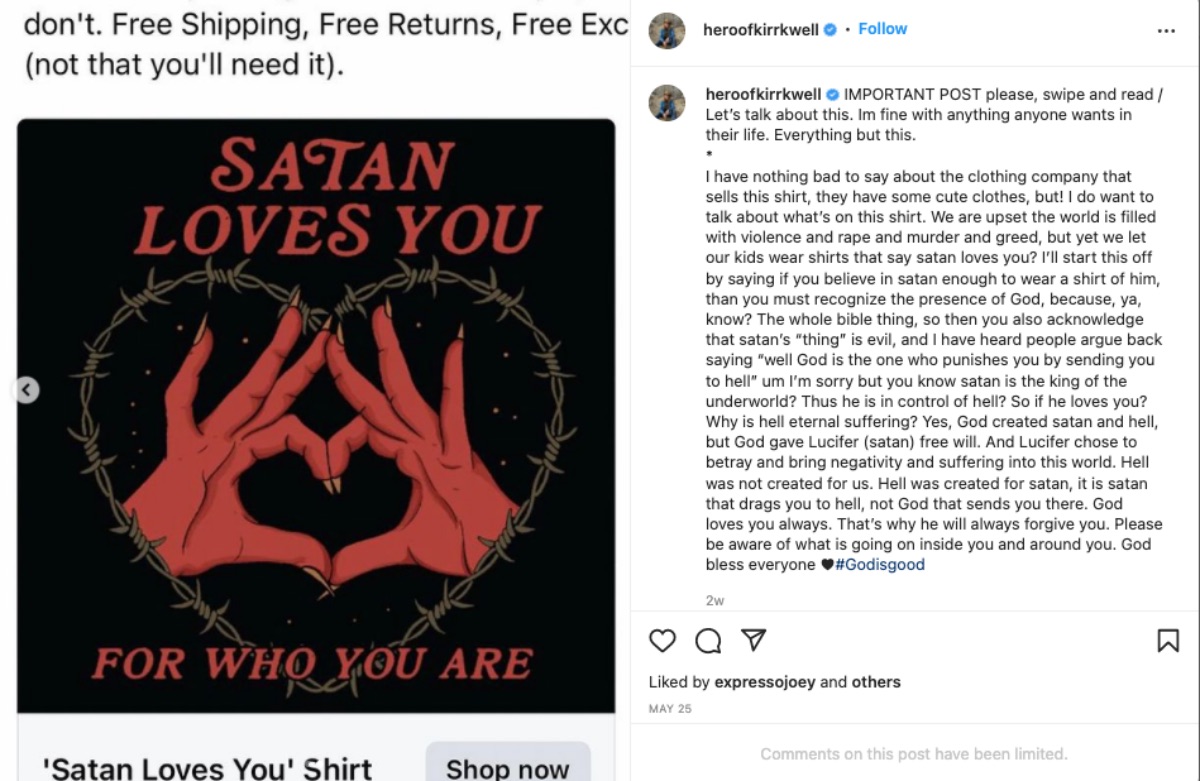 She continued by saying that God created Satan and hell. But Lucifer had free will and he chose to disobey the Lord. Because of that, God created hell for Satan and it’s the latter that drags people to hell, not God.

“God loves you always. That’s why he will always forgive you. Please be aware of what is going on inside you and around you. God bless everyone. # Godisgood,” Rain said.

Her post didn’t sit well with some people. A few of her former fans decided to unfollow her. There were those who even replied to her post and said that there were bigger issues happening in the world compared to her problem with the t-shirt slogan.