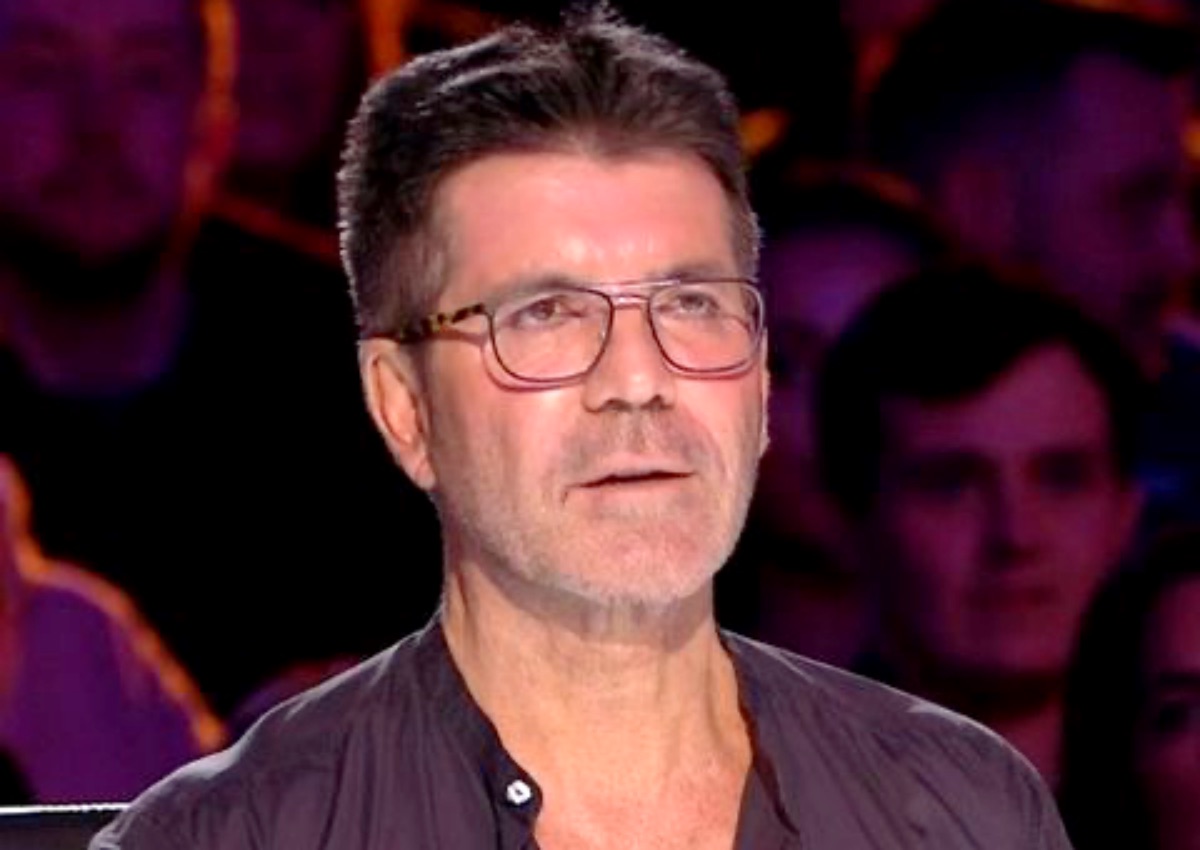 America’s Got Talent (AGT) sometimes brings very extreme acts. In fact, the Extreme show was found to have broken some OSHA standards at one stage. Fortunately, the latest one that Simon Cowell shared didn’t involve any injuries or deaths. However, it was so terrifying that the audience freaked out. In fact, he compared it to a nightmare-inducing horror movie.

When Jonathan Goodwin decided to try his luck as an escape artist, it happened during a rehearsal for the Extreme show. So, not too many people saw what happened. In fact,  he broke his back and other horrific injuries included shattered legs, the destruction of a kidney, and the loss of a normal life. That happened when he tried to escape between two swinging cars. After an investigation, OSHA wasn’t happy with the safety measures taken. 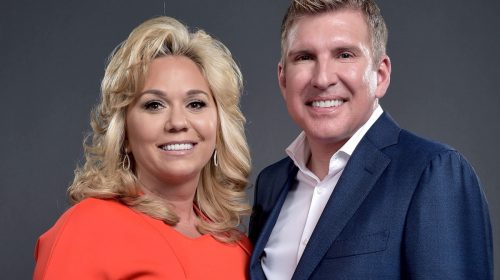 America’s Got Talent fans know that Howie Mandel seems a bit wary of extreme acts. But usually, Simon acts like the tough guy and watches it with less astonishment on his face. However, the act that he shared on Instagram this week revealed his body language betrayed his shock. Additionally, the camera caught the horrified faces of the crowd.

On June 22, the host of the show shared a clip on Instagram about a man with a knife. Not to be confused with Simon recently getting knives thrown at him, it involved another person, Fakir Testa. Simon wrote in his caption, “This was like watching a horror movie #AGT.”

The one-man act revealed a long and sharp-looking knife. He then proceeded to put it under his chin and hang on a stand with his arms open wide.

The audience of America’s Got Talent started screaming. Meanwhile, Simon could hardly bear to watch it. However, some skeptics in the comments suggested that “only the tip” of it might be very sharp. Nevertheless, for other people, it was simply too scary to watch to the end.

Too Scared To Watch

Other comments from America’s Got Talent fans revealed that they just couldn’t deal with it. One of them wrote, “🤦‍♀️🤦‍♀️🤦‍♀️I can’t watch this.” Another one noted, “I can’t watch this… oh gosh 😨.”

This comment also arrived: “😮 had a lot of anxiety watching this🙄 crazy 😂.”

In the clip below, you can see that Howie Mandel was happy that Fakir Testa was exploring his extremes with his body, and not his own. Meanwhile, Simon said that it was like “watching [the movie] Omen at lunchtime.”

Be sure to catch up on everything happening with AGT right now. Come back here often for more America’s Got Talent spoilers, news, and updates.