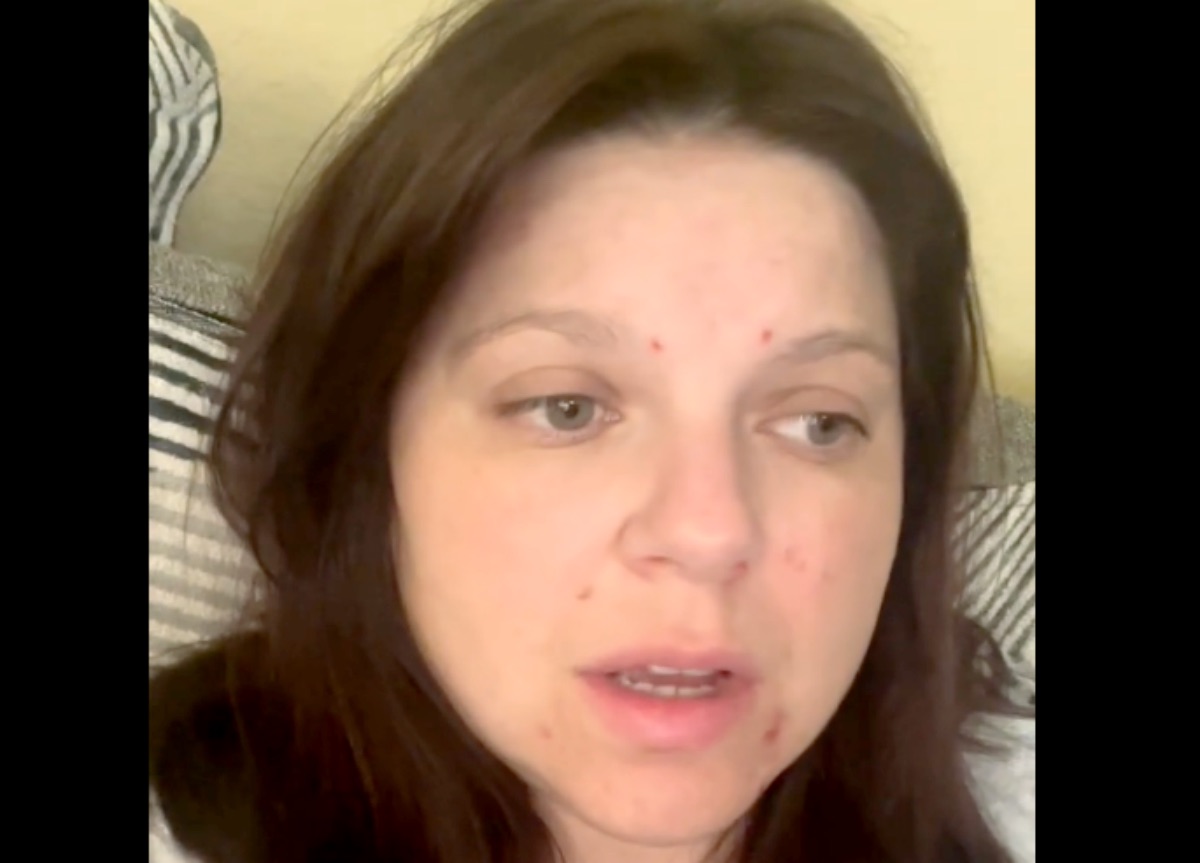 Duggar family spoilers and updates tease that Amy Duggar King believes that her cousin, Anna Duggar is being silenced amid the controversy surrounding the latter’s husband, Josh Duggar. The Thirty1Thirty owner has been trying to get in touch with her but she hasn’t heard anything from Anna.

Fans know that Anna’s husband, Josh, was recently sentenced to 12 years in prison after getting convicted of receiving child pornography in December 2021. Now that he’s in jail, Anna is raising all of their seven kids alone.

Anna Still Stands By Her husband

Despite the guilty verdict, rumors claim that Anna doesn’t have any plans of leaving her husband. It’s been two years since the scandal broke. And in the two years between Josh’s arrest and sentencing, Anna was always in the courtroom every time Josh had to make an appearance. She supported her husband and continues to do so up to this day. 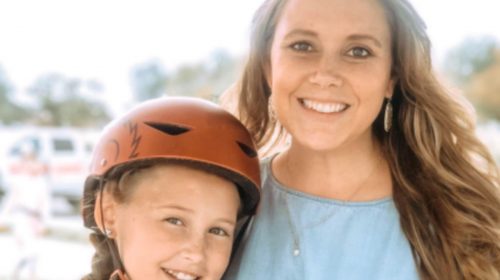 Amy took to Instagram to make a plea for Anna to leave Josh for good. In her post, Amy said that she understands her plight and that she has to make an impossible decision. Unfortunately, she doesn’t have the right kind of support around her.

She shared that she’s a fierce protector just like her mom. She learned how to stand up for herself and to speak up when needed. She wanted Anna to know that there’s no shame in divorcing Josh. Their kids will understand what happened when they’re older.

Anna’s sister, thanked Amy for her public plea even though their father supports Anna’s decision to remain married to Josh. He even asked judge Timothy L. Brooks, through a letter, for leniency. 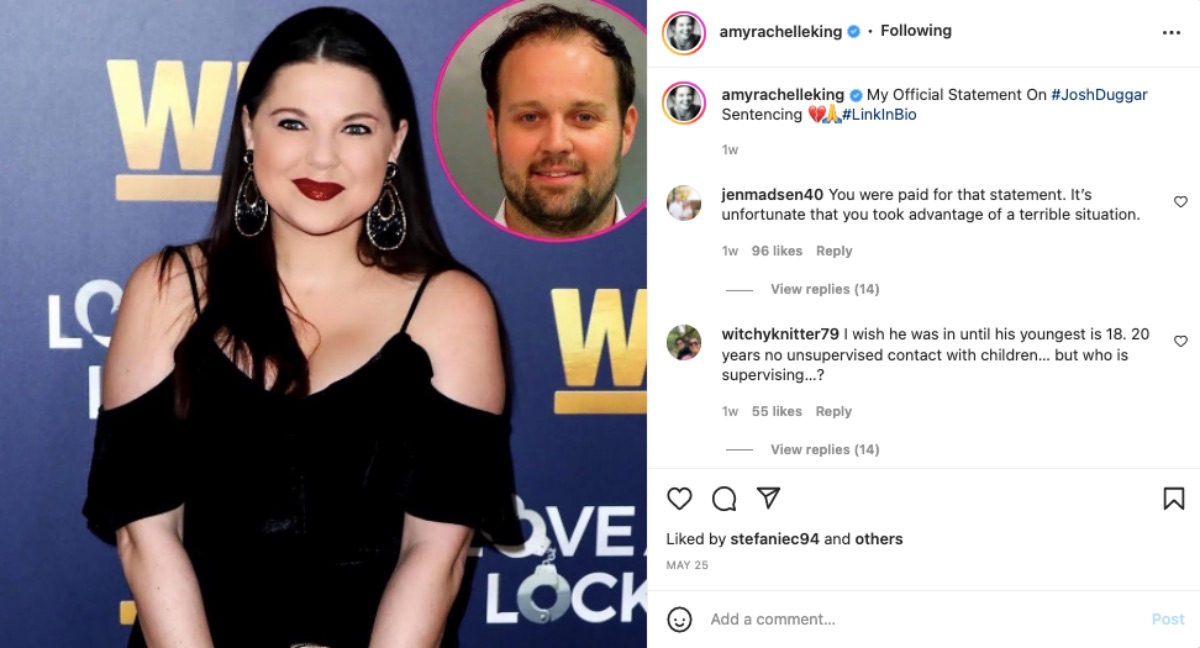 Is Anna Being Silenced?

Amy revealed that the last time she got in touch with Anna was last November. The latter seemed happy and even acted as though nothing was wrong. Amy tried to reach out through texts and phone calls but Anna isn’t answering any of them. That’s why she posted her public plea on Instagram in hopes that Anna would see it.

Amy thinks that Anna is either “being silenced or choosing to be silent.” She also thinks that maybe Anna is “choosing not to believe the real hard true facts of what’s happening.”

Amy still has no idea if Anna has read her post. Anna may think that Amy is just after likes or fame but the latter wants her to know that she loves and cares for her.

Did Welcome To Plathville Star Lydia Hook Up With Moriah’s Ex, Max?