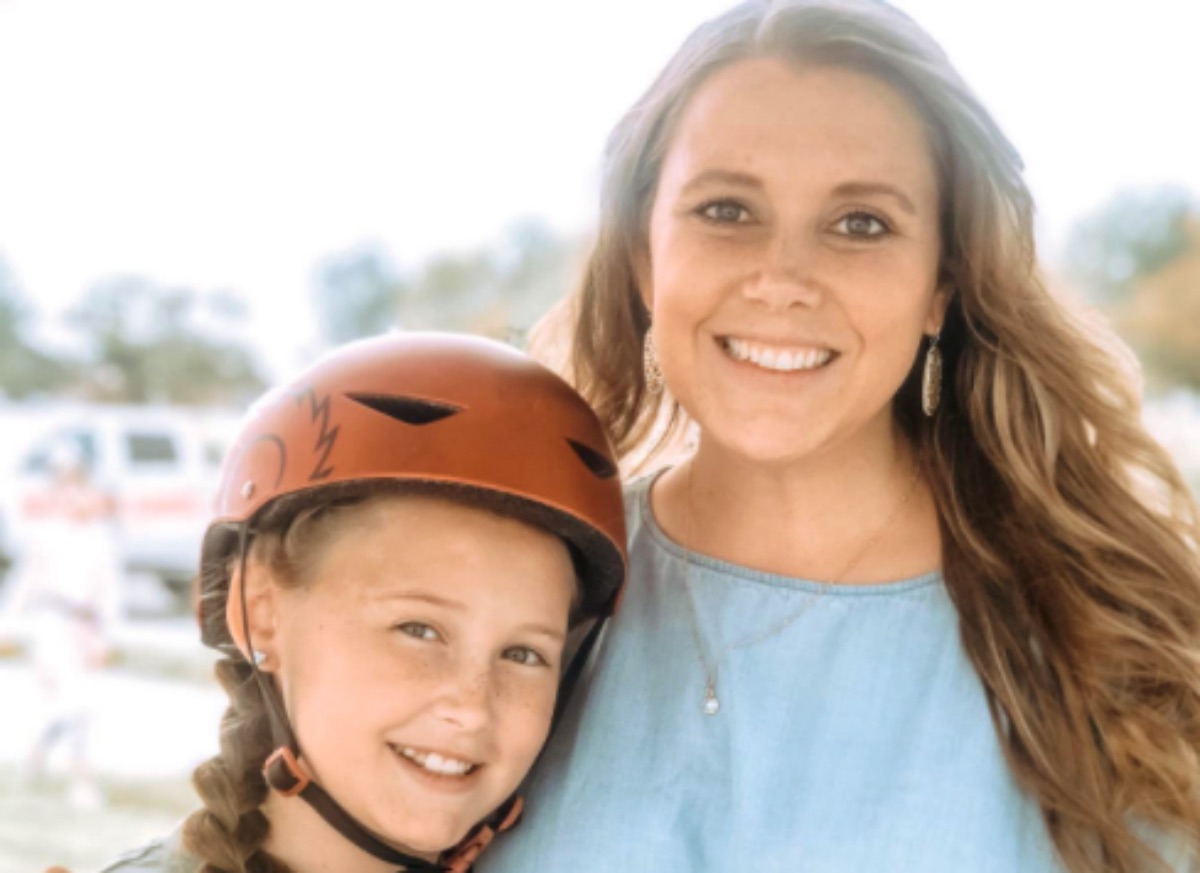 Before “19 Kids And Counting” got cancelled, spoilers used to hint at the happy marriage of oldest son Josh Duggar and his wife Anna Duggar. But then came Josh’s first public scandal, alleging that he molested several underage girls. As a result, TLC cancelled the show, producing a spin-off “Counting On” minus Josh.

However, Anna managed to ignore that first scandal. And she followed the same stand-by-your-man attitude for Josh’s cheating scandal involving the Ashley Madison website for infidelity. But when Josh got handed a 12-year prison sentence on May 25, Anna’s house of cards collapsed. Now Anna can start a new life. But will she? Learn more below.

As Josh Duggar sits in prison for the next 12 and a half years, Anna Duggar faces three choices. First, the mother of seven kids could stay at home and depend on help from her mother-in-law Michelle and father-in-law Jim Bob Duggar. Second, Anna could move in with her relatives and even get child-care assistance so she could work outside the home. And third, Anna could divorce Josh and find a new man. 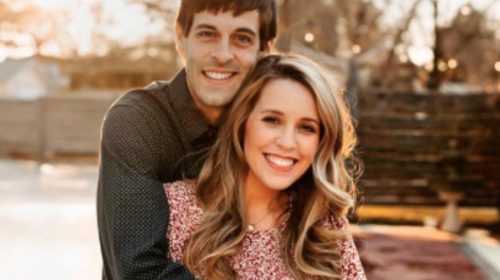 Which choice does Anna seem most likely to make? An insider spilled to In Touch magazine. And that source believes Josh’s wife does not feel prepared to give up on Josh. As a result, Anna has not even considered leaving him. And she truly does not desire to begin a new life with another man during or after his prison sentence, added the insider.

“She’s not the type to look for or even consider starting a new life with another man,” stated the source. “But there are plenty of upstanding, religious men in the church who would appreciate and take care of a woman like Anna. There’s a lot of sympathy for her.”

For months, Anna has shown her determination to stand by her husband Josh Duggar. But  unlike his other scandals, the child pornography guilty charges will forever impact not just Josh but Anna. And the ordeal has dragged on since Josh got arrested in April 2021. 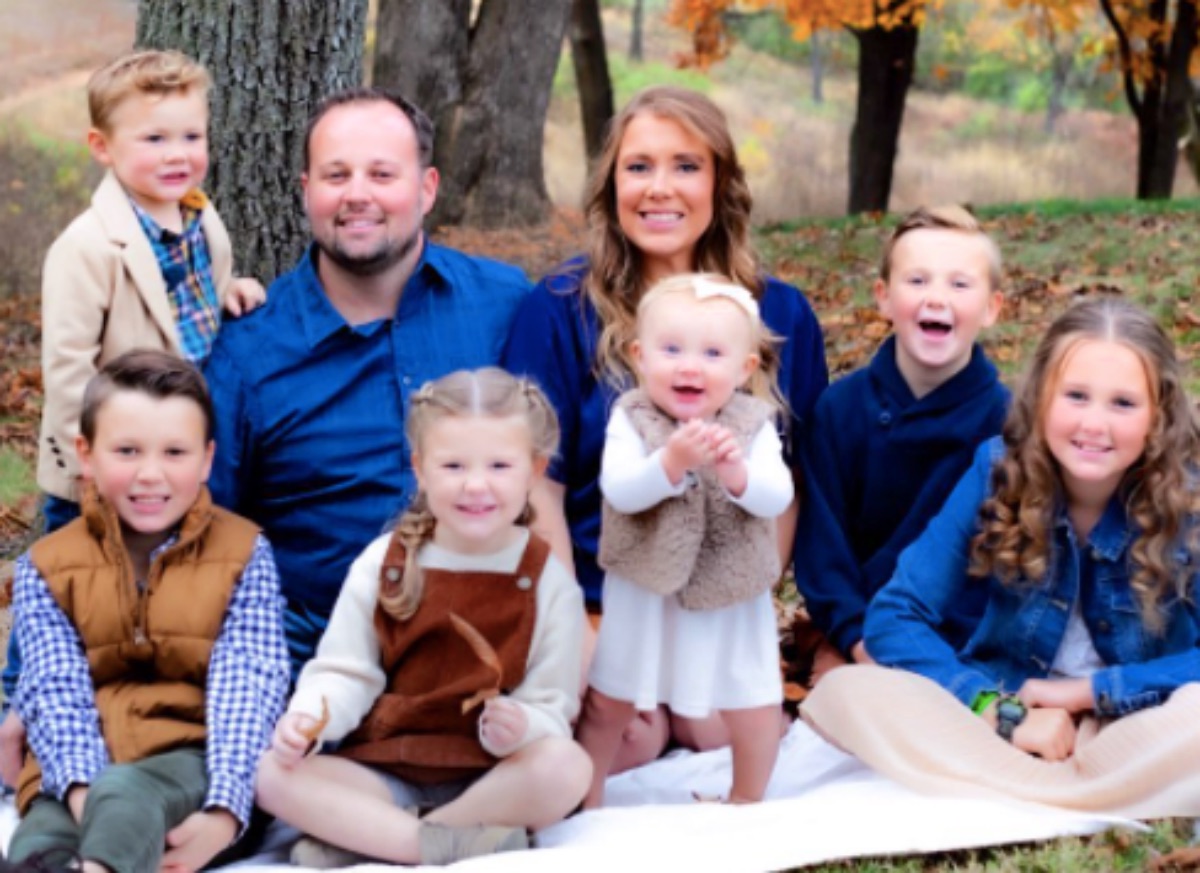 A trial that started on November 30 that year began the next stage of the scandal. And throughout, Anna faithfully showed up at the federal courthouse with her husband. Even after Josh received guilty verdicts for receiving and possessing child pornography, Anna insisted she believed in his innocence.

And then, on May 25, the judge issued the ruling. As a result, Josh will spend the next 12 and a half years in prison. And even after that prison stay, he must follow certain conditions. For instance, Duggar can spend time with minors only after approval and under supervision. How will that impact Anna and her children?

Tell us what you think. Do you feel that Anna Duggar should continue to stay with Josh Duggar despite his child pornography guilty verdict? And after you share your views, check back on our site for more celebrity and reality TV news.