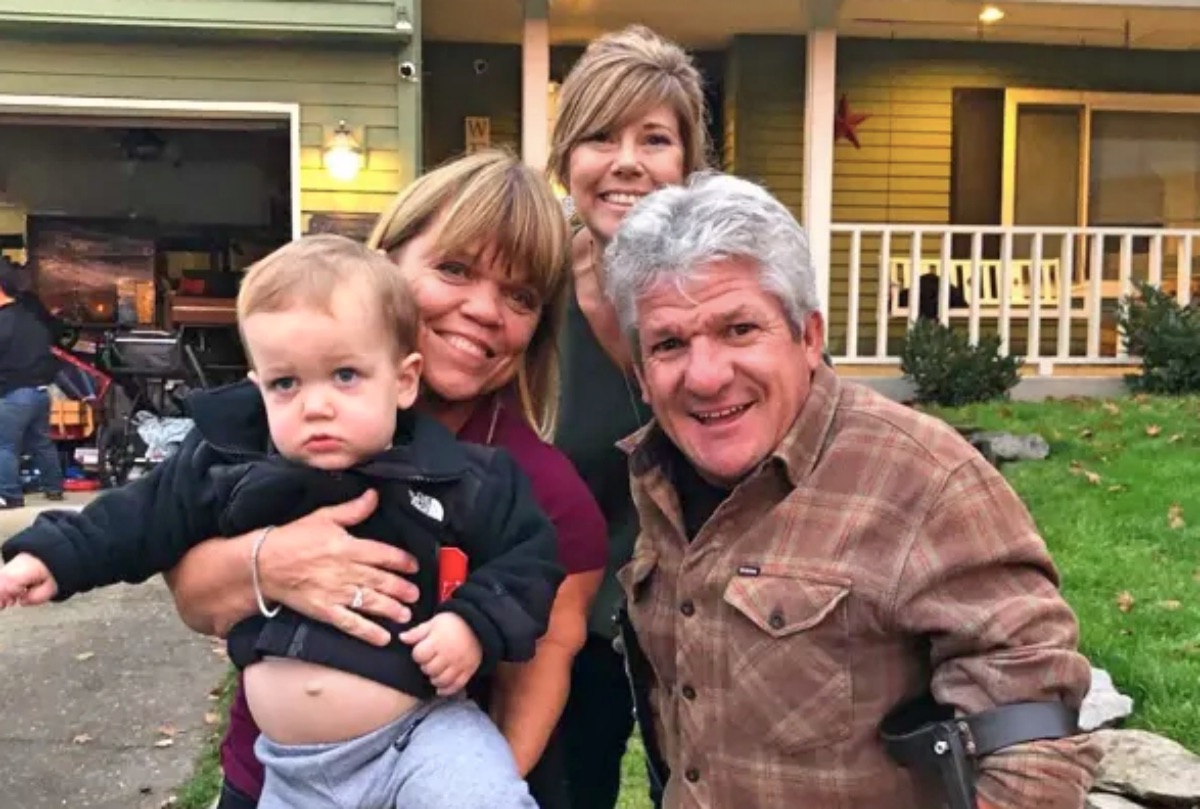 Little People Big World, (LPBW) Season 23 is full of toxic scenes between Caryn Chandler, Matt Roloff, and Zach and Tori. These days, Tori echoes Caryn when she says she hates being around people that make her feel she has to watch what she says. So, it seemed a bit awkward when spoilers revealed that Jackosn wanted both of them to attend a birthday party for Lilah.

Zach and Tori made an offer for a portion of the farm and Matt turned it down. Instead, he listed it for sale on the market. So, many TLC fans are furious that he didn’t deliver on his past claims that he’d keep it on the family. Well, Zach hit back at Matt and accused him of being manipulative. Meanwhile, Matt Roloff claimed Zach was too demanding. Of course, Tori sits in the middle of a very uncomfortable place. 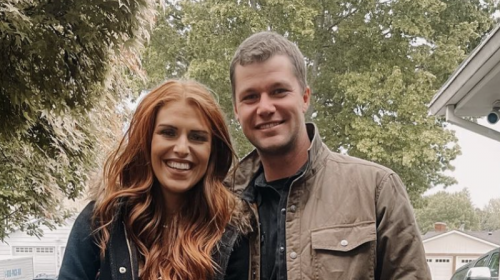 Little People Big World matriarch, Amy Roloff said in a Live chat that she thinks it’s a “very sad situation.” After all, the section of the farm that Matt sells off relates to so many of the memories that the family made there. But, as she said to Zach, he can’t make things go back to the way things were in the past.

A teaser for the show this week, revealed Tori and Jackson sitting with the kids in their longe. There, they talked about Lilah’s second birthday approaching. Well, five-year-old Jackson said who he thinks should attend. Amy and Chris were on his list, as were Matt and Caryn.

Little People Big World fans saw that Tori talked in a confessional about how she hates it when she has to be around people when she had to mind what she says. Right now, it seems, she’s just not in the mood to tip-toe around an awkward situation. Well, that sound very much like Amy who hated it when Chris accepted an invite to Caryn and Matt’s place last season. Similarly, Caryn said that about Amy in the past.

Time To Reconcile And Move On?

The cast of Little People Big World seems to hold onto grudges for a long time. So, fans who commented on the post by TLC think that life is just too short for that sort of thing. One of them opined, “I totally get what happened with the whole farm deal, BUT come on already… MOVE ON! They just bought a new home, having another baby, time to put down the walls of ‘grudge.”

Another fan urged, “Forgive each other and move on. You don’t want to wait till it’s too late.”