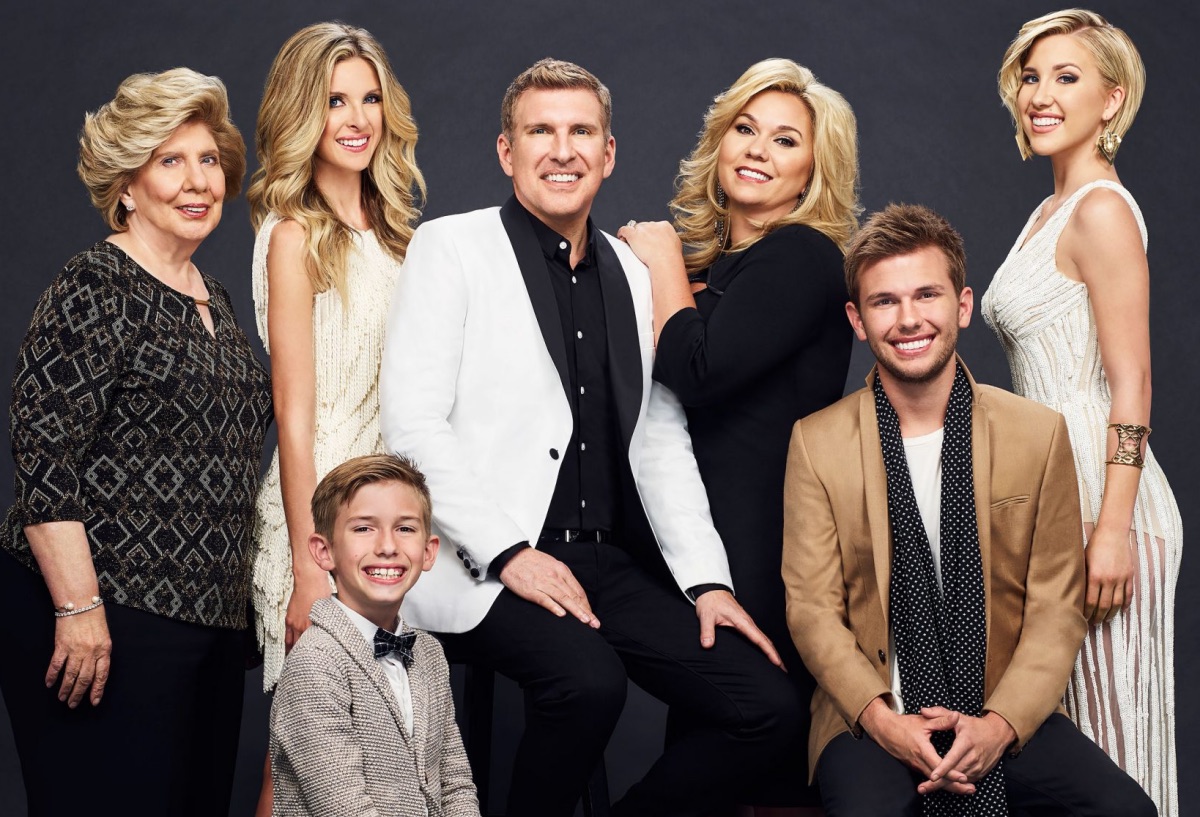 The new season of Chrisley Knows Best on the USA Network premiered and fans just don’t know how to watch it without a lot of emotion. Bear in mind, the show’s filmed before it airs. So probably, most of the footage happened before the conviction of Todd and Julie Chrisley.

Nanny Faye often steals the show, and USA Network fans adore her. Well, bad news came along for her because Todd and Julie face a very strong possibility of going to prison. Actually, some fans are terribly sad because they think it’s wrong that they might do more years inside than TLC’s Josh Duggar. Meanwhile, the news emerged that his mom fights against cancer at the moment.

The Chrisley Knows Best patriarch released a statement after their conviction, and they work out what might happen with Chloe and their youngest son, Grayson. However, they also mentioned Nanny Faye during their court hearing for bank fraud and tax evasion. So, it hit fans really hard when a teaser for the new season revealed the same old sassy Nanny Faye they always knew.

The USA Network ran a teaser for the new premiere on June 23. The caption said, “All-new episodes of #ChrisleyKnowsBest start TONIGHT at 9/8c on @USA_Network! 💙” In the teaser, Nanny Faye and Chase bantered with each other about the 4th of July. Chase things that hot dogs are lame. Meanwhile, Nanny Faye says “we want weenies on the fourth of July.”

Chrisley Knows Best fans saw that Todd’s sassy mom added, “I’m a big fish in this pond,” before warning her grandson not to mess things up, Of course, fans love the way these two get up to all sorts of shenanigans. But, fans also know that right now, both of them probably feel broken-hearted.

Chrisley Knows Best fans discussed the fact the couple probably go to prison. And, they hate the idea. One of them said, “I love the Family, but will never look at them the same as before. Its sad that they’re going to jail! DAMMIT MAN!!!😢💔”

Another sad fan opined, “It is sad, but I’m gonna support them. Only Jesus is perfect. I’m gonna show some Grace.”

Similarly, this comment arrived: “Sending out much love to nanny Faye 🤍Keeping her in my prayers 🙏🏻So happy tonight you guys come back on. I’m praying for a good outcome for Todd and Julie.”

If you don’t know, Todd and Julie Chrisley intend to appeal their conviction. So, people still pray for a miracle.