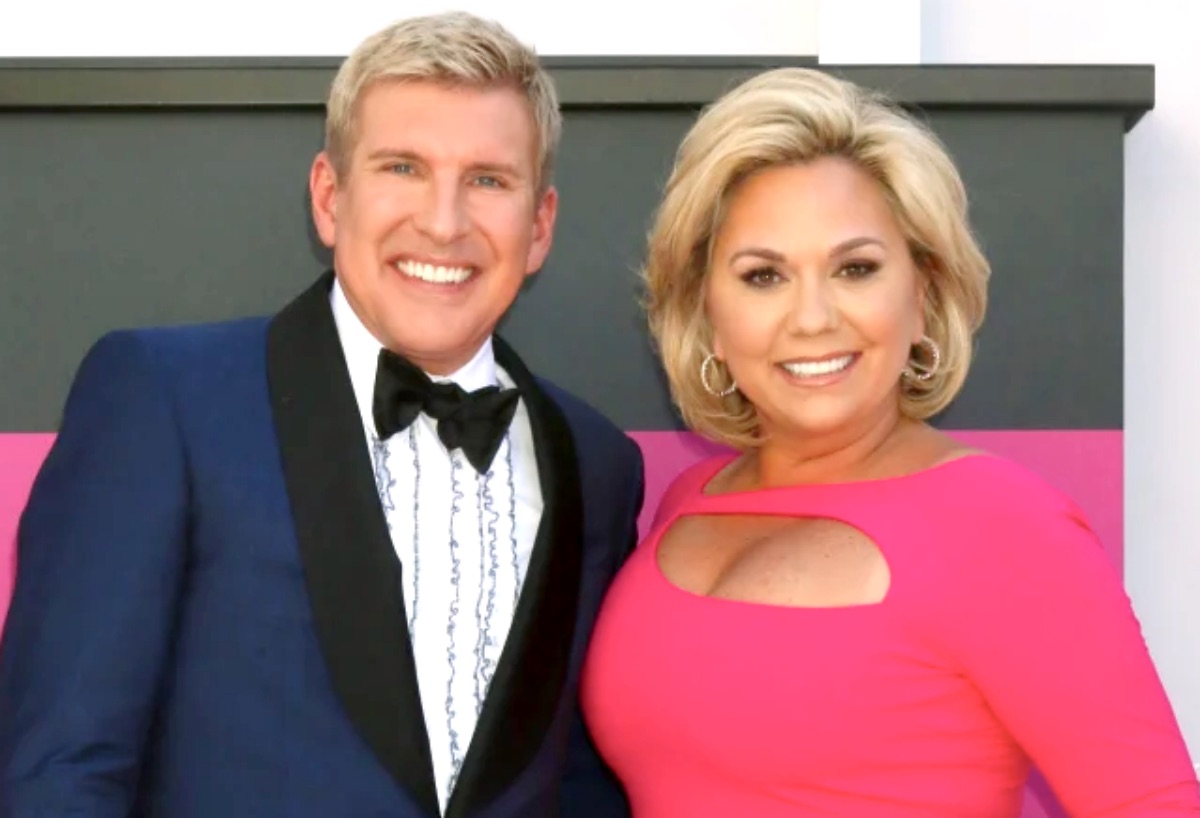 Chrisley Knows Best fans went from hope and excitement to despair when they heard that Todd and Julie Chrisley were found guilty of tax evasion and bank fraud. The excitement came from the news that Todd landed a new dating show with E!. Meanwhile, the hope came because he previously beat the Georgia tax charges. Well, now that they potentially face years in federal prison, fans finally heard an official statement from the USA Network stars.

When fans of the comedian and his family heard about a new show on E! they felt relieved because the network obviously thought Todd would get off the federal charges. Well, it looks like Love Limo came to a halt before it left the garage. After all, Todd now faces jail time. Well, some critics think that all of their shows should be pulled.

The Chrisley Knows Best stars could lose a lot of money and possessions, including their podcast. Apparently, a clause was built in to provide for the cancellation of the contract if they were jailed. However, bigger problems lie ahead because they need to make provision for the kids, Grayson and Chloe. That was mentioned in the official statement released by their attorney this week.

Legal teams cost a lot of money, and rumors suggest that they might have all of their assets seized by the IRS. That means, according to Without A Crystal Ball on Instagram, that they “won’t have much left after this happens.” Additionally, the post opined, “Todd Chrisley won’t have money for all his civil lawsuits.”

The Chrisley Knows Best stars probably focus more on being able to pay their attorneys who represent them. And, if there is any money, it might go towards supporting Grayson and Chloe. In the statement, the rep said, “They have their priorities in order and are currently concentrating on the welfare of their children and Todd’s mother, Elizabeth Faye Chrisley.”

Devastated By The Verdict

Chrisley Knows Best fans know that Todd repeatedly claimed his innocence. Well, the verdict stunned them. The statement said, “Both Chrisleys are devastated and disappointed with the verdict and will be pursuing an appeal.” So, they won’t give up the fight to prove that they were innocent all along.

At this time, they face a sentencing date in early October. However, that could change depending on their appeals and various legal processes. It is expected that both of them could face time in federal prison.

Be sure to catch up on everything happening with the USA Network right now. Come back here often for more Chrisley Knows Best and Growing Up Chrisley spoilers, news, and updates.