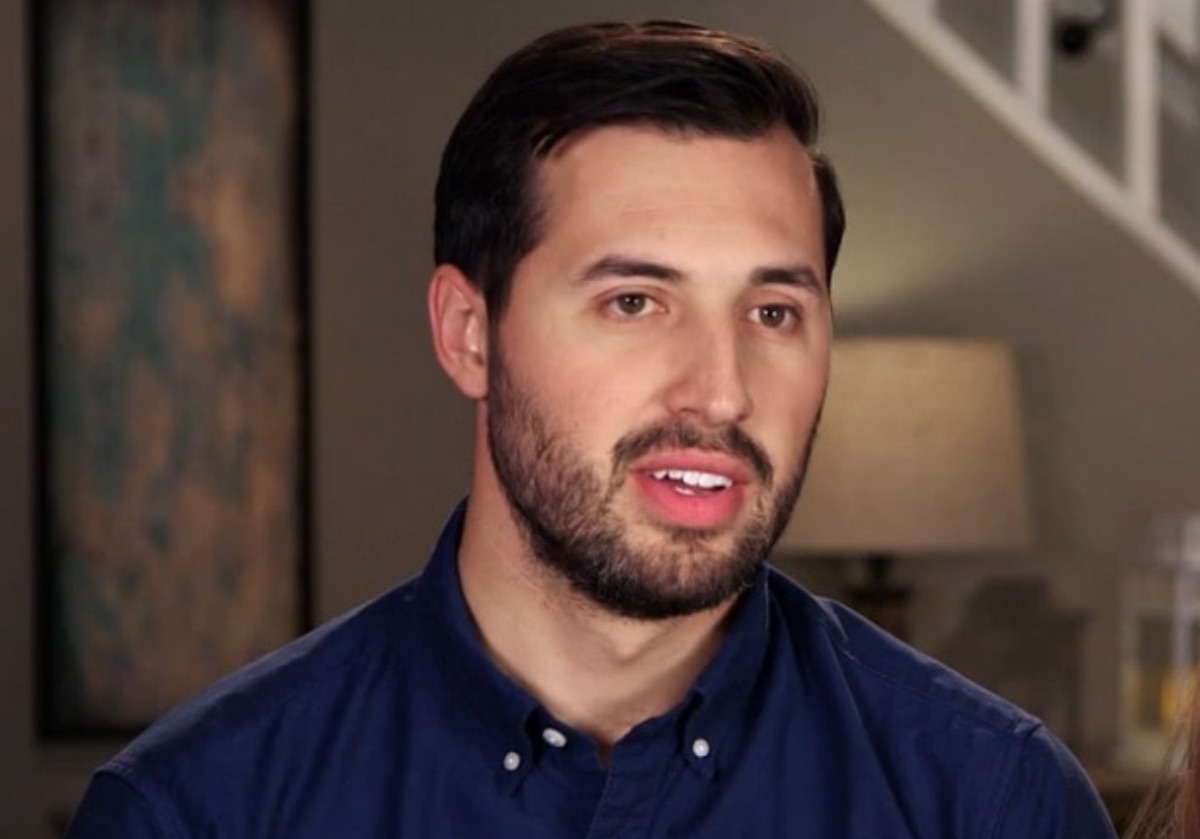 After Josh was convicted, his cousin Amy was quite vocal and in support of him getting prison time. Meanwhile, Jill and Derrick Dillard said that they went along with justice and they felt very disappointed in Josh. At the time, Jinger and Jeremy also commented, saying that they felt “saddened” for everyone involved. 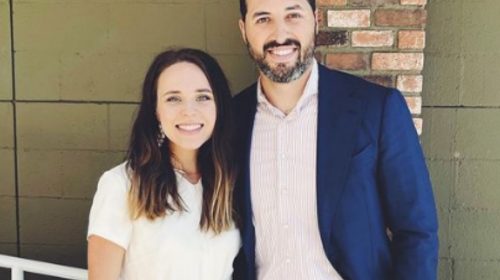 Counting On fans waited for quite a long time before Josh heard his final sentence. However, it eventually arrived despite many delays by his legal team. In particular, fans felt disgusted because Josh’s mom and Anna, his wife wrote the judge asking for lenience. Additionally, he also wanted it. So, this week, Jeremy elaborated on how he views that.

Counting On Alum Jermey Talks About Josh’s Fall From Grace

Jeremy Vuolo posted up his video on June 22 on YouTube. In it, he talked about how Josh claimed to be a Christian, and as he is quite a well-known one, it is very sad. After all, others often think that Christians are hypocrites when they fall from grace. However, Jeremy believes it’s a natural response.

The Counting On fan then said that Josh’s life has proven to be that of a hypocrite. Next, he talked about how there are three things to think about. True Christianity reflects the heart of Christ itself. So, what Josh has done is fail to protect victims, one of the duties of a Christian. In fact, he explained that “Jesus Christ had no mercy on leaders who preyed on vulnerable people. “

The Judgment Seat Of Christ

Counting On alum, Jeremy Vuolo who really believes in the Bible knows that one day, Josh “will stand before the judgment seat of Christ.” So, Jeremy said, “I fear for him.”  He continued, saying that Josh can be forgiven, but he would need to embrace the “temporal consequences” of what he has done. However, that takes genuine “repentence,” something people, have not seen from Josh.

Finally, Jeremy talked about how Josh should not be asking for leniency. Instead, he should embrace the “full weight of guilt,” and accept that he has to accept his punishment and repent. In other words, if he never truly repents, then God will basically “turn his face away.”  So, Jeremy prays that Josh “will repent and embrace the justice of the courts.”

Check back with us often for everything happening with the former cast of the TLC show. Come back here for more Counting On news, spoilers, and updates.