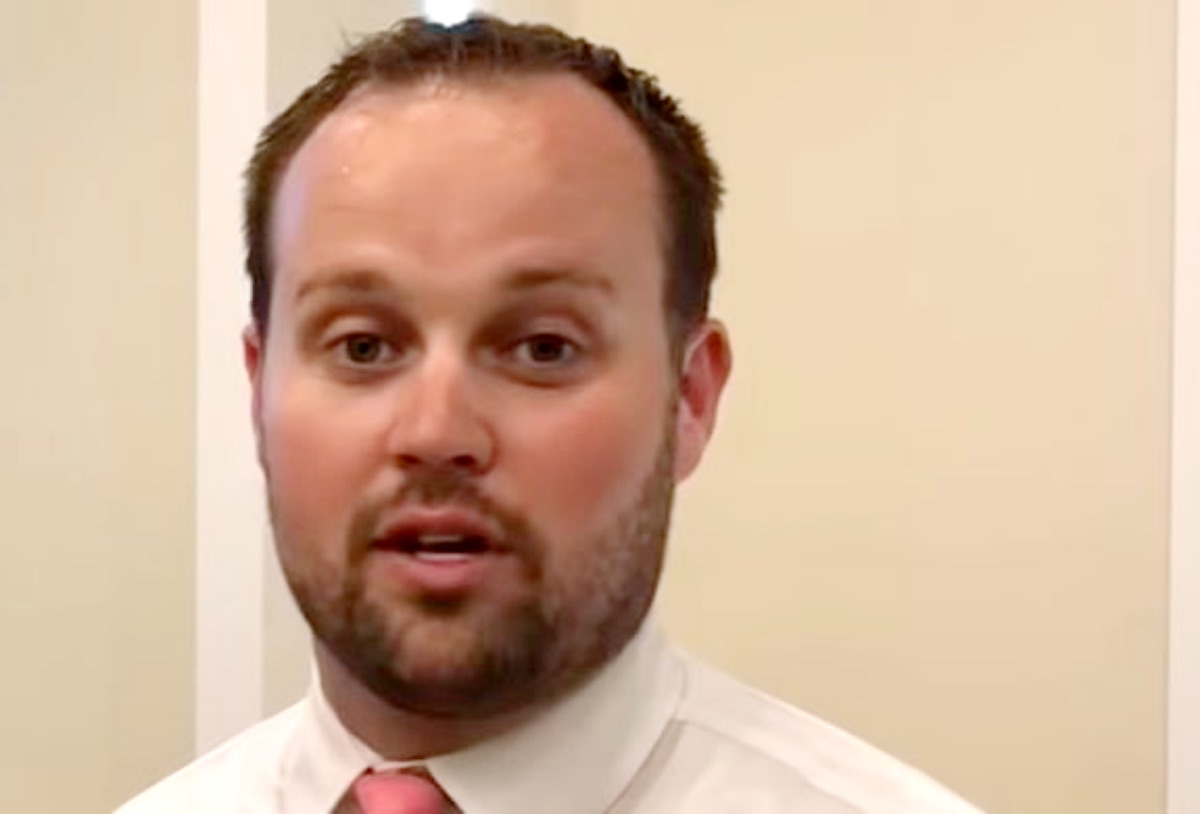 Once known as one of America’s most Christian families, the Duggar family of “19 Kids and Counting” and “Counting On” fame, quickly saw that regard change when the Josh Duggar sex scandal first erupted on the scene.

Before the eldest Duggar sibling was arrested for downloading and possessing child pornography, it was revealed that he had molested some of his sisters, and fans were shocked. Continue reading and we’ll tell you how the rest of the Duggar family is feeling about his prison sentence, per The List.

From Accusation to Conviction

When, according to Insider, the information about Josh’s molestation allegations came to light, Duggar only got a proverbial slap on the wrist. However, when he was arrested on charges of downloading and possessing child pornography, he was ultimately forced to pay the piper for his crimes. 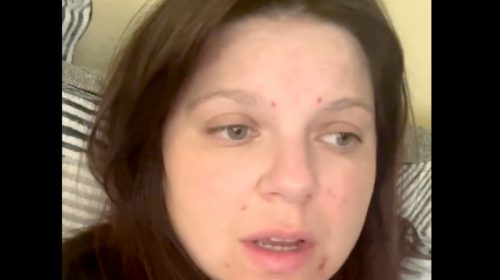 Josh was indicted, stood trial, and faced up to 20 years for his convictions. According to People magazine, the former 19 Kids and Counting star was ultimately sentenced to 12.5 years behind bars for his crimes.

Following Josh’s verdict, many Duggars weighed in on their feelings about it all. According to The U.S. Sun, not many in the Duggar family have stood behind the eldest Duggar child. There are, however, some that are still loyal.

Josh’s wife, Anna Duggar, has stood behind her husband since the start. A Duggar family friend told Fox News that Anna was prepared to stick with Josh till the end and that she had no plans of divorcing him. 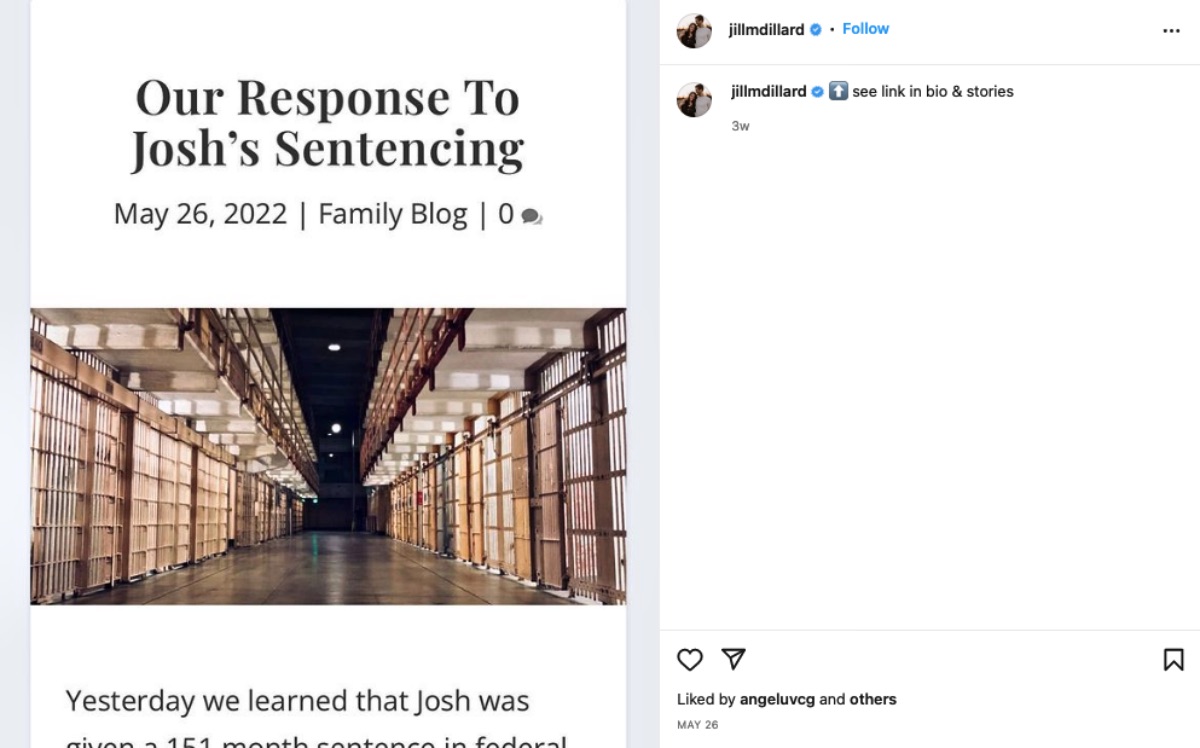 “I know the family and their faith is what will get them through anything, period,” the source said, adding, “Even if they don’t like what he did or what he was accused and charged with and found guilty of, they’ll always stay by him. It doesn’t mean they think it’s ok, but they’re always going to want him to grow and be able to get through it. They’re never going to abandon him or anybody in that case.”

Anna is not the only Josh supporter in the Duggar dugout as his parents, Jim Bob and Michelle Duggar are also standing by their first son. While his wife and parents may be standing strong for the former Counting On star, his siblings are not so forgiving.

Josh’s sister, Jill Duggar, and her husband, Derrick Dillard were very vocal about their disappointment, but, according to In Touch, cousin Anna King takes the prize for being the most vocal opponent of Josh via social media. Though Josh may have some support left, it seems the vast majority of Duggars have cut ties with the disgraced reality TV star. Return here often for more spoilers, news, and updates.hs-12-5-years-prison-sentencing.