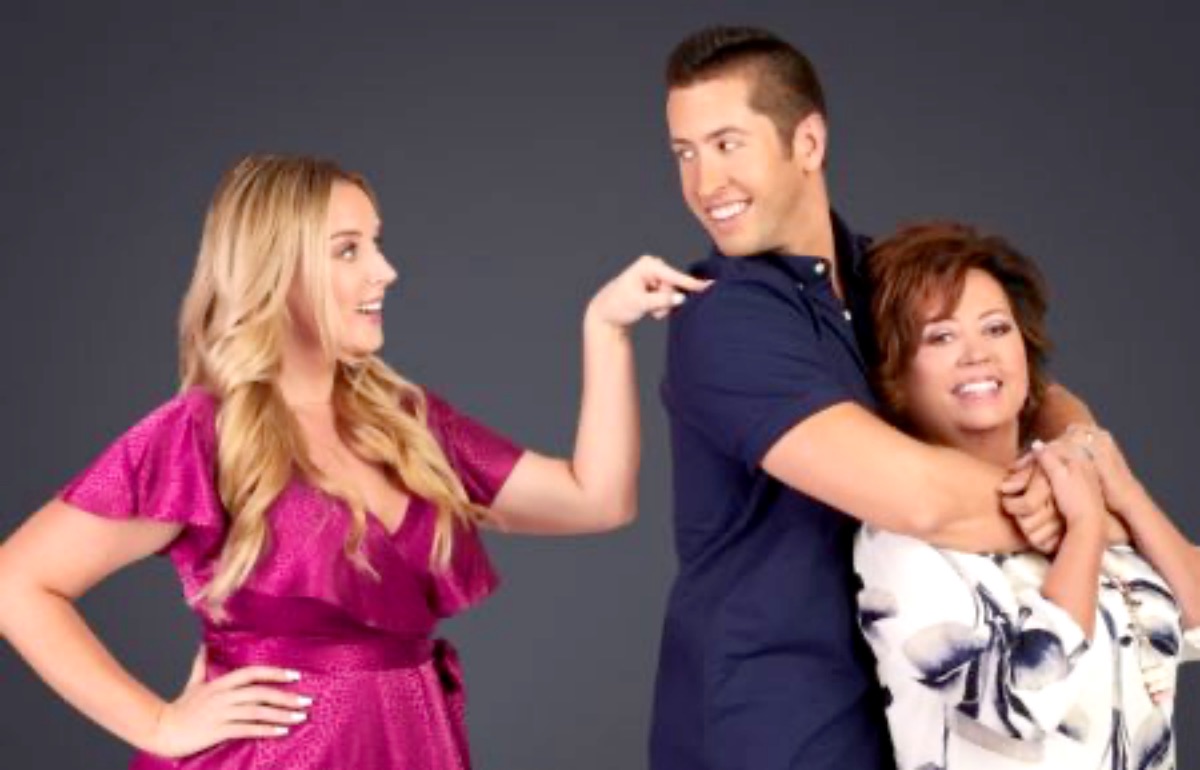 I Love A Mama’s Boy – Season 3 is only two shows in and fans have a lot to say. The relationship between Matt McAdams and his mother Kelly is totally disturbing. Unfortunately, some couples are worse. Reddit users are already starting to address the sexism in the show. Is the show simply too focused on sexism?

I Love A Mama’s Boy – The One That Got Away

I Love A Mama’s Boy – last season Kimberly Cobb was ready to marry Matt and live on Kelly’s property in a house that Kelly helped design. Matt refused to stand up to his mother for anything Kim wanted. Kim certainly didn’t understand why Kelly needed a room and a bathroom in their house. Kelly’s house was twenty feet away from their front door. Kim could not even have a doggie door for her dogs to let themselves outside. Fans are thrilled that Kim managed to escape that dysfunctional family and moved on. 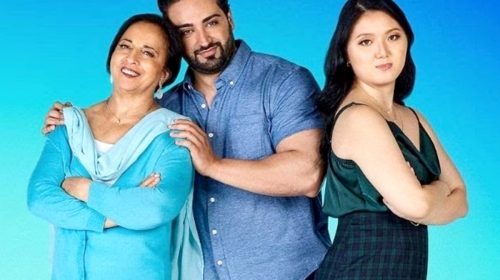 I Love a Mama’s Boy – Laila Sekanter is back with her son Shekeb and his girlfriend, Emily Chu. Laila continually tries to fix Shekeb up with other women even though he is living with Emily. This week, Shekeb met Laila’s best friend’s daughter, Yussara, for lunch. Laila is determined to get rid of Emily one way or another. Nancy is just as bad demanding a DNA test for one of her granddaughters.

Nancy hates her daughter-in-law as much as Laila hates Emily. Tre Welch refuses to take his girlfriend out for Valentine’s Day because it’s Lorenda Welch’s, his mother’s, birthday. Ethan Weisman calls his mother, Esther Weisman, sexy and says she will walk him down the aisle at his wedding naked. Do fans want to hear this coming from mothers and their sons? Is there such a thing as being too close? 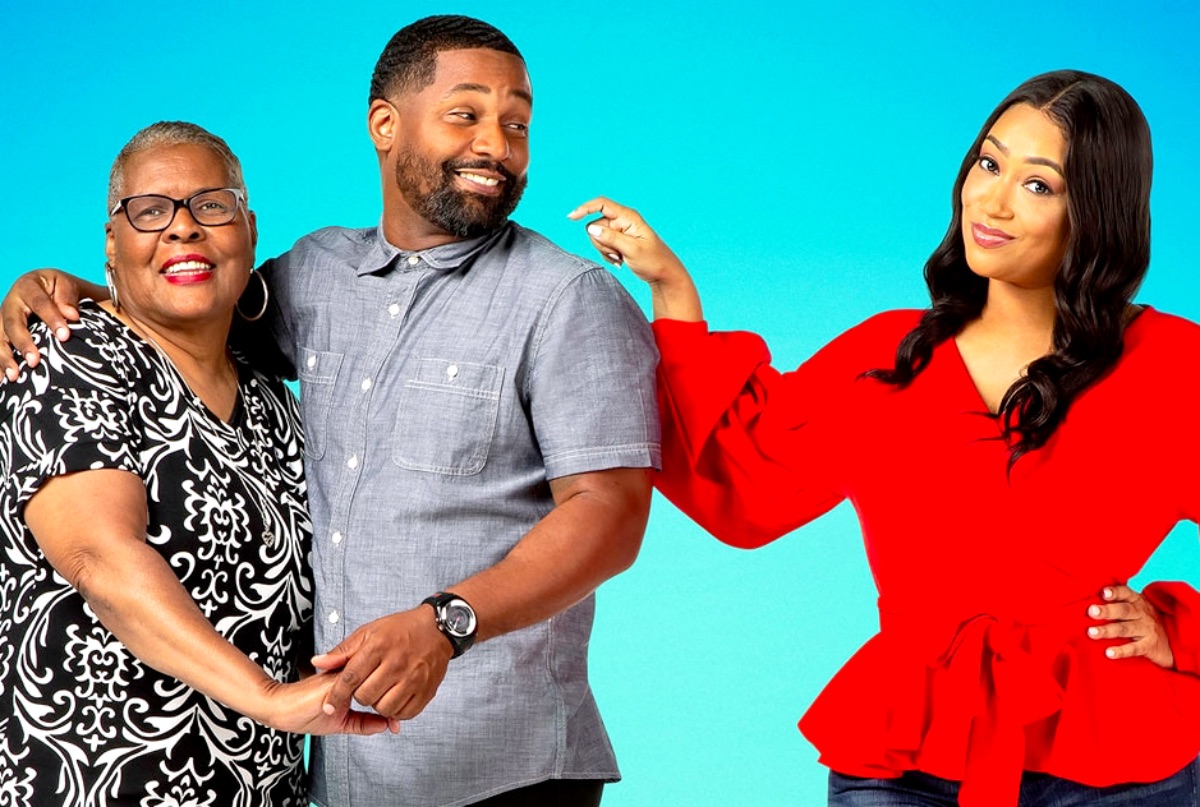 I Love A Mama’s Boy – the fans of this show honestly aren’t sure how to take this unhealthy dynamic between the mothers and their sons. However, right now, Nancy is the one under fire for telling her son to get a DNA test on one of his children. The sexism on this show is ridiculous with the way these mothers expect their sons to be catered to. It is obvious to most fans that these mothers want to keep their sons at home because no one can reach their outrageous expectations.

These mothers have raised sons that are spineless and lazy. None of these men could make it on their own. These mothers will never accept another woman in their sons’ lives. It seems like these mothers may get their wish to keep their sons in the nest.