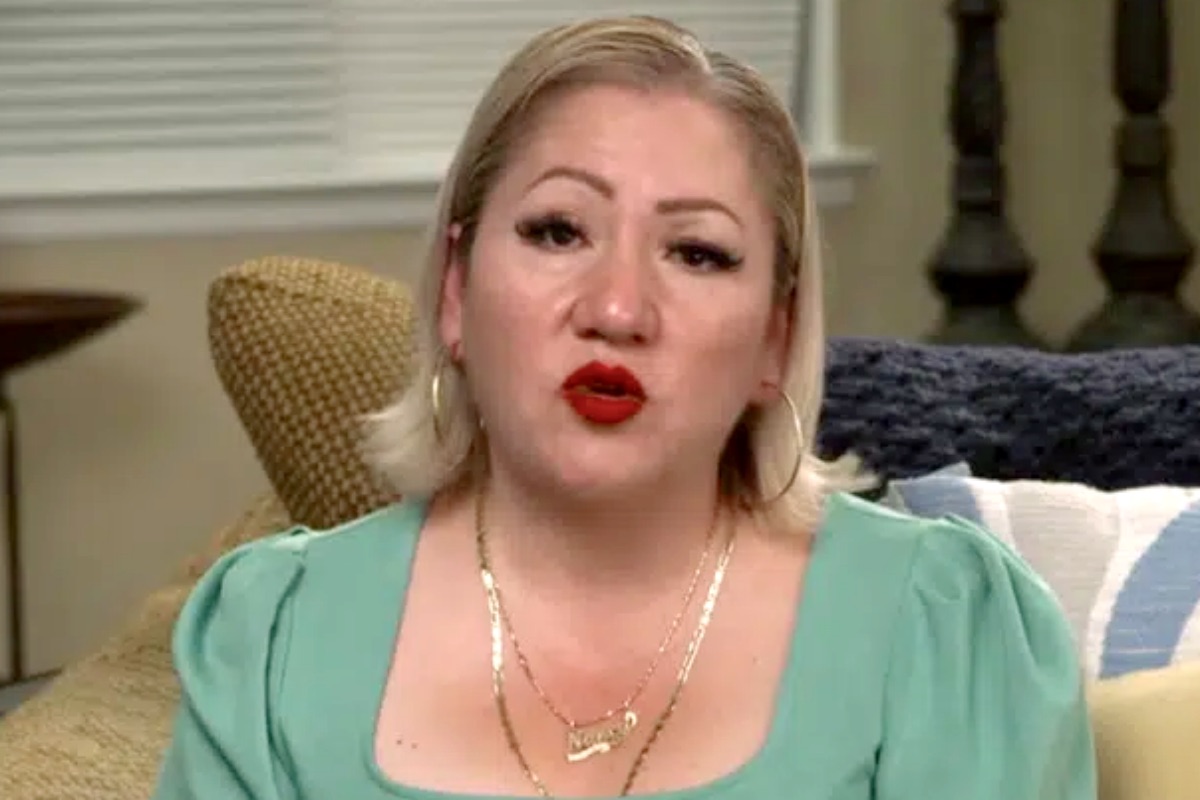 I Love A Mama’s Boy – Roberto Hernandez’s mother Nancy can’t stand his wife Kristy Miera. However, asking for a paternity test for her granddaughter is going a bit far. Roberto and Kristy have two daughters but only one looks like her father. How will Kristy take this news?

I Love A Mama’s Boy – Nancy is convinced that Kristy got pregnant to trap Roberto into marrying her. Roberto and Kristy eloped instead of inviting his mother to his wedding which upset her greatly. Roberto and Kristy believe that one girl looks like each of them but Roberto can see himself in both children.

Nancy, however, is convinced that one of the girls doesn’t belong to Roberto at all. Roberto was initially upset when Nancy told him to have the paternity test done. Unfortunately, Roberto chose to take his wife out to dinner to ask her about getting a paternity test. Kristy was so upset that she ended their dinner and demanded to go home. 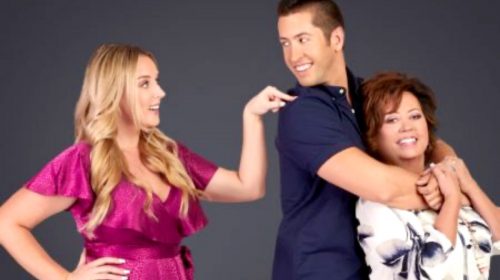 I Love a Mama’s Boy – Roberto tells Kristy that he knows that both girls are his. However, Roberto says he wants to prove a point to his mother. Kristy doesn’t see why she should have to prove anything. Kristy hasn’t cheated on her husband. Kristy also points out that every child doesn’t have to look like their father. Roberto could have stood up to his mother and told her no, but he didn’t choose to do that. Instead, he prefers to upset his wife instead of his mother. Will Roberto’s request cause Kristy to walk away?

I Love A Mama’s Boy- What Will Nancy Do Next?

I Love A Mama’s Boy Kristy wants to know what is next if the paternity test proves that Roberto is the father. Will Nancy demand a test on their other daughter? Nancy has already tried to sabotage Roberto’s training by feeding him unhealthy food 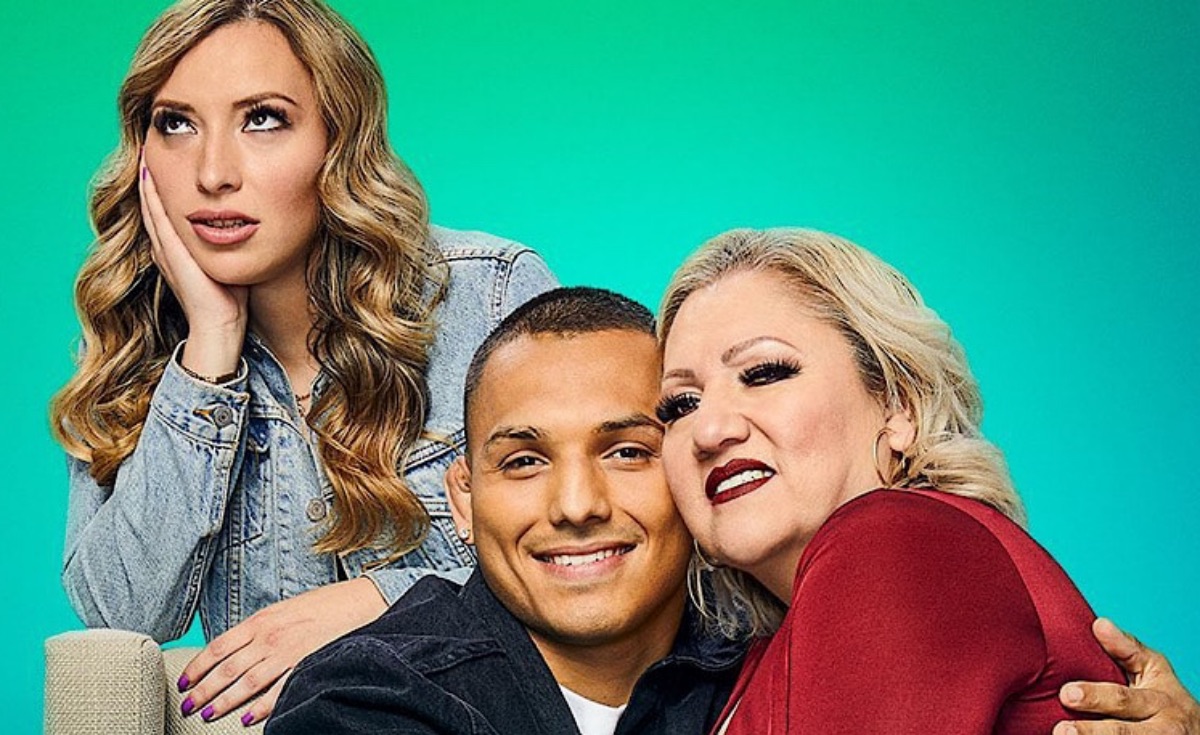 . Roberto is trying to lose weight for an upcoming fight that could get him into UFC. Nancy criticizes Kristy’s cooking, cleaning, and everything else she does. Nancy has never been ok with their marriage and proving that Roberto is the father of both children won’t change that. Why can Nancy not just be happy for her son and his family?

Nancy doesn’t care how upset Roberto or Kristy is over her actions. Should the children be kept away from Nancy if she doesn’t stop disrespecting their mother? Can this relationship ever be fixed? Will Roberto ruin his marriage to make his mother happy?