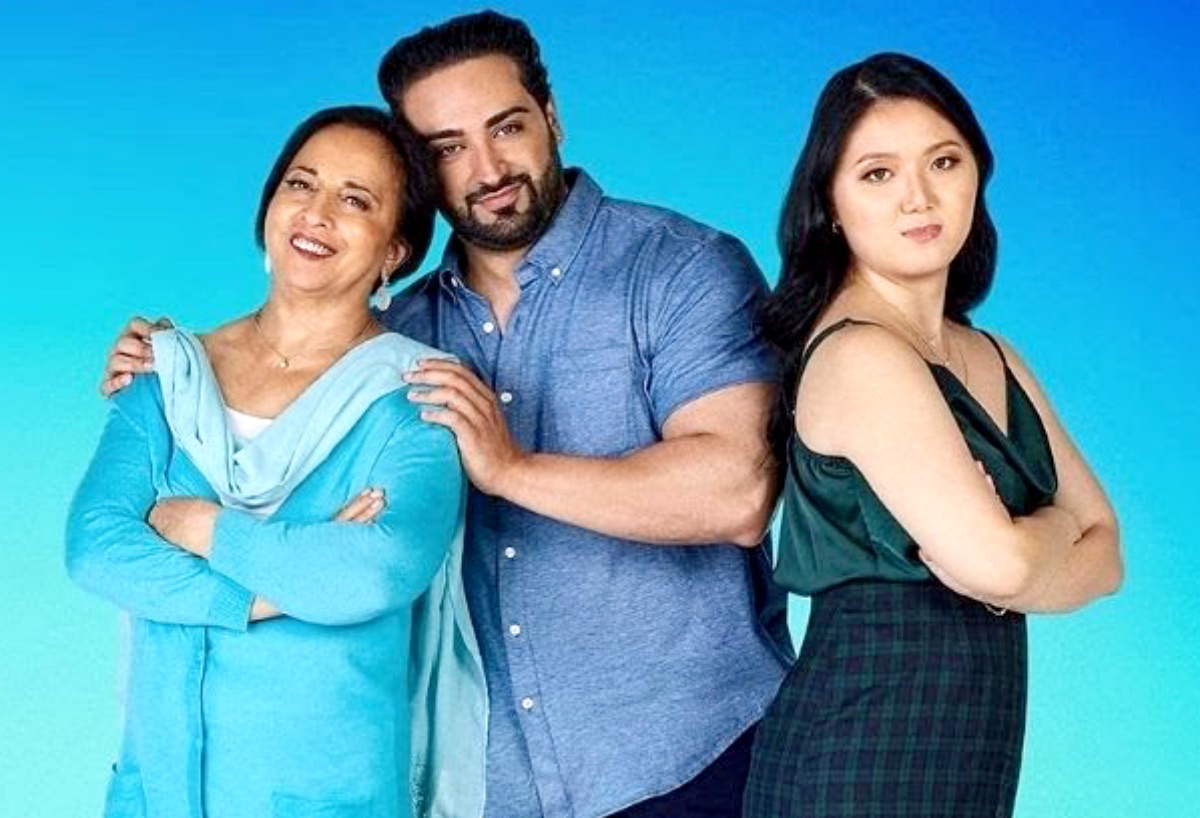 I Love A Mama’s Boy spoilers reveal that fans of the show are ready for the new season. TLC brought it back and now we will see even more craziness ensue. These mother-son duos are pretty shocking and intense and we will get a chance to see all of our favorites this season and a few new duos coming to the show.

The men in these relationships love their mothers so much that they have started to see some tension between them and their girlfriends. These mother-son relationships are on the border of disturbing and now that their significant others have started to notice, some men had to choose between their mothers or their loved ones. Two couples that are returning to the show are Kelly McAdams and Matt McAdams, as well as Laila Skenader and Shekeb Sekander. There will be three new couples coming to the show as well. 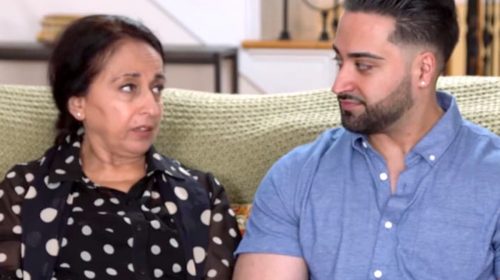 The new couples will share some very cringeworthy moments and this could cause a lot of drama for them all. These new couples include Ethan and Esther, Roberto, who is married to a woman named Christie, and his mother, Nancy. Nancy feels that she is the one who rules her son’s relationship. The last couple is Tre and Lorenda. Some of these mother-son duos are so cringeworthy that it looks like they’re dating one another. 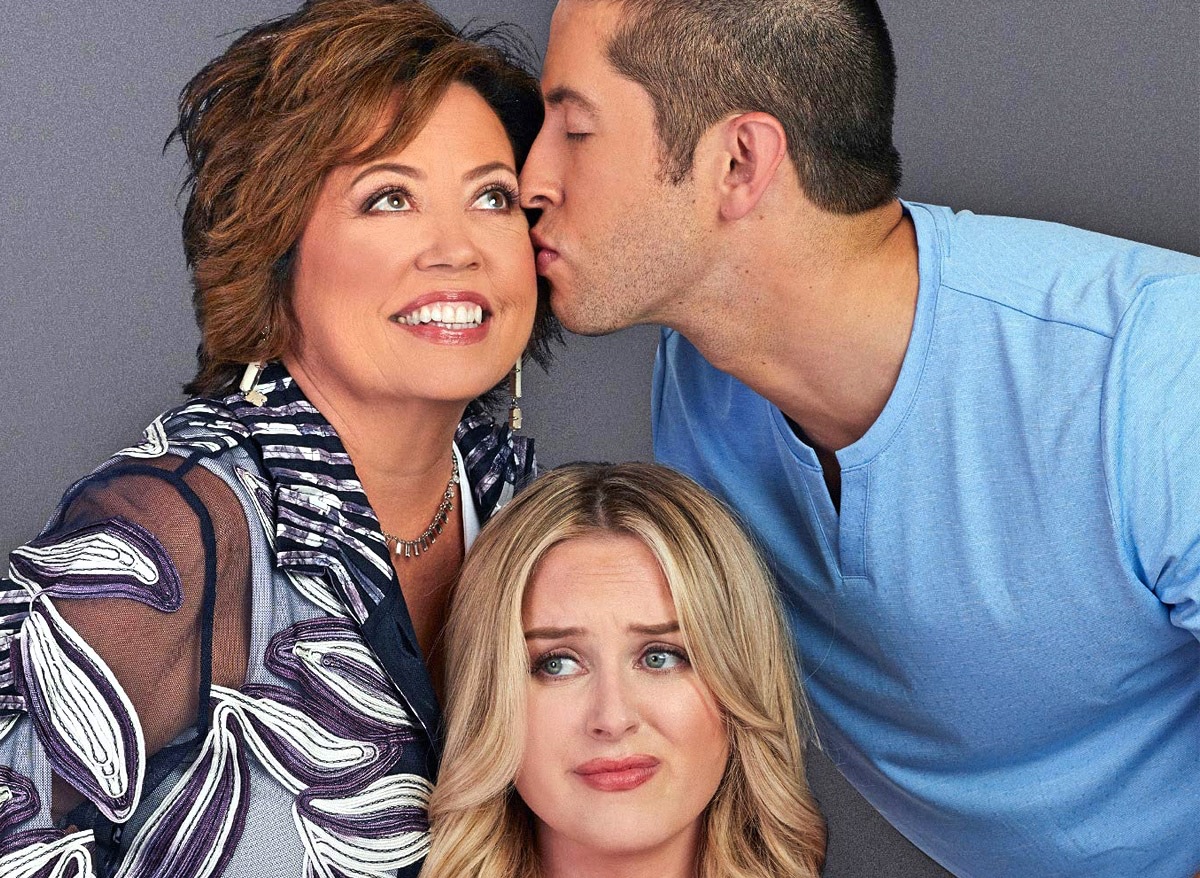 The Drama and Shocking Scenes

I Love A Mama’s Boy has become a fan favorite on TLC and it is filled with some crazy drama and tension that will shock and appall fans. These mother-son duos are a whole different level of bizarre. These sons are so close to their mothers that it could eventually ruin their marriages and relationships. These women have put up with a lot from their mothers and they are ready to see some big changes or they may be on the outs.