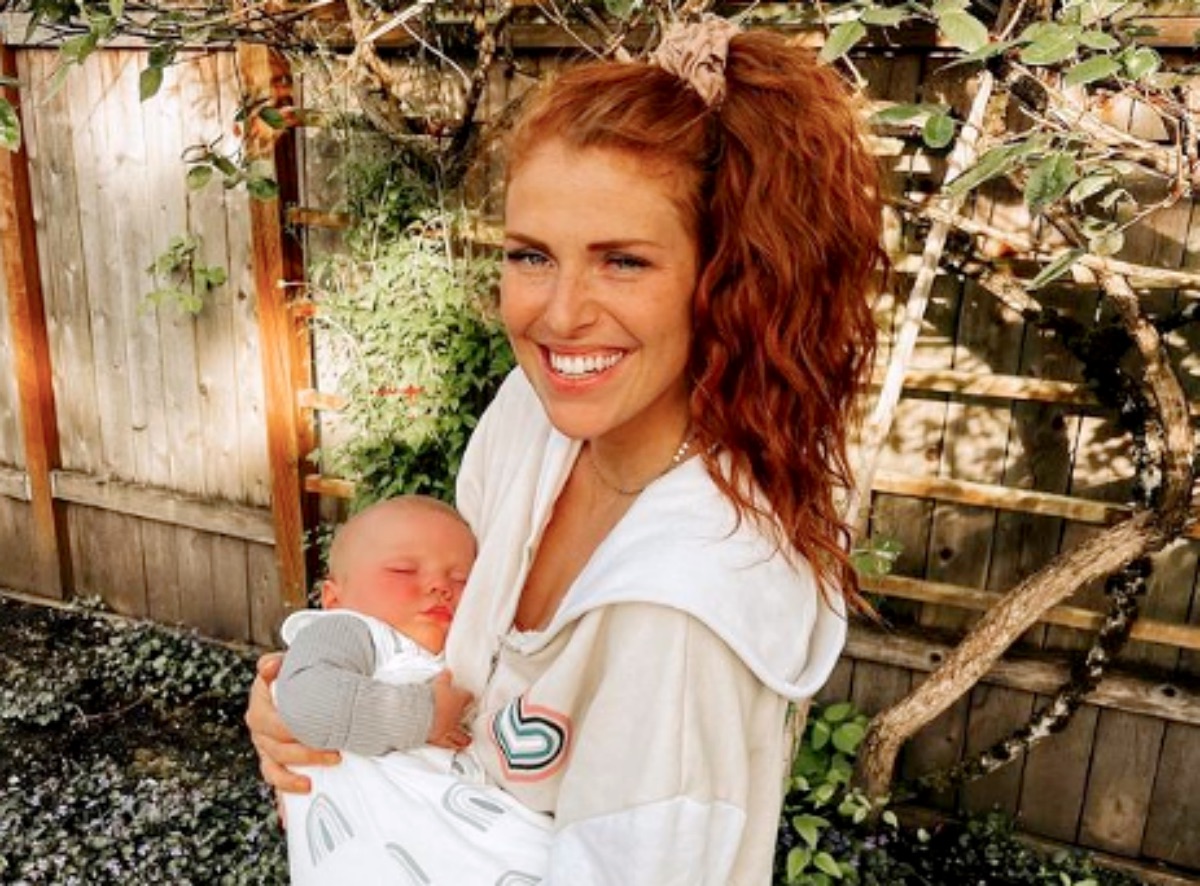 Little People, Big World, (LPBW) alum Audrey Roloff made a career after she and her husband left the TLC show, She is an author and also promotes various products. Well, some fans who saw that she’s into sharing new ones wonder if she supports an MLM pyramid scheme

While Audrey had a good start to boost her independent life after leaving TLC, she quickly built on her existing popularity. In fact, she seems to expand her independent income empire remarkably well. These days, she’s known as an author, a mom, and an influencer. Well, she recently started sharing about essential oils for the bedroom and that is a new direction for her.

The LPBW alum might have partnered with a new company because they recently bought their own farm. If you don’t know, it has always been their passion to raise their kids on their own property. Well, farming and raising kids both need money, so why not increase your income? There’s nothing with that but TLC fans often have issues with people promoting pyramid schemes.

On June 20, Jeremy shouted out Audrey Roloff’s praises. In a long Instagram caption, he praised her for being a great mom and for caring about health. In part he asked, “What exactly is in our food, lotions, and water? Being “formed from the dust of the ground”, is there a biological connection we’re missing out on concerning the earth.” Then  he explained that his wife discovered and now partners with “Young Living.”

The LPBW alum also mentioned that these days, Audrey “now leads a team of thousands of women also on this journey.” While lots of fans congratulated her, some of them wondered if the company is an MLM-styled pyramid scheme.  One of them said, “This Company is under investigation as a Pyramid Scheme… Surprised You two are involved in this Company at all… 😳”

LPBW fans are not the only TLC viewers who hate it when people promote products involving downlines. Known as MLMs, some reports emerged that people who invested in ones like LulaRoe allegedly lost money. So, did Audrey Roloff sign up for that sort of company?

According to a Class Action. org, a class action was filed in California federal court. It alleged that “the entire system is designed for one purpose: to recruit new Members to grow the illegal pyramid, which only benefits Defendant and those very few Members at the top.”

In 2020, Top Class Actions reported that “two Young Living participants have filed class-action lawsuits claiming the multilevel marketing company is nothing more than an illegal pyramid scheme.” The outcomes of the filings are not yet available.