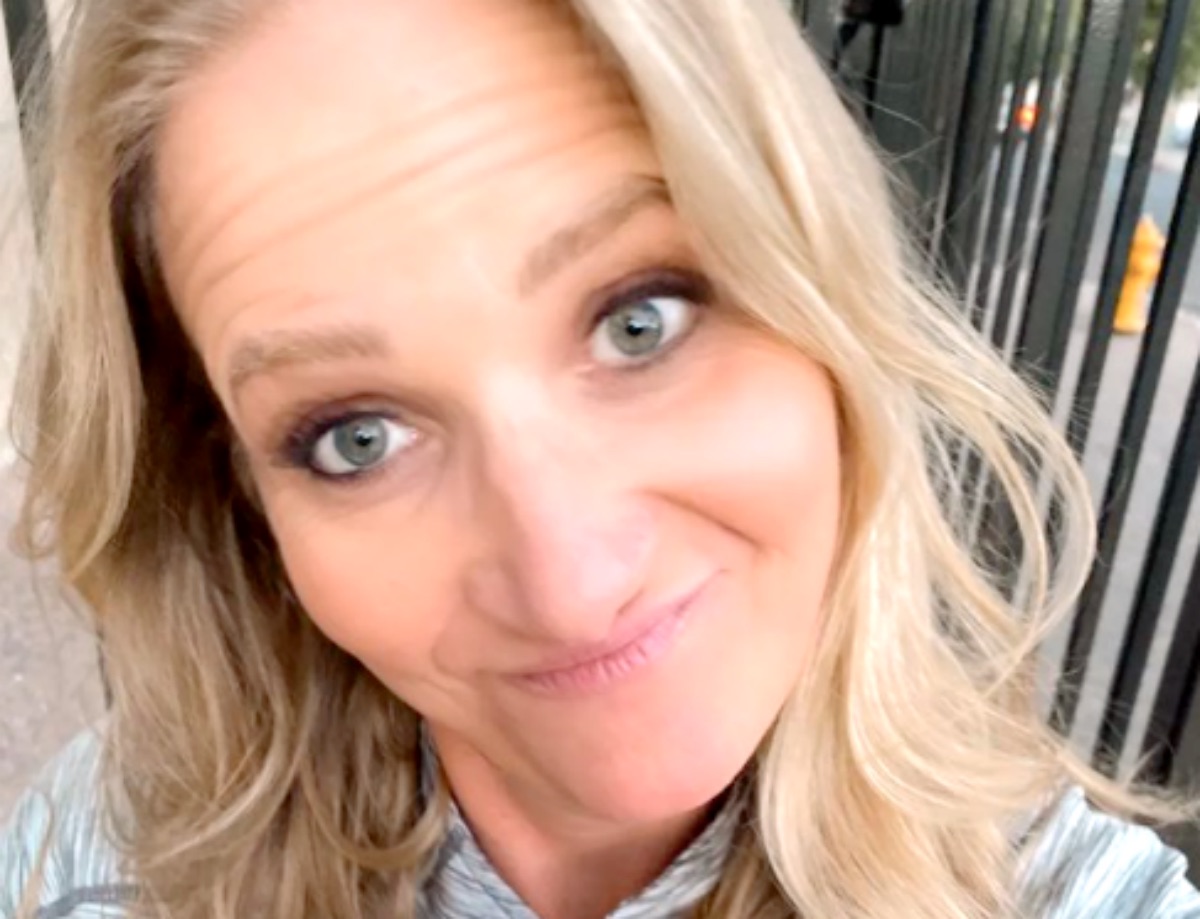 Sister Wives spoilers revealed that Christine Brown made some radical decisions after more than 20 years of spiritual marriage to Kody. Departing from Flagstaff, she returned to Utah where she spends more time with the majority of her kids. Living her life to the full, is she freely able to drink alcohol? Read on to find out.

For years, TLC fans slapped at Christine because she never made it any secret that she couldn’t control her jealousy of the other wives. While people understood that, they couldn’t get their heads around why she stayed in polygamy. Well, she made her decision and left Kody. Fans saw her pack his things into the garage and in season 17 they might see her actually leave.

As time went by, TLC fans saw that Kody’s former third wife seemed to be loving her single life. Sister Wives fans applauded because she finally got live close to her grandchild, Avalon. So, she sees a lot of her daughter Mykelti. Additionally, her son Padeon relocated to Salt Lake City from St, George. Meanwhile, Aspyn lives around the corner.

Sister Wives Star Does As Pleases – Is She Drinking Alcohol?

On May 10, Redditors on the r/TLCsisterwives subreddit discussed a photo shared from Christine Brown’s Instragam.  The photo revealed that Aspyn and her husband sat at a table with Truely and Ysabel. On the table, were some beers. One of them seemed to be in an empty space, so fans thought it might have been Christine’s.

Sister Wives fans on the subreddit chatted about the beer and some of them seemed very happy about her being able to make her own choices. U/alillstitious said, “She deserves any and all the alcohol she wants after being married to Kody for 20+ years.”  However, some of them recalled that Kody’s wives drank beer in the past.

When Did Kody’s Wives Drink Alcohol?

Sister Wives viewer, Apprehensive-Tour359 reminded fans, “Christine, Janelle, and Meri drank on an episode…It was when the wives were having a ladies night. Robyn clutched her pearls and fussed about how she wasn’t cool with it.”

Meanwhile, u/2thebeach noted, “They always drank (not excessively, but it wasn’t forbidden).”

Christine Brown left her church some time ago. So, there’s nothing wrong with her enjoying a few beers at the Farmers Market with her family. Of course, fans can’t be certain that it was her beer on the table. For all they know, Paedon might have also been with the family gathering.