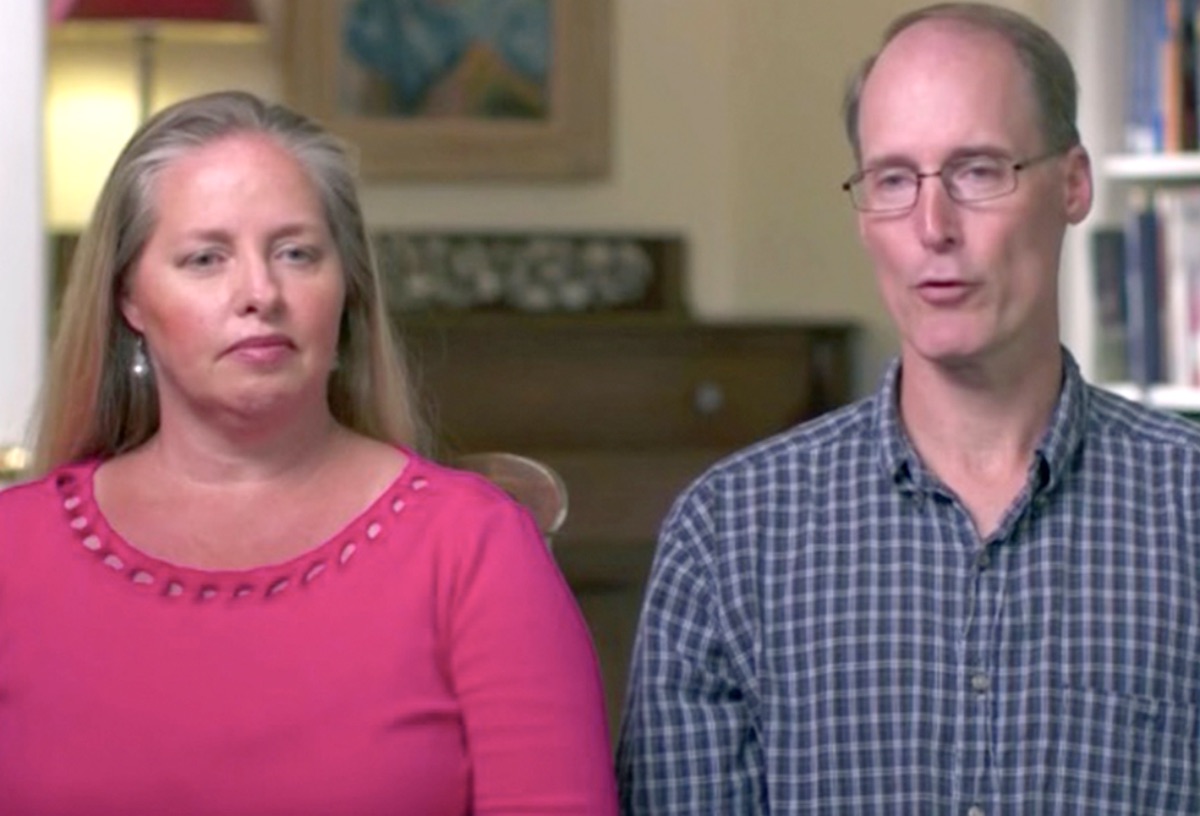 Welcome To Plathville Season 4 seems to be going on a very different road. One thing that always stood out, was the fact that Barry and Kim Plath were in a strong marriage. Bear in mind, that they had loads of kids and until now, there were no hints that they might have run into trouble. So, fans start noticing some things that just don’t seem real. So, is it all a sham and just fakery for television?

When the last season ended, Barry and Kim Plath seemed to have lightened up a bit with the older kids. Soon, spoilers started emerging that things would be very different. So, TLC fans kind of expected to see them all enjoying a good time with the family. However, it’s not a happy season at all as Kim apparently goes through a midlife crisis. In fact, some fans think that she’s acting as if she’s lost her mind.

Welcome To Plathville fans sometimes wonder if Ethan and Olivia really go through a bad patch in their marriage. Additionally, for kids who grew up with next to no technology in their lives, they are really good at posting on social media. About the most real thing that fans saw so far, is that Max and Moriah split. And even that might just be drama for the TV show.

Welcome To Plathville A Sham?

When TLC dropped another teaser for the show this week, fans expressed their disbelief about Barry and Kim splitting. That came when Moriah and her mom spoke about how love doesn’t always work out. Actually, Moriah took the angle that her mom wanting to get out of her suddenly unhappy marriage, made her afraid to tie the knot.

Some Welcome To Plathville fans felt like the conversion seems somehow scripted and rehearsed. Where were the tears? Where were all the zillions of questions about how a split would impact the other siblings? In fact, they might as well just have done their nails and talked about the weather, as it would at least have been more believable.

Fake From The Beginning?

One Welcome To Plathville follower said, “I remember this show being advertised when it was new. They said the kids were so isolated they didn’t even know who Justin Bieber was. But the girls had perfectly applied makeup. at that moment I knew this show was a sham…”

Another person wrote, “Gotta love the story lines TLC comes up with!”

What do you think? Were the kids ever as sheltered as the show makes out? Did you ever spot any cracks in the marriage of Kim and Barry until the new season arrived? Do you agree that it might have been a sham all along? Sound off in the comments below.