Is Welcome To Plathville Star Kim On Board The Crazy Train? 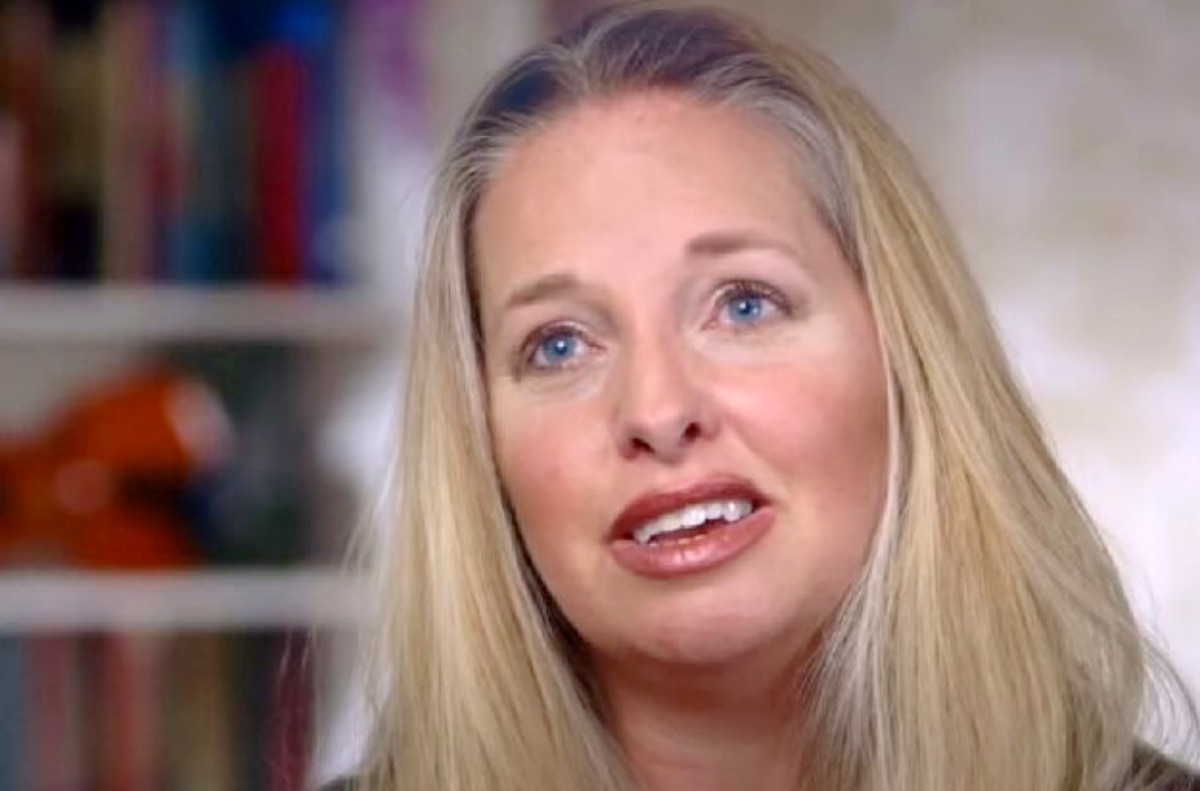 Welcome To Plathville spoilers revealed that Barry Plath thinks his wife Kim is going through a mid-life crisis. However, TLC fans think it’s much worse than that. In fact, many of them think she’s acting crazy. So, they begin to doubt that there’s any reality to Season 4. Caution – Spoilers follow.

Everything turned upside done in the world of the Plaths, and some fans suspect that Kim will blame it on Ethan’s wife, Olivia. After all, that’s what she did in the past. In Season 4, TLC reveals that Barry and his wife are at odds and he’s really perplexed by her behavior. Additionally, she’s altogether too cozy with her new friend Nigel.

Welcome To Plathville fans already saw that Kim wants her life back after raising her kids in a very strict religious way. And, it’s understandable that she wants to dance again. However, fans thought it was really wrong of her to sleep on the couch.

Additionally, Barry talked to the younger kids about his crumbling marriage, which infuriated fans. However, packing her bags and moving out goes beyond the borders of crazy, fans think.

In a teaser on June 6, Kim started packing her bags. In her confessional, she explained that “whenever one of our rental properties is empty, I pack my bags and I got and stay there.” Anyway, said she and Barry “decided to live separately for a while.”  In her absence, Barry stays in the main home and looks after the younger kids.

Welcome To Plathville fans heard that Kim sometimes goes back to the farm and stays there. Kim said that she “never thought it would be like this.” Well, neither did TLC fans who think something is way off in the storyline for season 4. Additionally, they noted that she talks about “raising the kids” in the past tense. Hello! She still had kids at home.

Kim Gets On The Crazy Train?

Welcome To Plathville fans initially thought that Barry’s wife felt a bit jealous of the older kids who live independent lives. However, they now wonder if she’s lost her mind. Making a friend which makes Barry jealous is one thing. But, dumping the kids is completely something else.

In the comments of the teaser on Instagram, fans wondered about the change of circumstances. @lisa.rende said, “Now all of the sudden she wants to jump off the crazy train 🚂 …the oldest girl Lydia that wanted to be the star pupil on the crazy train is left holding the bag with deer in the headlight.”

Another fan commented, “Most women don’t leave their spouse AND children.. this whole storyline feels off.”

What are your thoughts? Has Kim lost it? Or, is this a record-setting fake storyline by TLC? Sound off your thoughts in the comments below.