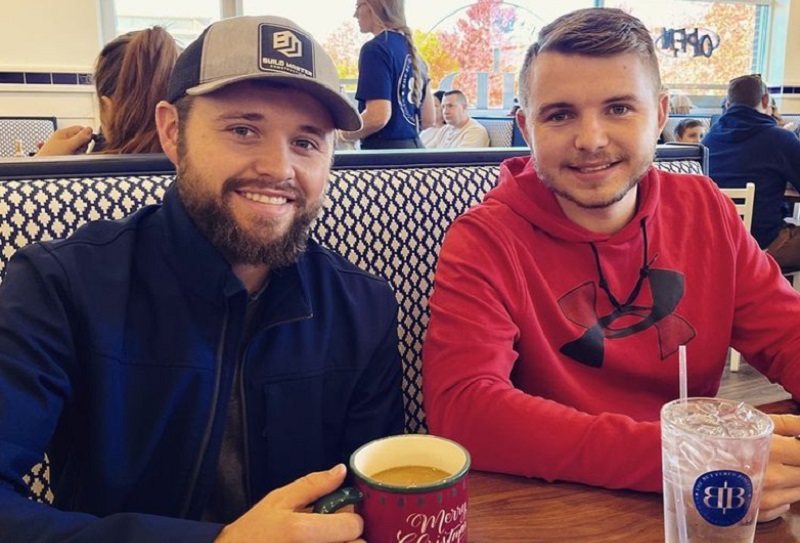 The Duggars spoilers reveal that fans were shocked to see what Jason Duggar has been posting on social media. He has some very strict rules that his parents make him follow, but now that he is 20 years old, it looks as if he has started to break the rules a little bit.

Jason’s fans were shocked to see him actually listening to secular music. His parents have only raised him on gospel music and the family was never supposed to branch out and listen to anything else. It looks like he has broken the rules this time since he showed himself at a Cody Johnson concert this past weekend. Not only did he break the strict music rules, he posted it on Instagram for all to see! 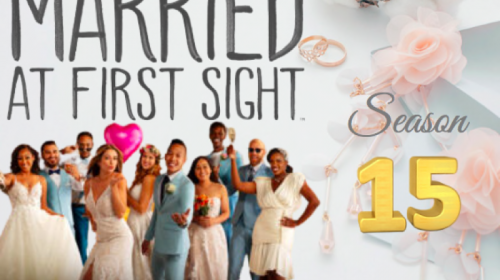 The caption for his newest video was “Great evening with friends at the Walmart Amp, COJo, you’re a legend!” If you are unfamiliar with Johnson, he is a country singer that has quite the fan base these days. Jason did limit the comments on the post, but there were plenty of his fans that mentioned just how he was breaking the rules of his family and they applauded him.

Jason Duggar Has A Great Time

There were many fans that were thrilled to see Jason actually having a good time with his friends. Some were shocked that any of the Duggar children could have this much fun, but it is clear that Jason isn’t concerned about how his parents feel since he shared this for all to see.

Michelle Duggar has told their fans that she never allowed her children to listen to modern music. She said that by listening to this music, it could possible provoke “sensual” feelings in her children and these feelings were not for those who were not yet married. It looks like Jason doesn’t care about this rule anymore and had a great time that night.

Has Jinger Vuolo Become A Clothes Shopper? Fans Think So!