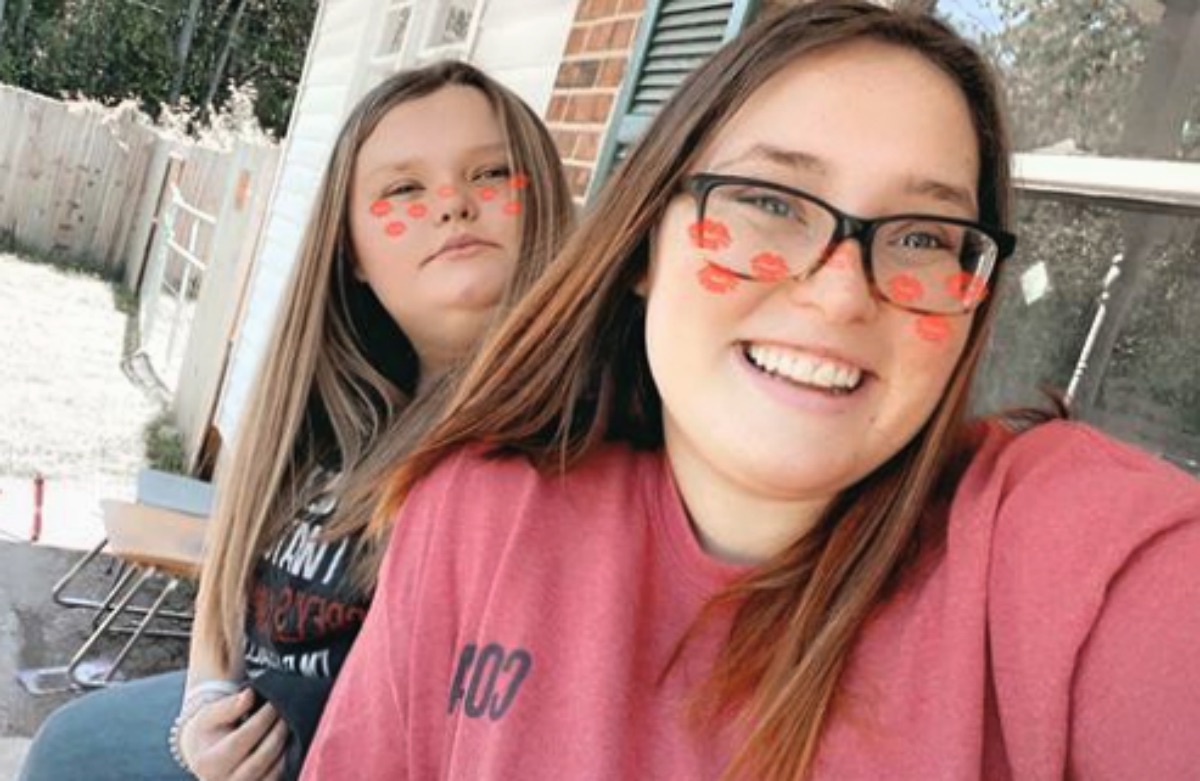 Mama June Road to Redemption spoilers suggests that June Shannon will try to interfere as Alana Thompson reaches important milestones. Can Pumpkin deal with all the stress?

Mama June: Road To Redemption Pumpkin has planned a huge celebration for Alana’s sixteenth birthday. Alana’s current boyfriend, Dralin Carswell, has just started seeing Alana. However, the two of them have been together for some time. Pumpkin has already met with Dralin without Alana’s knowledge and warned him against hurting her sister.

Things are going well until June arrives. Pumpkin will catch June on the phone and ignoring her daughter. Both Pumpkin and Joanne “Doe-Doe” Shannon will confront June over her latest boy toy. June will argue that she doesn’t have a boyfriend but eventually, the truth will come out and the kids will learn how much money June has put into this man.

Mama June: Road To Redemption – June Shannon Is All About Drama

Mama June: Road To Redemption June constantly pushes her children to the limit and they are quite fed up. Pumpkin’s daughter overhead June on the phone talking to her boyfriend. Alana has been dismissed because of this man as well. June will finally admit to having someone special in her life.

However, June is not entirely honest about the relationship. However, June’s texting during Alana’s party hurts many feelings. Alana will be horrified when her sister and aunt confront June. Alana will grab Dralin’s hand and pull him out on the back deck. However, Josh Efird will be furious over everything going on and will put a stop to it. 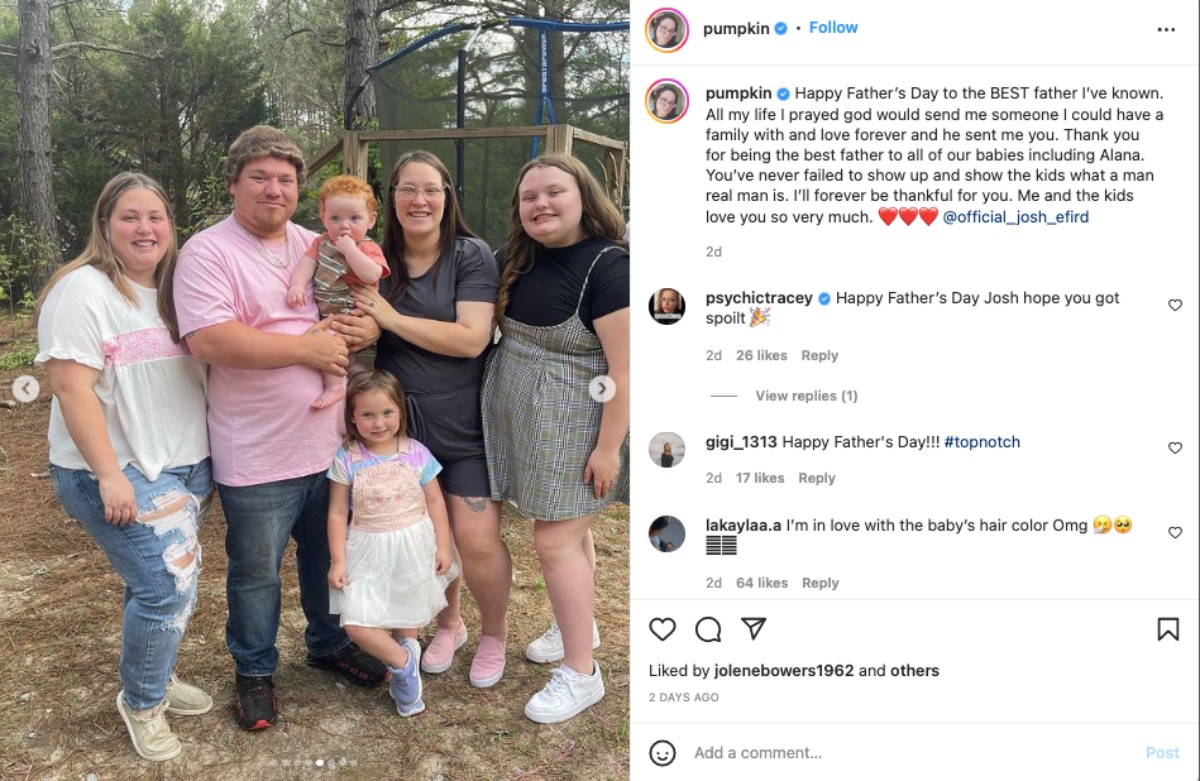 Mama June: Road To Redemption – Pumpkin’s husband Josh is taking his role as “surrogate father” very seriously. Josh is trying to take care of Alana and keep her from making the wrong choices. Alana is a good kid and this should not be happening on her birthday. Josh wants Alana to have a good time without putting herself in danger.

Josh may not want Alana to be alone with Dralin just yet. However, it is very likely that Josh is about to correct the adults and not Alana. Alana and Dralin can be seen from the patio. However, this is her birthday and others are ruining it. Will Josh put the adults in line?

Josh is likely to chastise all of the adults for fighting on Alana’s birthday. The party is for Alana, not to sort out June’s dating life. Will Josh get Alana’s party back on track?