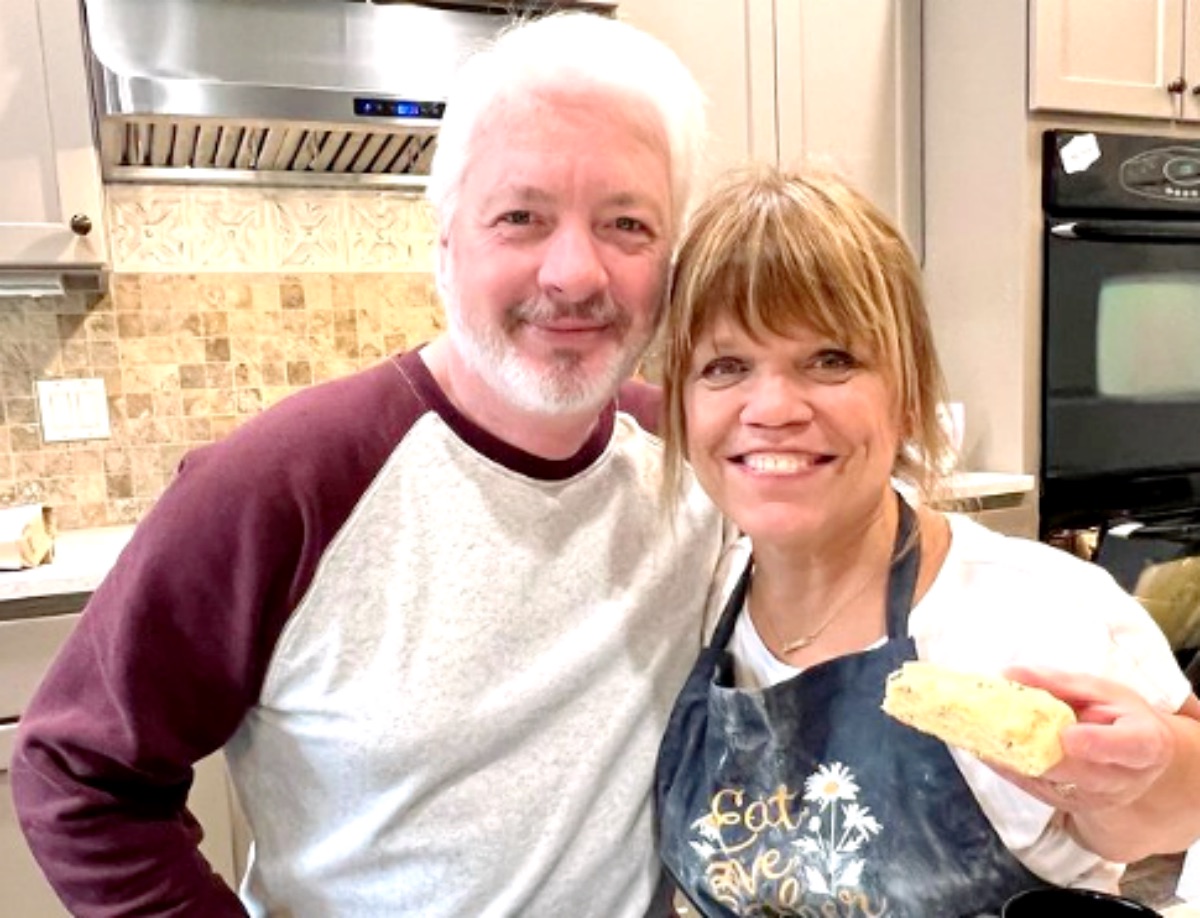 Little People Big World spoilers, news, and updates tease that Amy Roloff is wondering how long her marriage with Chris Marek will last. But the question was just a joke as she tries to ease some tension at the mention of her ex-husband, Matt Roloff.

Little People Big World has finally featured Amy and Chris as a married couple in the ongoing season of the show. Fans are loving their presence and the pair have been winning the hearts of viewers.

Even though they’re already tied the knot, and Amy has finalized their divorce, they still hang out with Matt Roloff. Others may find their closeness awkward but it seems like the pair isn’t affected by it at all.

Amy Questions Her Marriage With Chris 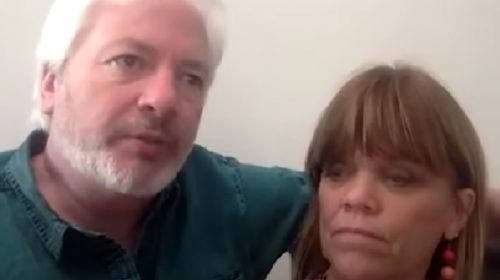 Their friends were surprised by what the couple shared. They started to remind them that Matt is Amy’s ex-husband. That’s when Amy cracked a joke. She wondered how long her marriage with Chris would last.

Everyone had a good laugh thanks to her question. And Chris even said that he’s excited to meet Matt, which he considers his “buddy. He doesn’t find their situation awkward. He even revealed that his wife is making the trip not for herself but for him.

In a recent Instagram post, Audrey Roloff revealed that she and Jeremy Roloff, Matt and Amy’s son, have purchased a farm, which is close to the Roloff farms. The couple revealed that the property holds a special place in their hearts since it’s been part of their romantic journey. 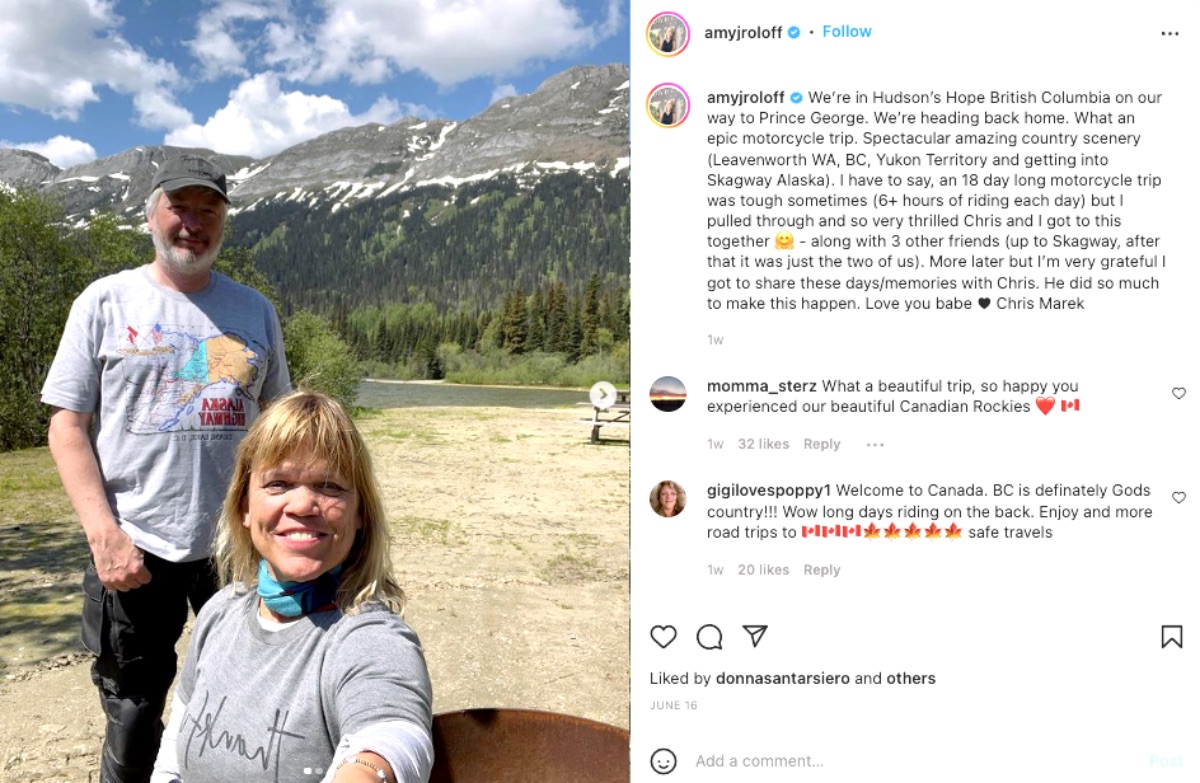 “If you read our book (or even just looked at the cover lol) you know the significance that this train trestle has played in our love story and lives,” she said.

“It’s where Jer asked me to be his girlfriend, it’s where he asked me to marry him, it’s where we took the photo for the cover of our New York Times best-selling book, and it’s within walking distance of my parent’s property,” she explained.

Now fans are wondering how Matt would react to the news. One follower took to Reddit and said that it seemed as though Matt didn’t want any of his sons to purchase their farms. Matt has yet to react to the news so fans will just have to stay tuned.